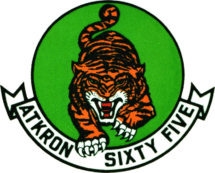 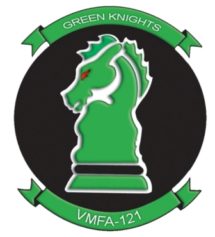 The Argentine Air Force (Spanish: Fuerza Aérea Argentina, or simply FAA) is the national aviation branch of the Armed Forces of the Argentine Republic. In 2010, it had 13,837 military and 6,900 civilian personnel. History The Air Force’s history began with the establishment of the Army Aviation Service’s Escuela de Aviación Militar (‘Military Aviation […] 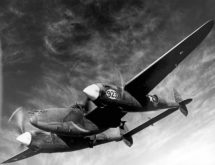 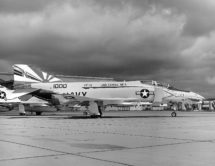 Three distinct Navy squadrons have called themselves ‘Sundowners’. The U.S. Navy frequently has given the same designation to two or more aviation units, leading to lasting confusion. Officially, the U.S. Navy does not recognize a direct lineage with disestablished squadrons if a new squadron is formed with the same designation. However, historical tradition within the […]

Grumman F4F Wildcat The Grumman F4F Wildcat is an American carrier-based fighter aircraft that began service with both the United States Navy and the British Royal Navy in 1940, where it was initially known by the latter as the Martlet.  First used in combat by the British in the North Atlantic, the Wildcat was the […]

The New Corgi 2016 1st Half Catalogue has launched this week, as many of you have already noticed. I have added all the latest Corgi Aviation Archive models to the Flying Tigers Website. Thank you to all of those that have already started to order your Pre-Order models! You can access the latest models by […]