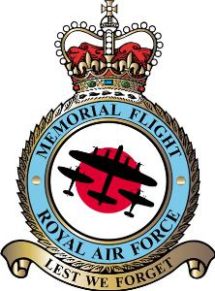 The Battle of Britain Memorial Flight (BBMF) is a Royal Air Force flight which provides an aerial display group usually comprising an Avro Lancaster, a Supermarine Spitfire and a Hawker Hurricane. The aircraft are regularly seen at events commemorating the Second World War and upon British State occasions, notably Trooping the Colour, celebrating Queen Elizabeth […] 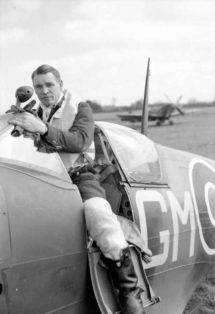 Adolph Gysbert Malan DSO & Bar, DFC & Bar (24th March 1910 – 17th September 1963), better known as Sailor Malan, was a South African fighter pilot in the Royal Air Force (RAF), who led No. 74 Squadron RAF during the height of the Battle of Britain. Under his leadership No. 74 Squadron became one […]

Delta Lady XH558 at Sywell Tuesday 13th October 2015 It has been a busy few weeks at Sywell recently, but I had not been told, nor was I expecting, a final viewing of the Avro Vulcan XH558 on my very own doorstep ! After last weekend’s official last ever public display of the Vulcan , […] 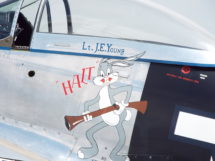 The unmistakable shape of the Supermarine Spifire has captivated aviation enthusiasts since it first took to the skies in 1936 – since that date, it continued to enthral anyone who was lucky enough to see one.  Arguably, the most impressive die-cast representation of the beautiful Spitfire is the 1/48th scale offering from Hobbymaster and we […]