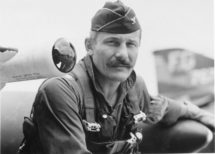 The Battle of Midway was a decisive naval battle in the Pacific Theatre of World War II that took place between 4th and 7th June 1942, six months after Japan’s attack on Pearl Harbor and one month after the Battle of the Coral Sea. The United States Navy under Admirals Chester W. Nimitz, Frank J. […] 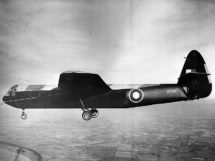 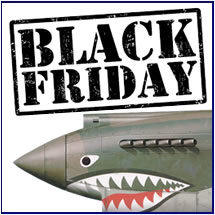 Black Friday is here again ! Loads of models included in the Sale so grab yourself some bargains. I have split the Sale into TWO sections so it is easier to shop for the models you want. Some of the models have very limited stocks, so first come …first served. Please click on the images below […] 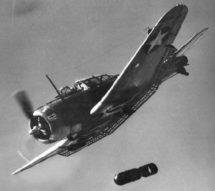 The Nakajima Ki-43 Hayabusa was a single-engine land-based tactical fighter used by the Imperial Japanese Army Air Force in World War II. The Allied reporting name was “Oscar”, but it was often called the “Army Zero” by American pilots because it bore a certain resemblance to the Mitsubishi A6M Zero, the Imperial Japanese Navy’s counterpart […]

The Spanish Air Force (SAF)  “Army of the Air” is the aerial branch of the Spanish Armed Forces. Early stages Hot air balloons have been used with military purposes in Spain as far back as 1896. In 1905, with the help of Alfredo Kindelán, Leonardo Torres y Quevedo directed the construction of the first Spanish […] 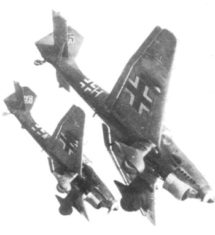 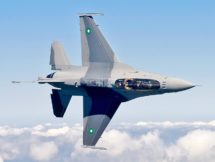 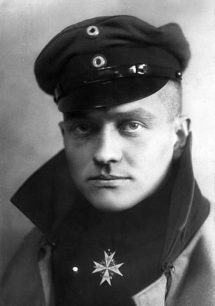 Manfred Albrecht Freiherr von Richthofen (2nd May 1892 – 21st April 1918), also known as the “Red Baron”, was a fighter pilot with the German Air Force during World War I. He is considered the ace-of-aces of the war, being officially credited with 80 air combat victories. Originally a cavalryman, Richthofen transferred to the Air […] 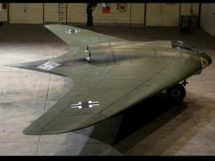 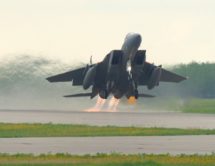 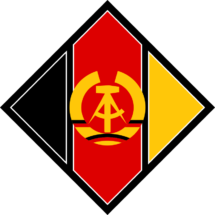