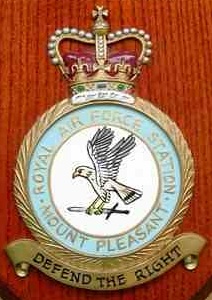 It is looking likely that the new Corgi Eurofighter Typhoon in Battle of Britain colours will sell out well before its December release date.  Make sure that you don’t miss out on this fantastic model and reserve your example today.  Click on this Battle of Britain Typhoon link for more details.