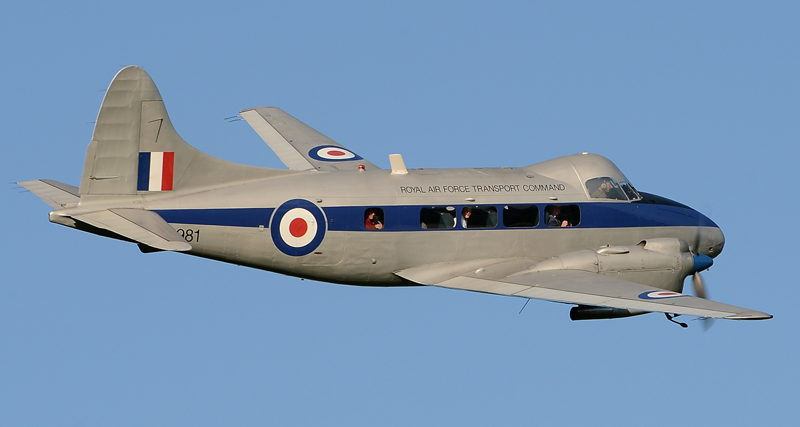 The de Havilland DH.104 Dove was a British short-haul airliner developed and manufactured by de Havilland. It was a monoplane successor to the prewar de Havilland Dragon Rapide biplane. The design came about from the Brabazon Committee report which, amongst other aircraft types, called for a British-designed short-haul feeder for airlines. 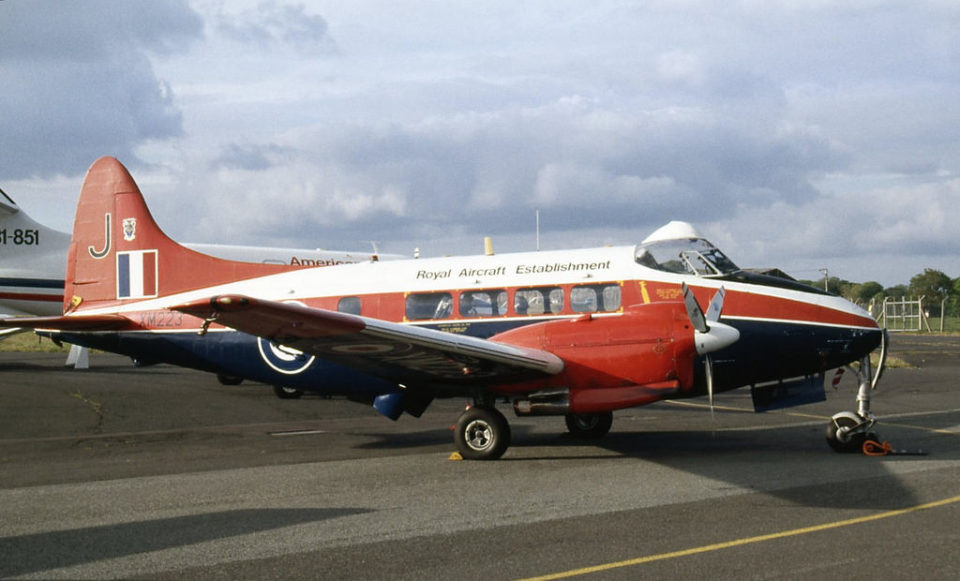 The Dove was a popular aircraft and is considered to be one of Britain’s most successful postwar civil designs, in excess of 500 aircraft being manufactured between 1946 and 1967. Several military variants were operated, such as the Devon by the Royal Air Force, the Sea Devon by the Royal Navy and the type also saw service with a number of overseas military forces. 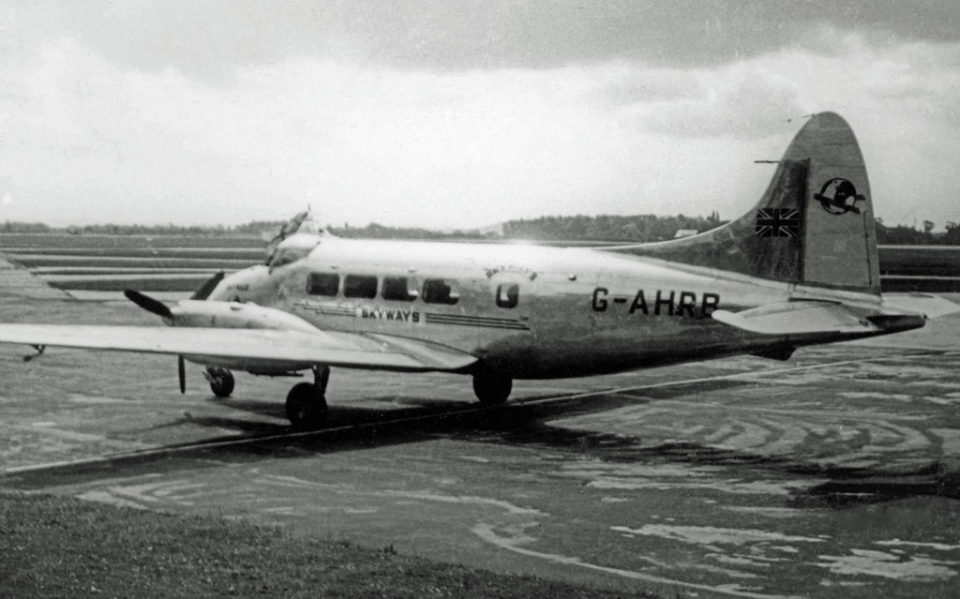 The development team for the Dove was headed by Ronald Eric Bishop, the creator of the de Havilland Mosquito, a wartime fighter-bomber, and the de Havilland Comet, the first commercial jet aircraft in the world. It had been developed to meet the Type VB requirement issued by the Brabazon Committee. In concept, the Dove was developed to be the replacement of the prewar de Havilland Dragon Rapide. It was also required to be competitive with the large numbers of surplus military transports in the aftermath of the Second World War, such as the Douglas DC-3. Unlike the Dragon Rapide, the Dove made use of a structure entirely of metal. It also featured other innovations of the time, including constant-speed propellers, flaps, and a retractable tricycle undercarriage.

In 1946, aviation magazine Flight praised the qualities of the newly developed Dove, noting its “modernity” as well as the aircraft’s load-carrying capacity, safe engine-failure performance, and positive maintenance features. Considerable attention was paid to aspects of maintainability, many of the components being designed to be interchangeable and easy to remove or replace, such as the rudder, elevator, and power units; other areas include the mounting of the engines upon four quick-release pickup points, the routing of cables and piping, and detachable wings and tail cone. The extensive use of special Redux metal-bonding adhesives reduced the need for riveting during the manufacturing process, reducing overall weight and air-skin friction. 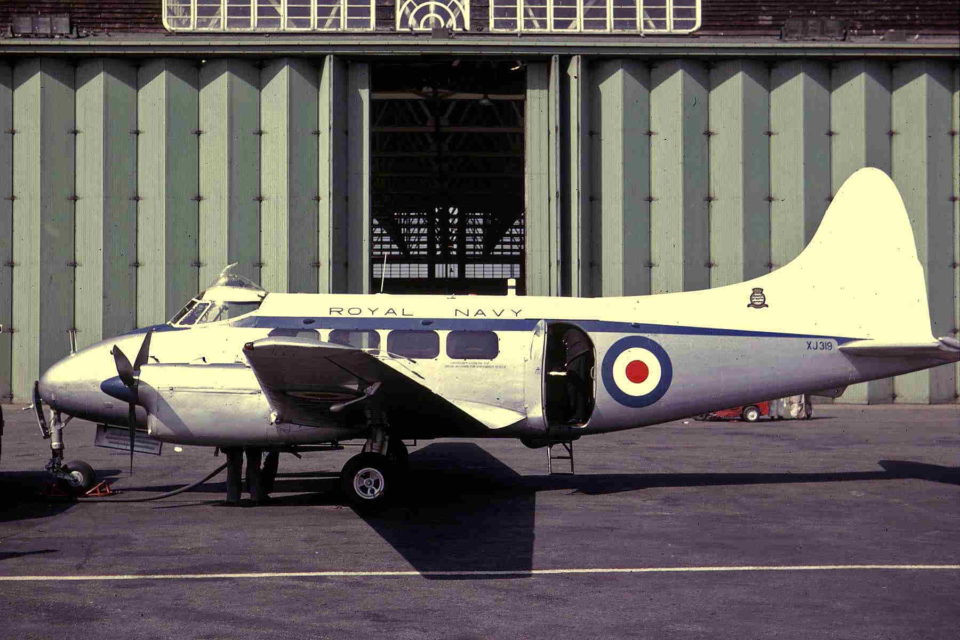 While standard passenger versions of the Dove would carry between eight and eleven passengers, the cabin was designed to allow operators to convert between higher and lower density seating configurations. Features such as a single aircraft lavatory and an aft luggage compartment could be removed to provide for increased seating capacity. Various specialised models were produced for other roles, such as aerial survey, air ambulance, and flying classroom. Strengthened cabin floor structure was used to enable concentrated freight loads to be carried as well. The Dove could also serve as a dedicated executive transport, and in such a configuration it was capable of seating a total of five passengers; the executive model proved to be popular with various overseas customers, particularly those in the United States.

The crew typically consisted of a pilot and radio operator. However, rapidly removable dual flight controls could be installed for a second flying crewmember instead. A combination of large windows and a transparent perspex cabin roof provided a high level of visibility from the cockpit. From a piloting perspective, the Dove was observed for possessing easy flying qualities and mild stall qualities. A TKS anti-icing system was available for the Dove, involving an alcohol-based jelly delivered via porous metal strips embedded on the leading edges of the wings and tail. 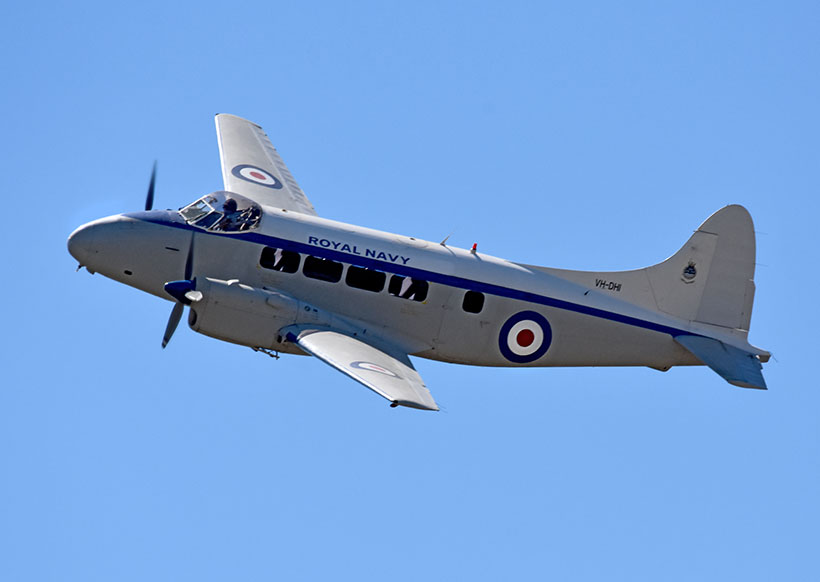 In September 1945, the first Dove conducted its maiden flight; in December 1946, the first in-service flight for Central African Airways took place. Production of the Dove and its variants totalled 542 units, including 127 military-orientated Devons and 13 Sea Devons. The first deliveries to customers took place in Summer 1946, while the final example of the type was delivered in 1967. Initial production of the Dove was performed at de Havilland’s Hatfield factory, but from the early 1950s onwards, the majority of aircraft were built at the company’s Broughton facility near Chester.

The Dove first flew on 25th September 1945. From summer 1946 large numbers were sold to scheduled and charter airlines around the world, replacing and supplementing the prewar designed de Havilland Dragon Rapide and other older designs.

The largest order for the Dove was placed by Argentina, which ultimately took delivery of 70 aircraft, the majority of which were used by the Argentine Air Force. LAN Chile took delivery of twelve examples and these were operated from 1949 onwards until the aircraft were sold to several small regional airlines in the United States in 1954.

In excess of 50 Doves were sold to various operators in the United States by Jack Riley, an overseas distributor for the type. De Havilland later assumed direct control of U.S. sales, however did not manage to match this early commercial success for the type. 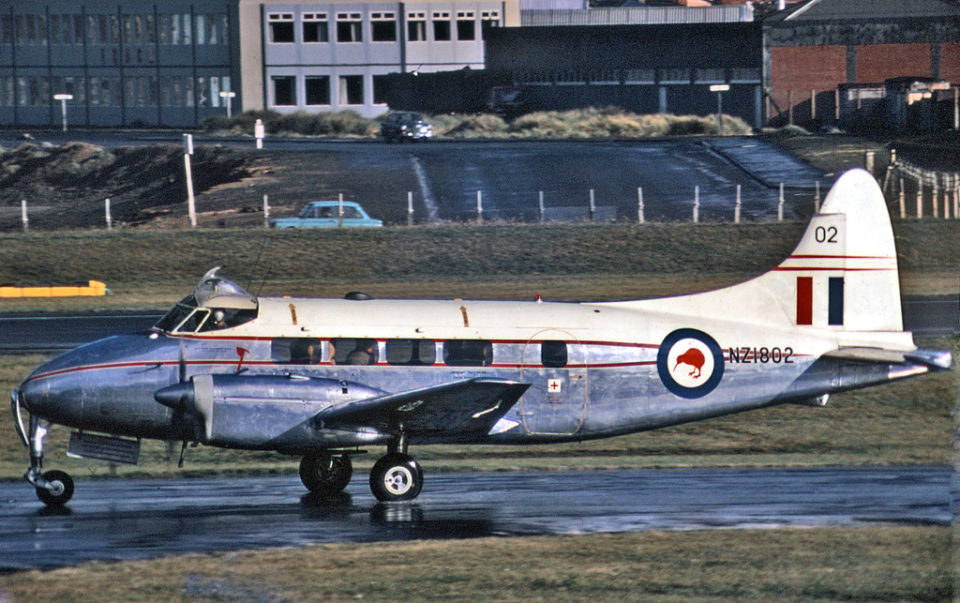 RNZAF Devon C.1 of 42 Squadron at Wellington Airport in 1971

An initial batch of 30 Devons was delivered to the Royal Air Force, these aircraft were used as VIP and light transports for over 30 years. The Royal New Zealand Air Force acquired 30 Devons between 1948 and 1954 and these remained in service for VIP, crew-training and light transport duties into the 1970s.

The Biafran Air Force operated a single Dove during the Nigerian Civil War, the aircraft was lost and subsequently found in 1970 on the premises of a school in Uli. A second US-registered Riley Dove N477PM delivered in 1967 to Port Harcourt from Switzerland never reached Biafra because it was stopped by Algerian authorities.

A few Doves and civilianised Devons remain in use in 2011 in the United Kingdom, Canada, Germany and elsewhere with small commercial firms and with private pilot owners. 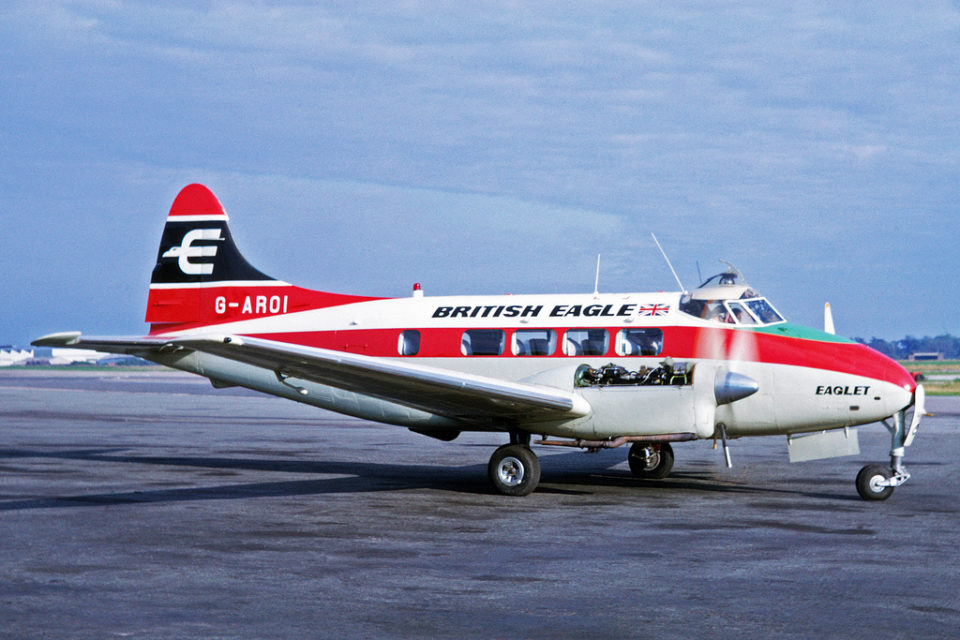 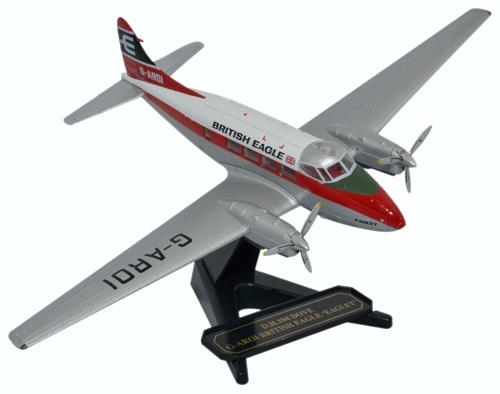 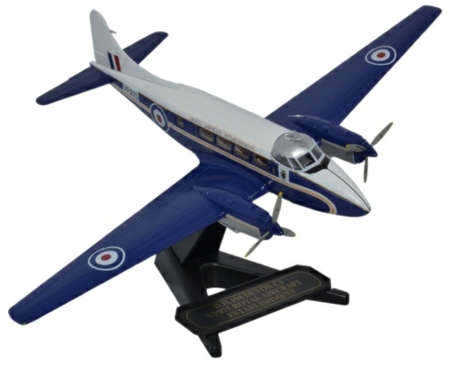 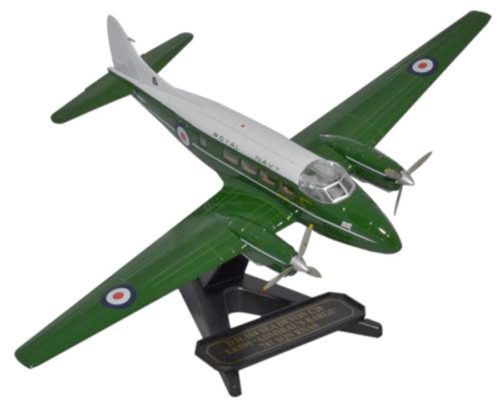 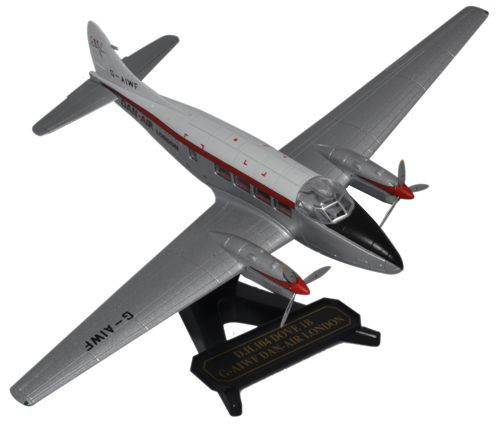 There have been a number of other new model arrivals this week along with the 72DV004 Oxford Diecast de Havilland DH104 Dove G-AROI British Eagle shown above. Please click on the images below to go to the model of your choice or CLICK HERE to see them all. 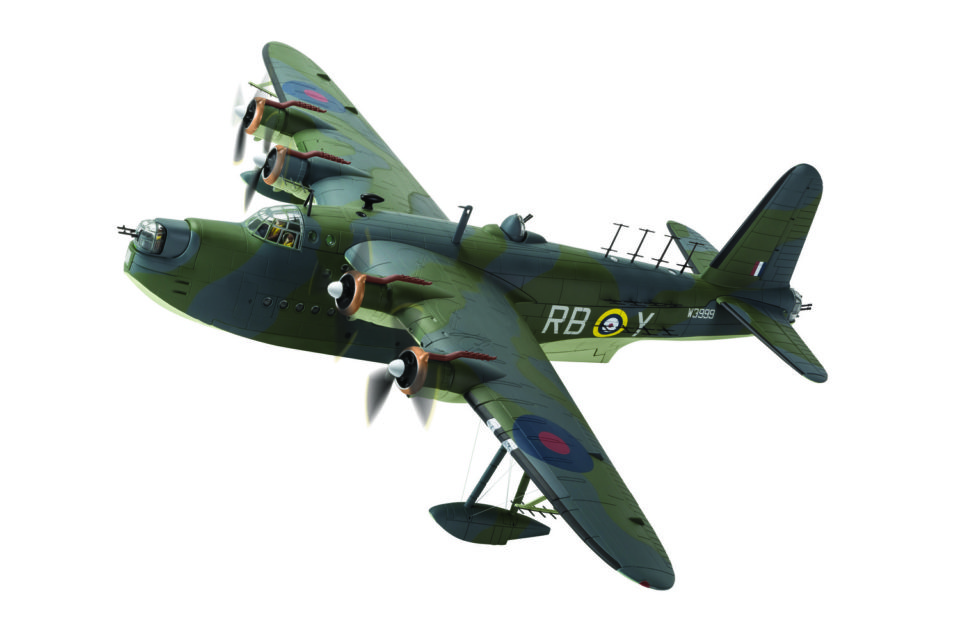 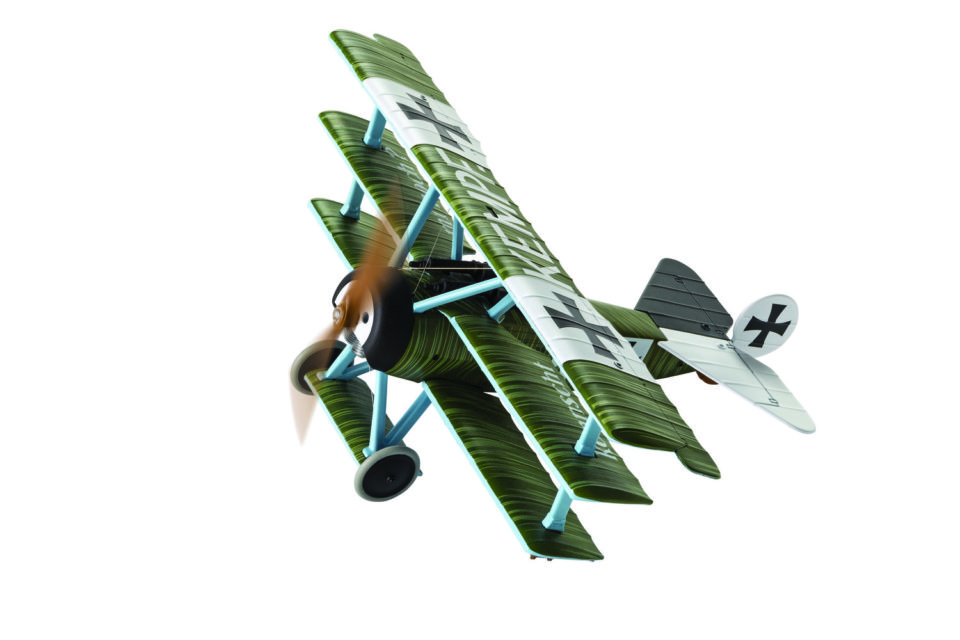 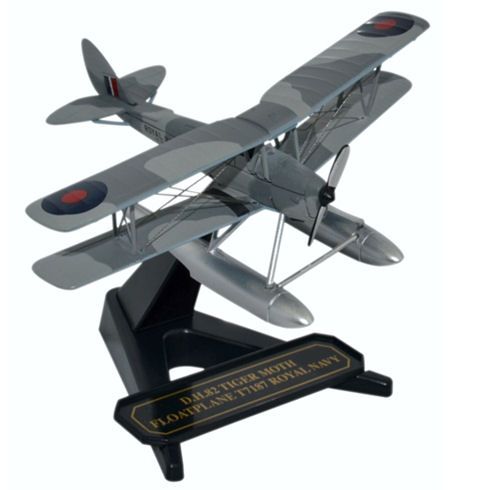 I have put together a limited stock sale offer on Hobbymaster for this weekend. These are special purchases at great prices but with very limited stocks ! If you want any of these for your collection…grab yourself a bargain as the stock will not last long at these prices ! Please click on the model of your choice to go straight to the model page or CLICK HERE to see them all.

I am sorry if you miss out… I have limited stock of each model, but the offer should last the weekend . 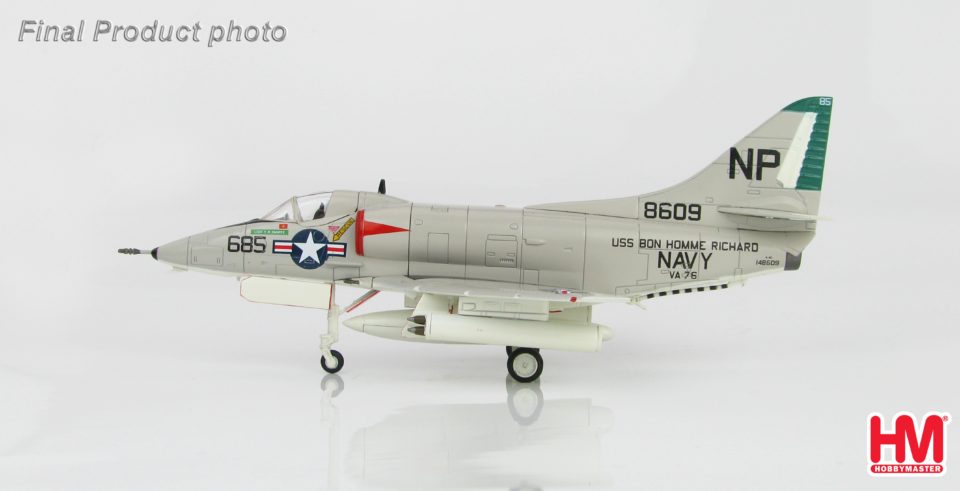 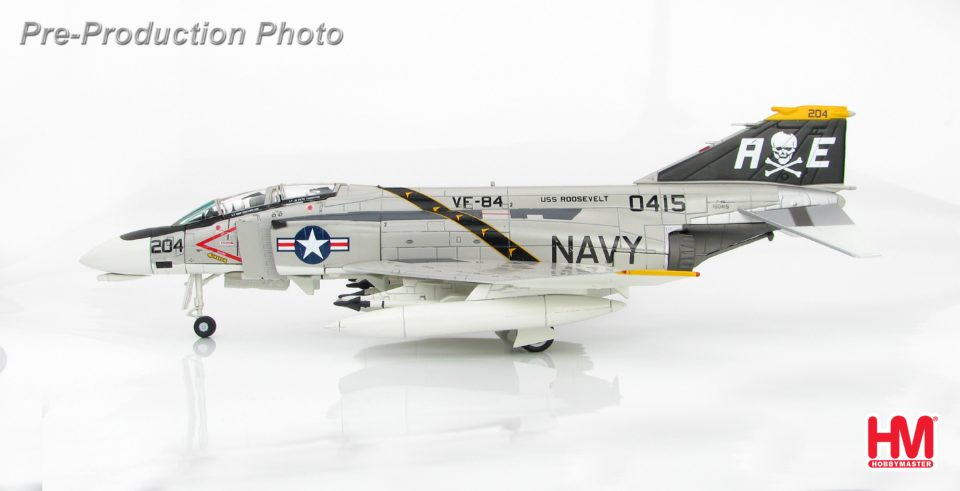 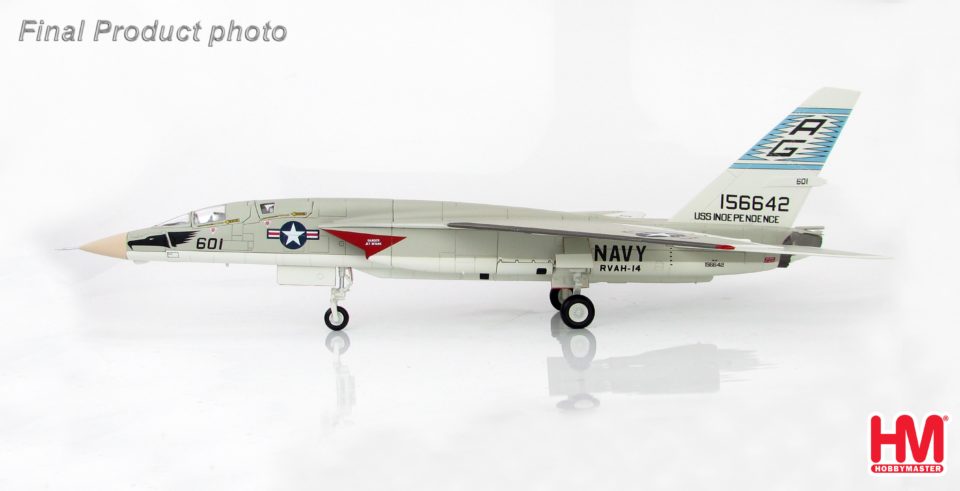 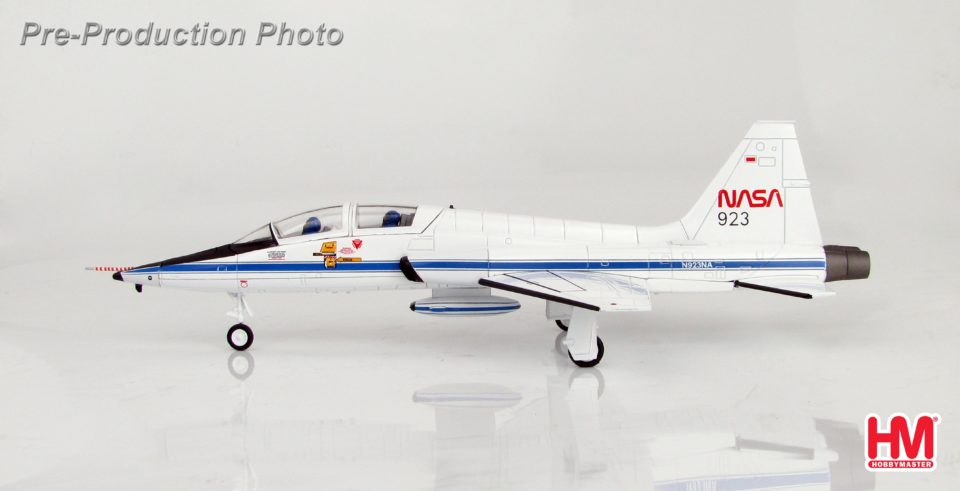 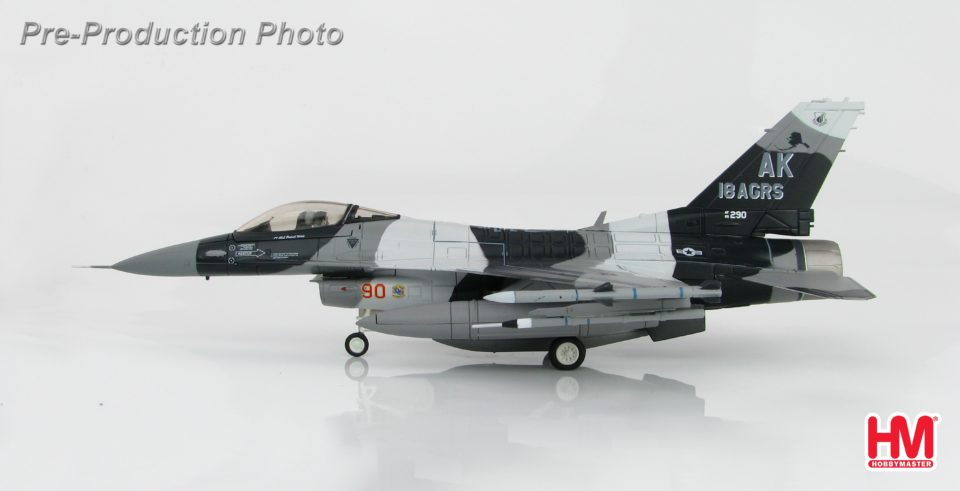 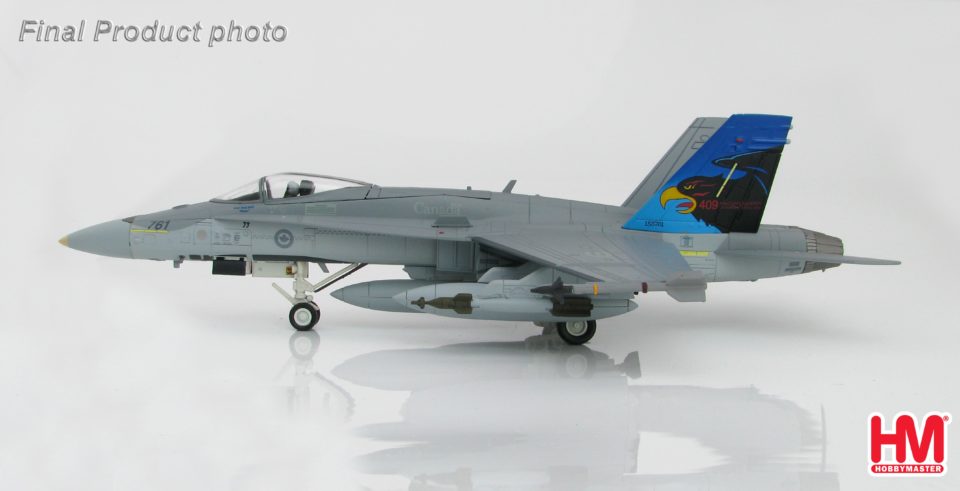 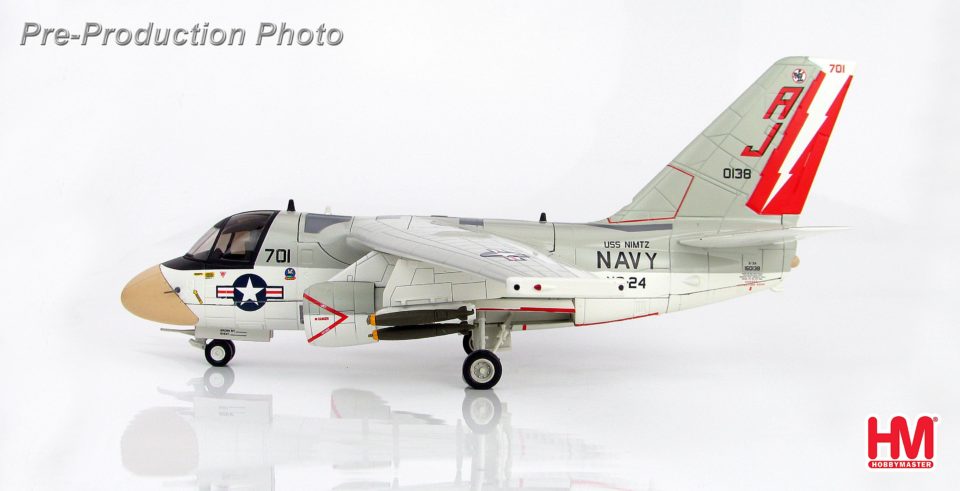 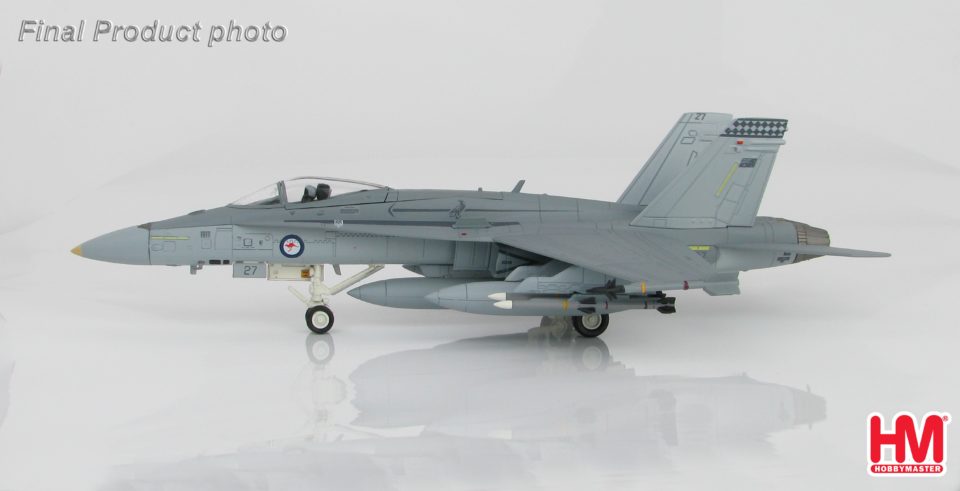 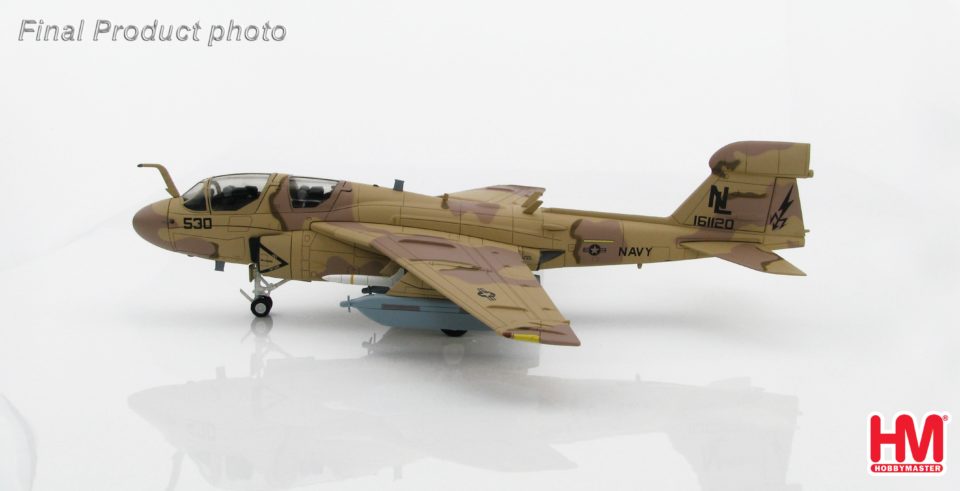 That is all for this week.  Happy bargain hunting !