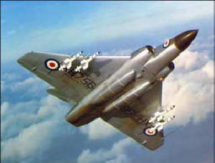 The BAC/Aerospatiale Concorde is perhaps the most iconic aircraft design ever to take to the skies and it is instantly recognizable to anyone lucky enough to have seen her.  The definitive die-cast model of Concorde has just been released and we have a small number of each British Airways aircraft available.