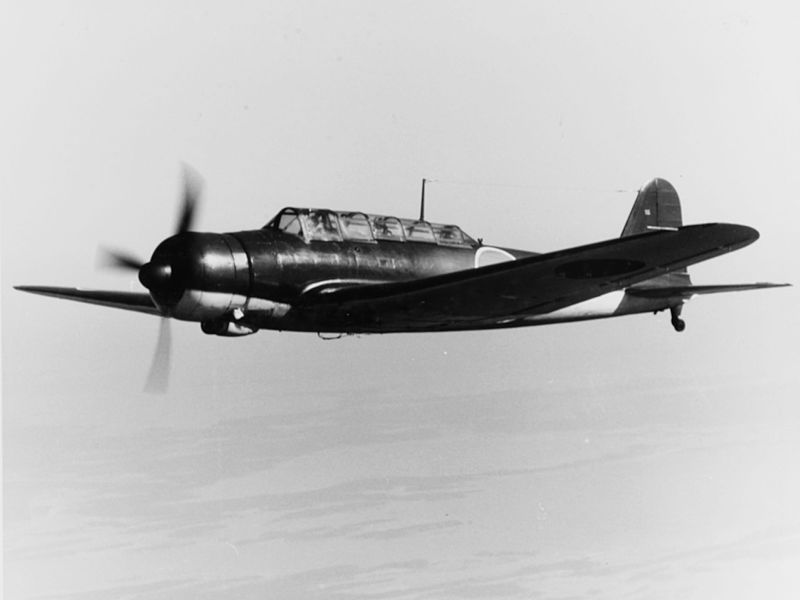 The Nakajima B5N (Allied reporting name “Kate”) was the standard carrier-based torpedo bomber of the Imperial Japanese Navy (IJN) for much of World War II.

Although the B5N was substantially faster and more capable than its Allied counterparts, the American Douglas TBD Devastator monoplane (the U.S. Navy’s first all-metal, carrier-borne monoplane of any type with retracting gear), and the British Fairey Swordfish and Fairey Albacore torpedo biplanes, it was nearing obsolescence by 1941. Nevertheless, the B5N operated throughout the whole war, due to the delayed development of its successor, the B6N. In the early part of the Pacific War, flown by well-trained IJN aircrews and as part of well-coordinated attacks, the B5N achieved particular successes at the battles of Pearl Harbor, Coral Sea, Midway, and Santa Cruz Islands.

Primarily a carrier-based aircraft, it was also occasionally used as a land-based bomber. The B5N carried a crew of three: pilot, navigator/bombardier/observer, and radio operator/gunner.

A B5N1 Kate parked in front of a hangar.

The B5N was designed by a team led by Katsuji Nakamura in response to a 1935 specification by the Navy for a torpedo bomber to replace the Yokosuka B4Y. Internally designated Type K by Nakajima, it successfully competed with the Mitsubishi B5M for a production contract. The first prototype flew in January 1937 and was ordered into production soon afterwards with the full designation Type 97 Carrier Attack Bomber . 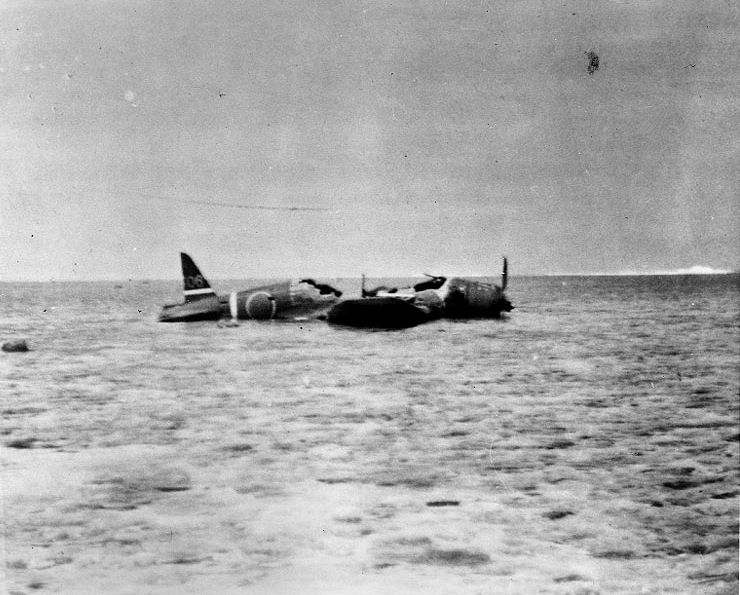 The B5N soon saw combat, first in the Sino-Japanese War, where combat experience revealed several weaknesses in the original B5N1 production model. These were mainly concerned with the lack of protection that the design offered its crew and its fuel tanks. Keen to maintain the high performance of the type, the Navy was reluctant to add weight in the form of armor, and instead looked to obtaining a faster version of the aircraft in the hopes of outrunning enemy fighters. The B5N2 was given a much more powerful engine – Nakajima’s own Sakae Model 11, 14-cylinder twin-row radial, as used in the initial models of the Mitsubishi A6M fighter — and various modifications were made to streamline it. Although its performance was only marginally better, and its weaknesses remained un-remedied, this version replaced the B5N1 in production and service from 1939. 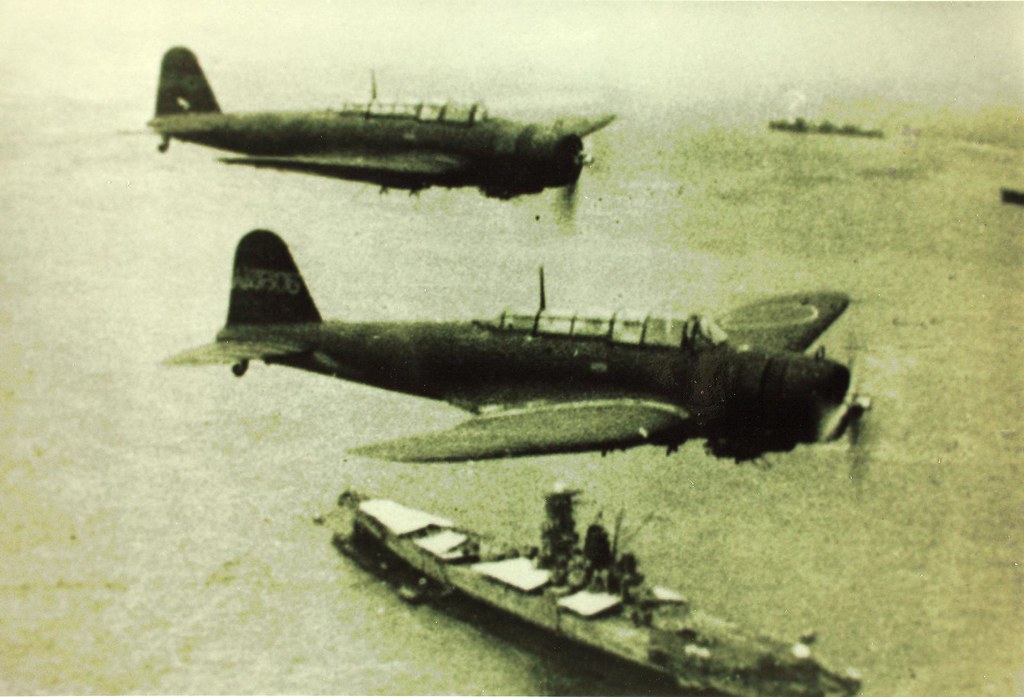 It was this version that would be used by the Navy in the Attack on Pearl Harbor. The B5N2 Kate carried Mitsuo Fuchida, the commander of the attack on Pearl Harbor, with one from the carrier Hiryu credited with sinking the battleship Arizona. Five torpedo bombers were shot down in the first wave. Apart from this raid, the greatest successes of the B5N2 were the key roles it played in sinking the United States Navy aircraft carriers Lexington and Hornet, and the disabling of the Yorktown, which led to its sinking by the Japanese submarine I-168.

The B5N served as the basis for a follow-on design, the B6N, which eventually replaced it in front line service. The B5N continued to fly in secondary roles, such as training, target towing, and anti-submarine warfare. Some of the aircraft used for this latter purpose were equipped with early radars and magnetic anomaly detectors. B5Ns were also used as bombers during the unsuccessful defence of the Philippines in October 1944, suffering severe losses. Later in the war, they were also used for kamikaze attacks.

Not a single one of the 1,150 production B5Ns survived World War II intact. Only two partially-recovered B5Ns are known to exist, neither of them airworthy. 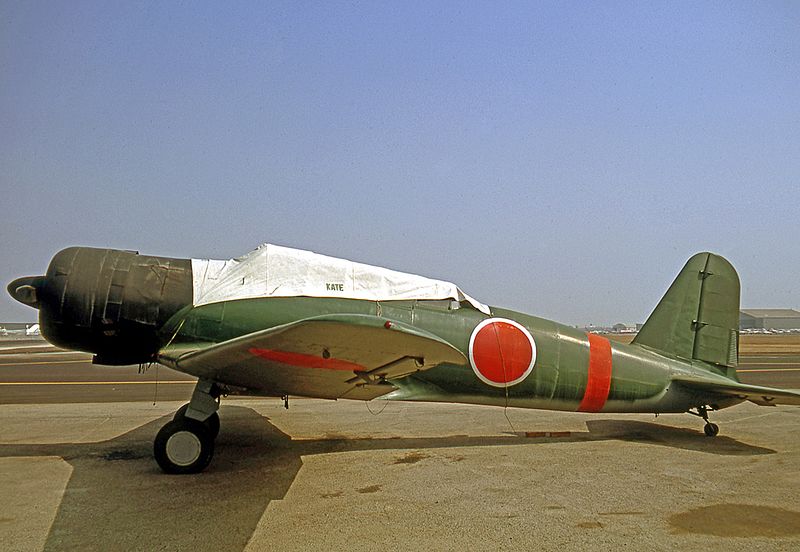 Replicas of the B5N2s were made using stretched fuselages from U.S. North American T-6 Texan trainers, and Aichi D3A dive bombers were created using BT-13 Valiant training aircraft, which were modified to represent Japanese aircraft for the movie Tora! Tora! Tora!, and have been used in a number of movies and airshows since to depict the aircraft.

One recovered B5N2 is at the Wings museum in Balcombe, West Sussex, UK; This large portion was recovered from the Kuril Islands by a British private collector in 2003.

A B5N was unveiled at the Pacific Aviation Museum in Honolulu, Hawaii on 18th April 2016. 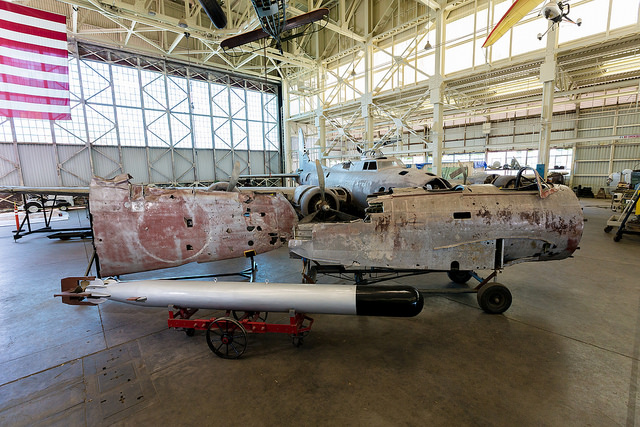 Check out the latest Hobbymaster 1/72nd scale “Kate” available to pre-order from Flying Tigers. Not many of these making it to the U.K. , so if you need one to add to your collection don’t delay. Please click on the image or link below to go straight to the model page. 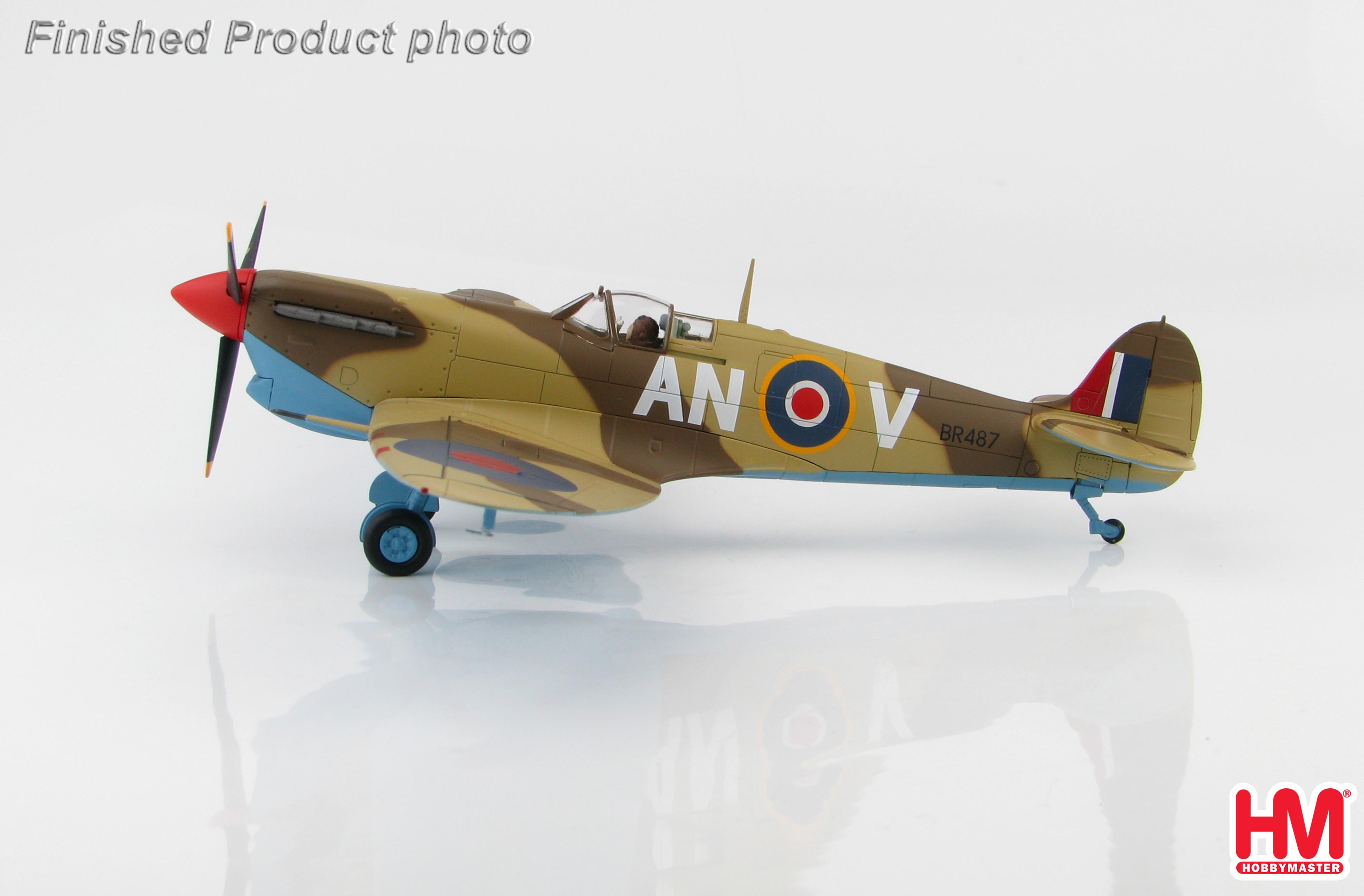 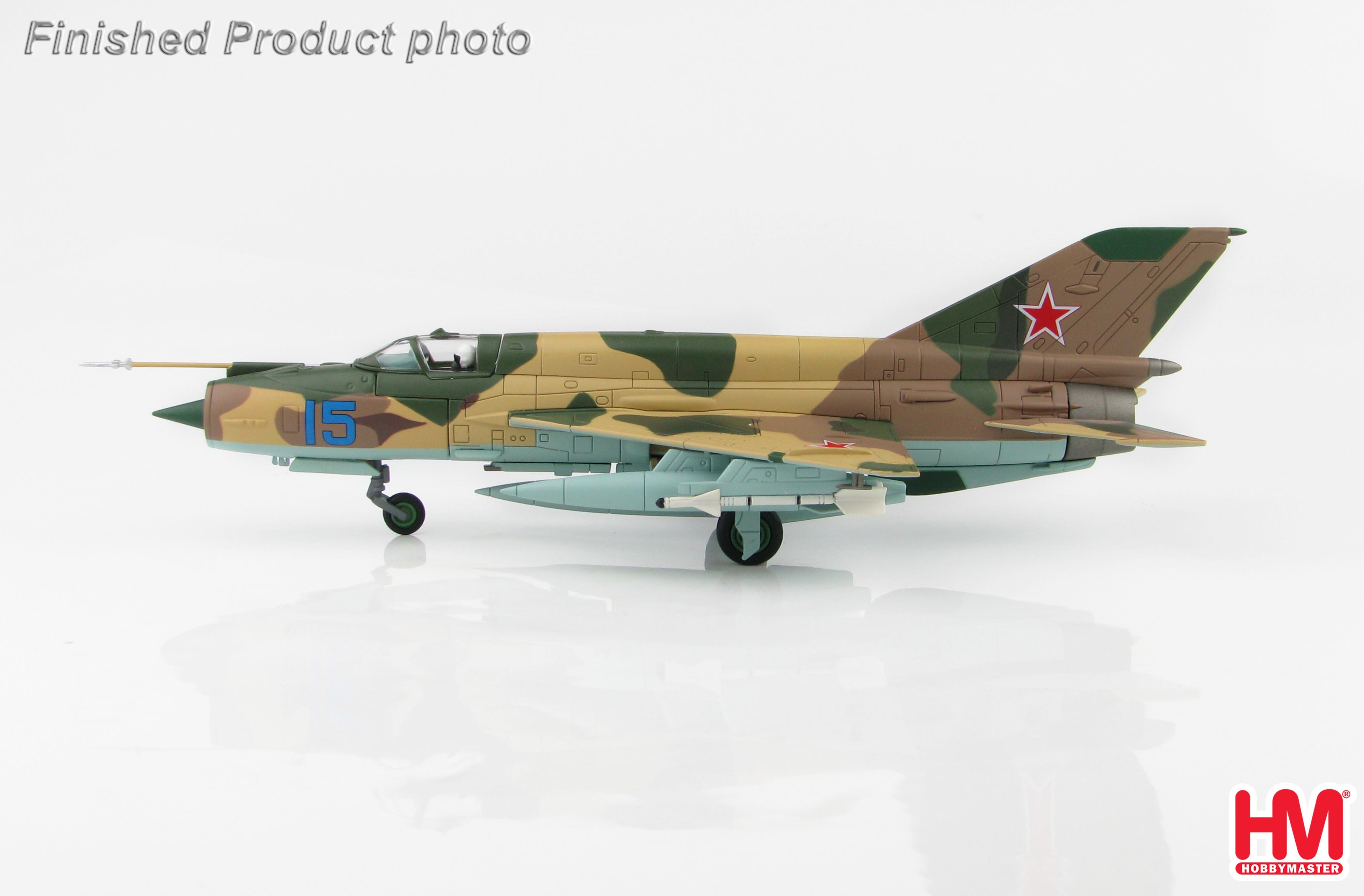 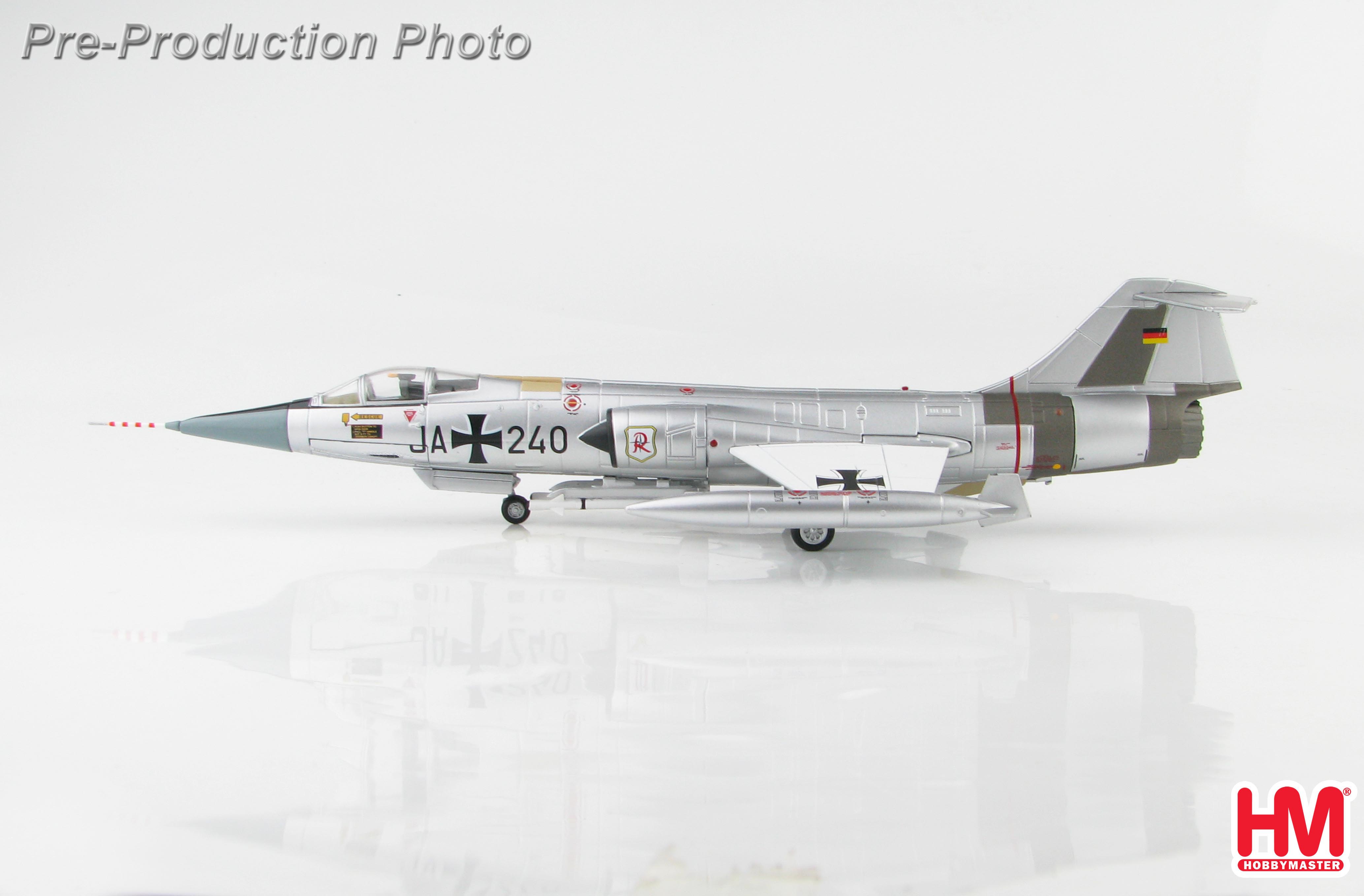 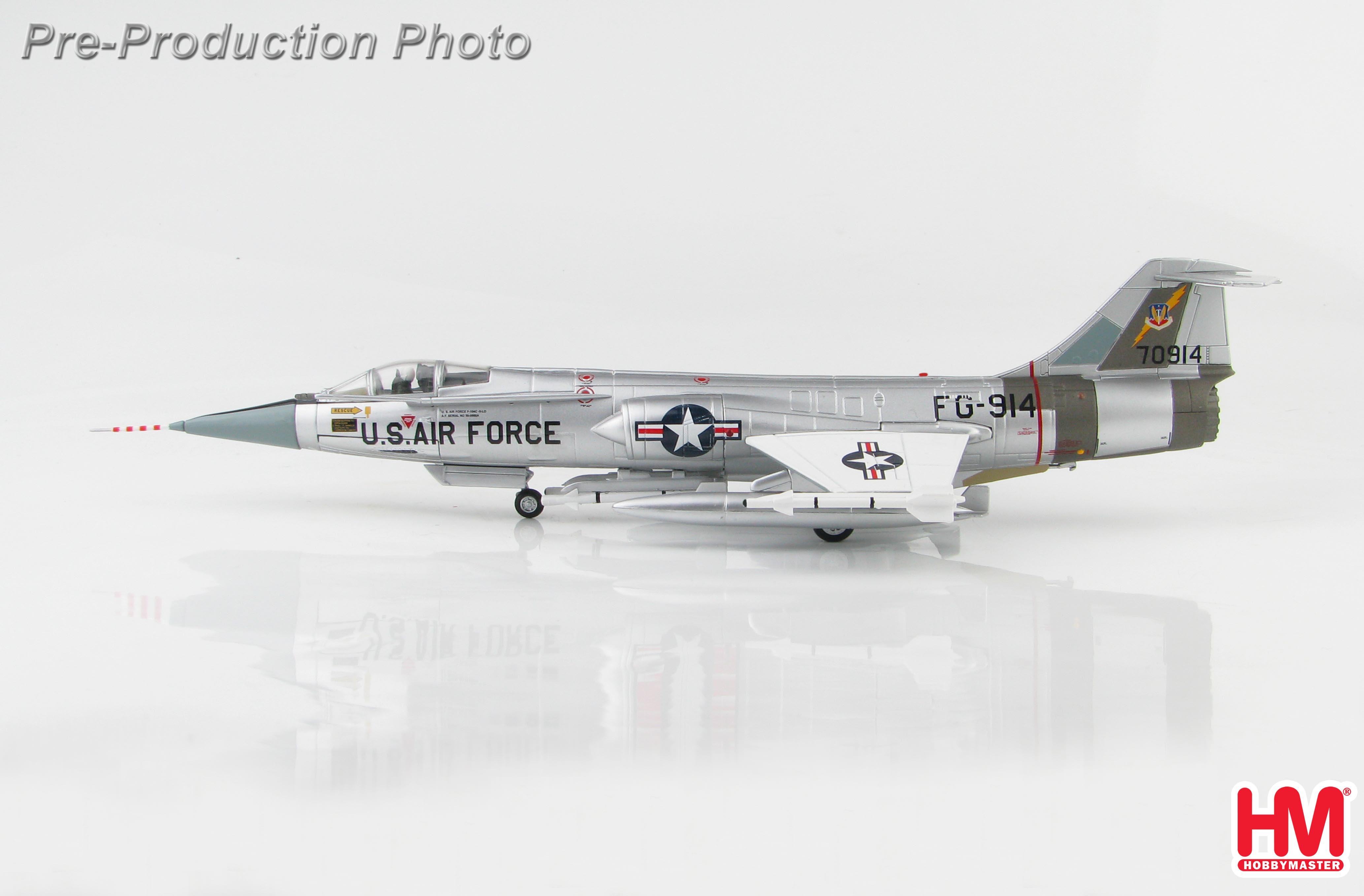 New Hobbymaster Models have arrived at Flying Tigers today. As usual the majority of the model allocation has already sold as Pre-Ordered models and will be dispatched ASAP after arrival.

There are very limited quantities left on the shelf to buy, so if you need any of these to add to your collection please be quick to place your order.

Please click on the images / links below to go to the model of your choice, or CLICK HERE to see them all in the New Models in stock section. 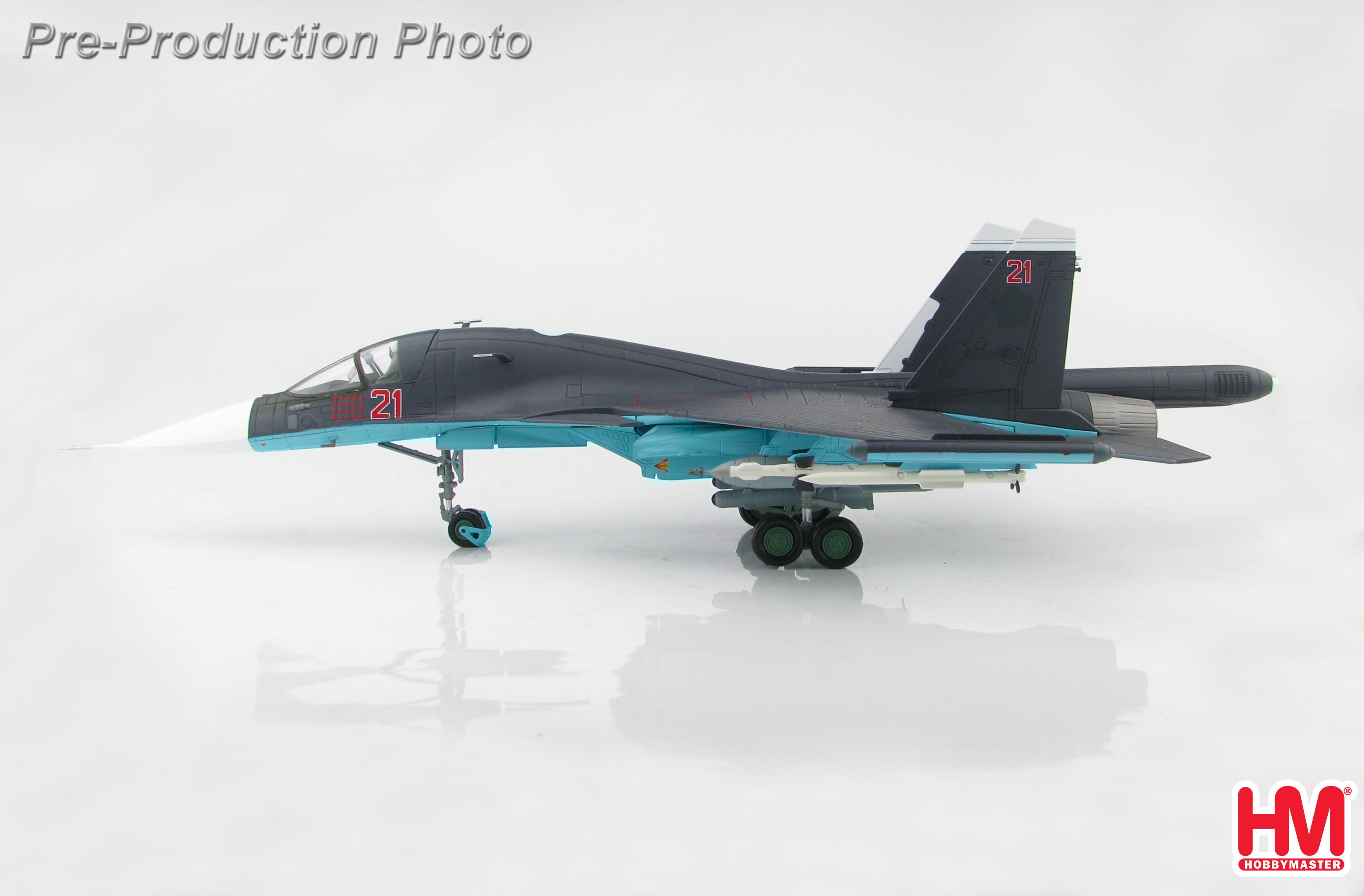 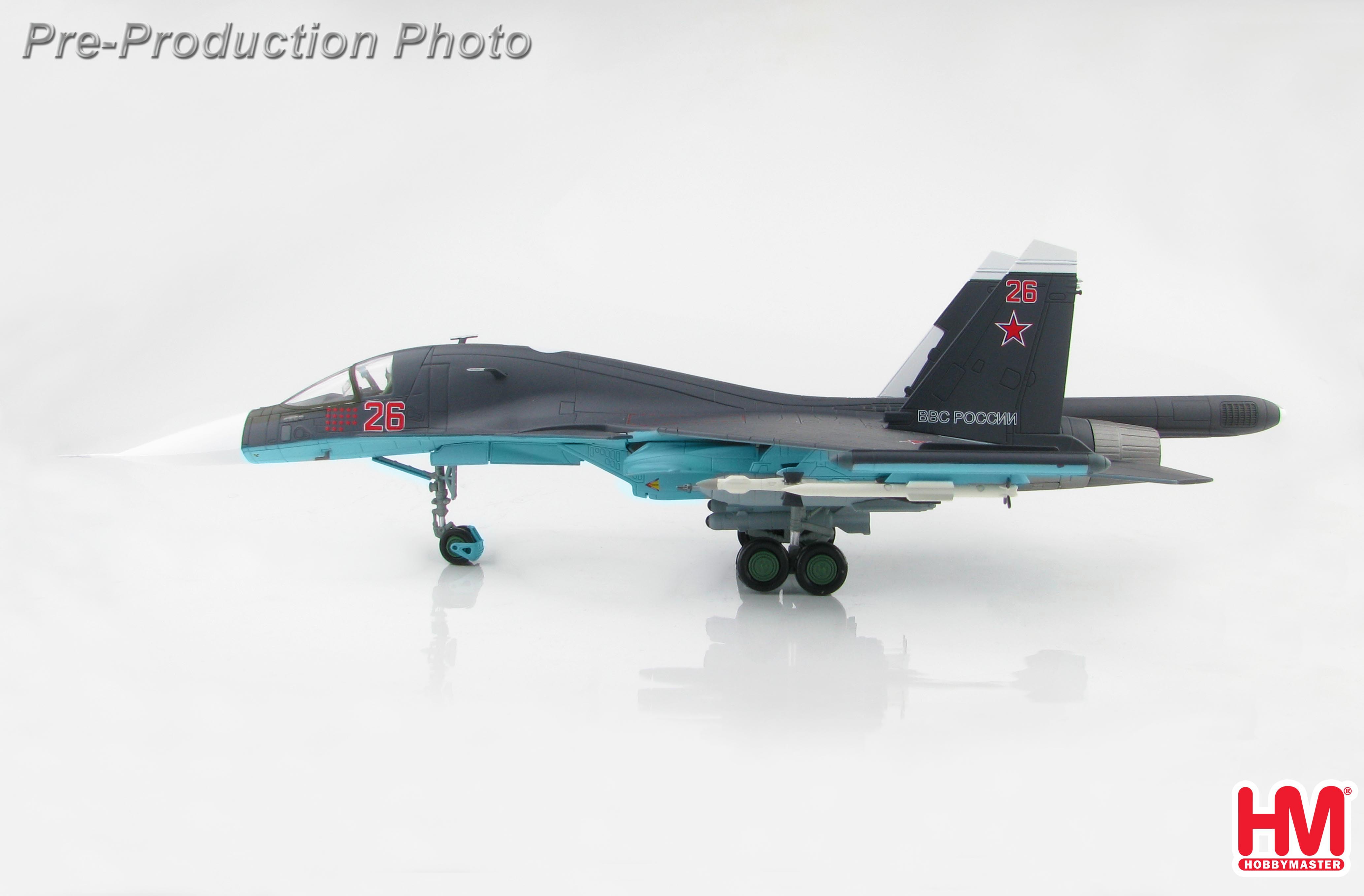 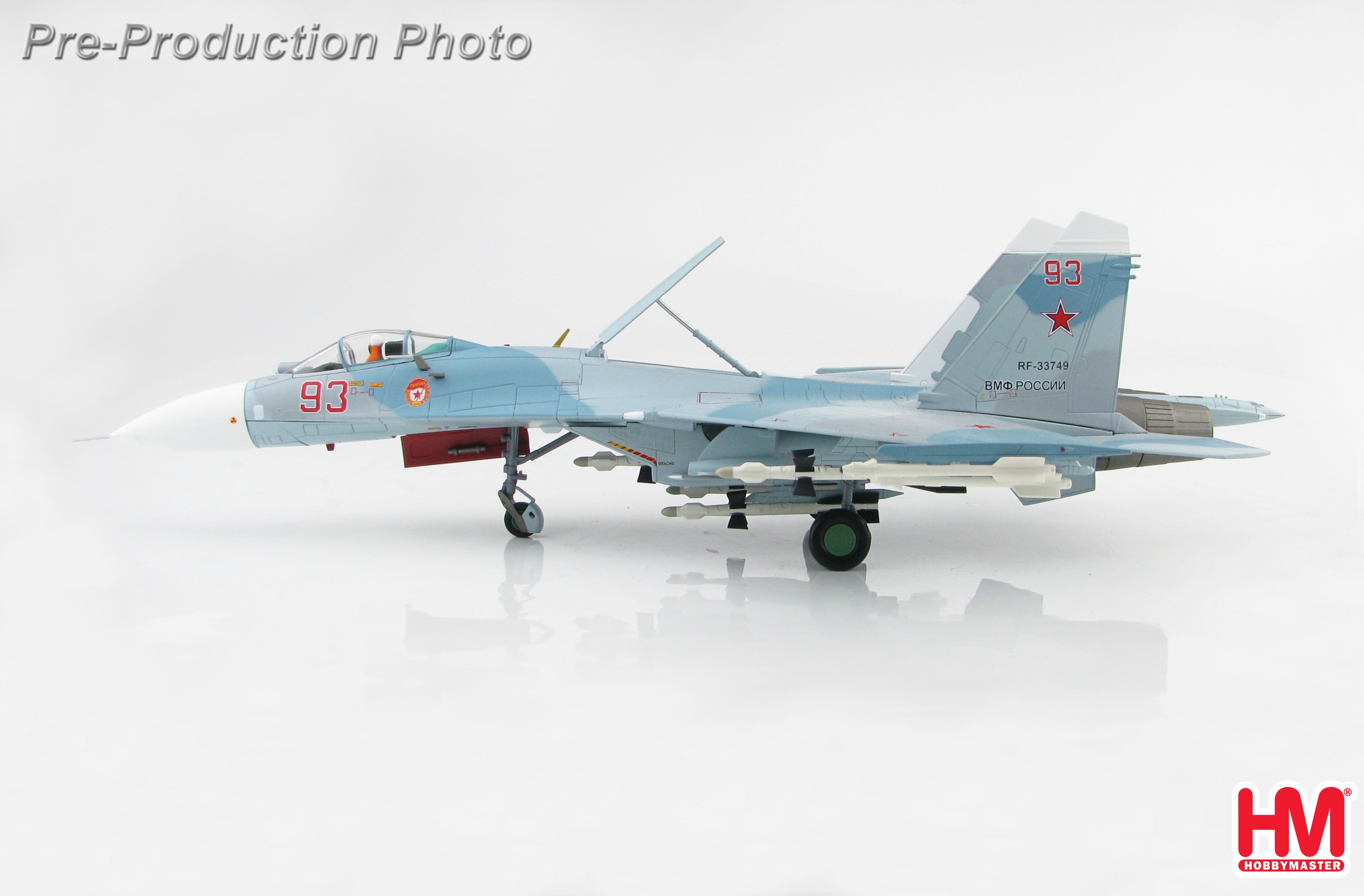 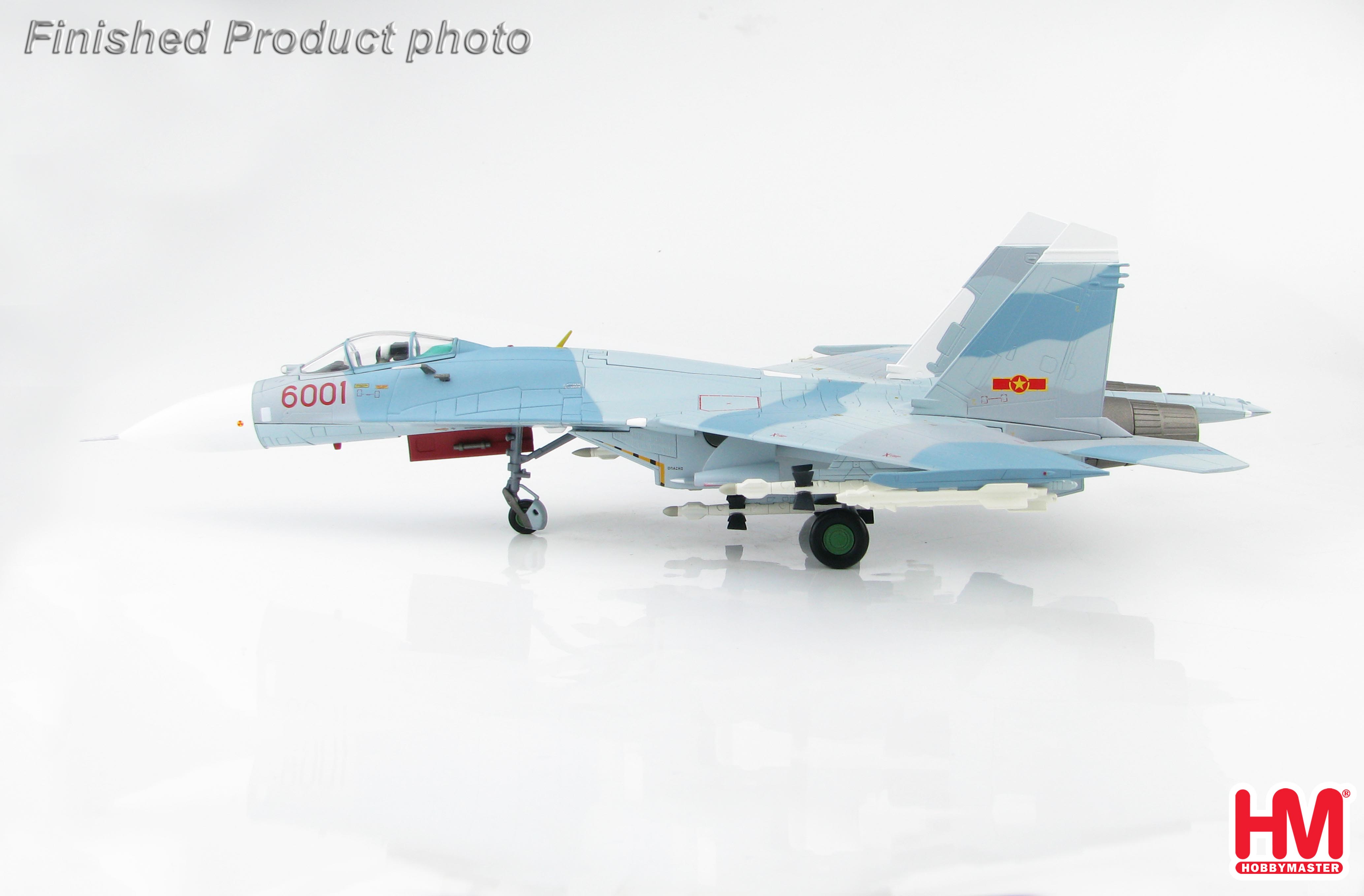 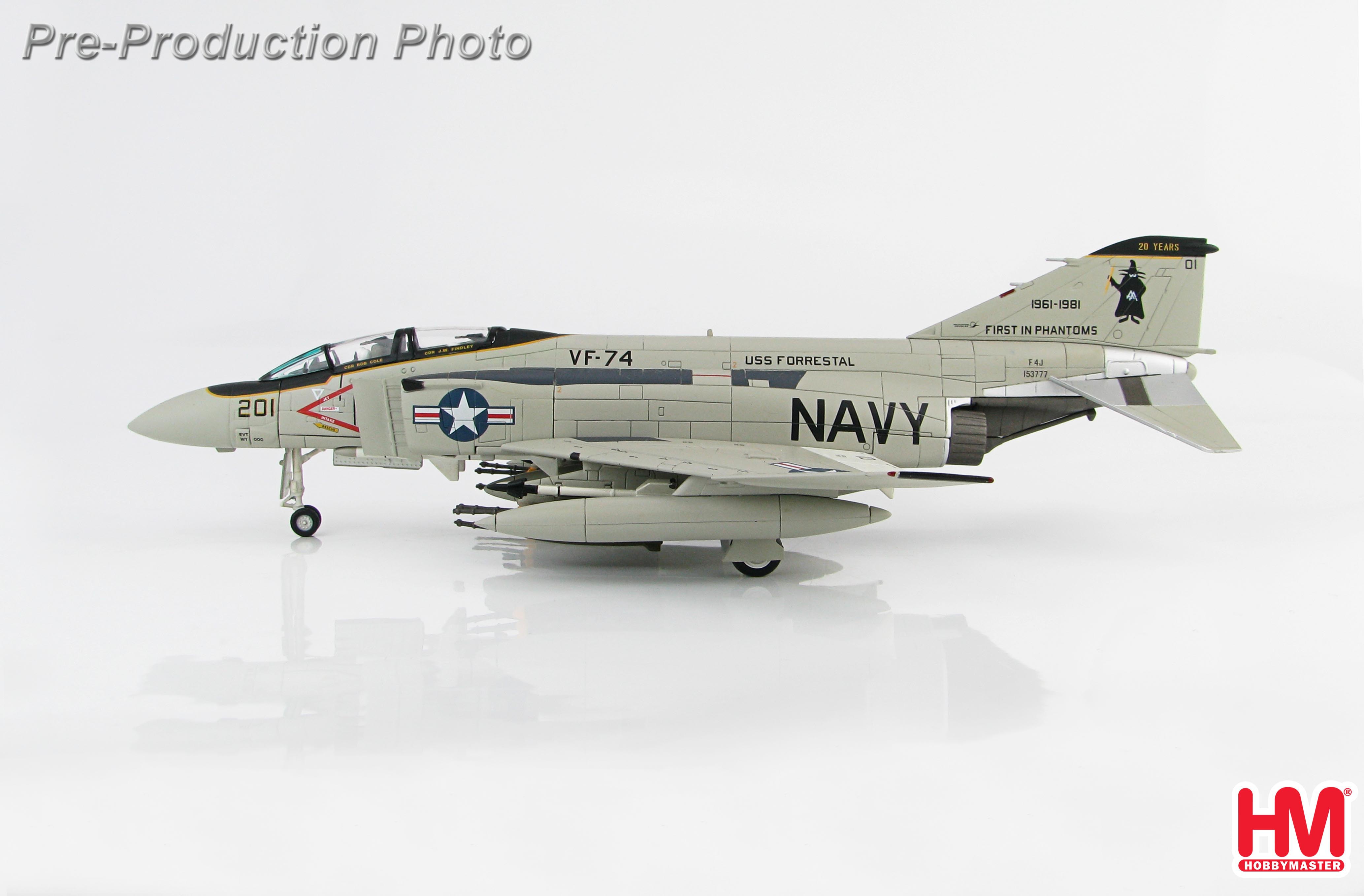 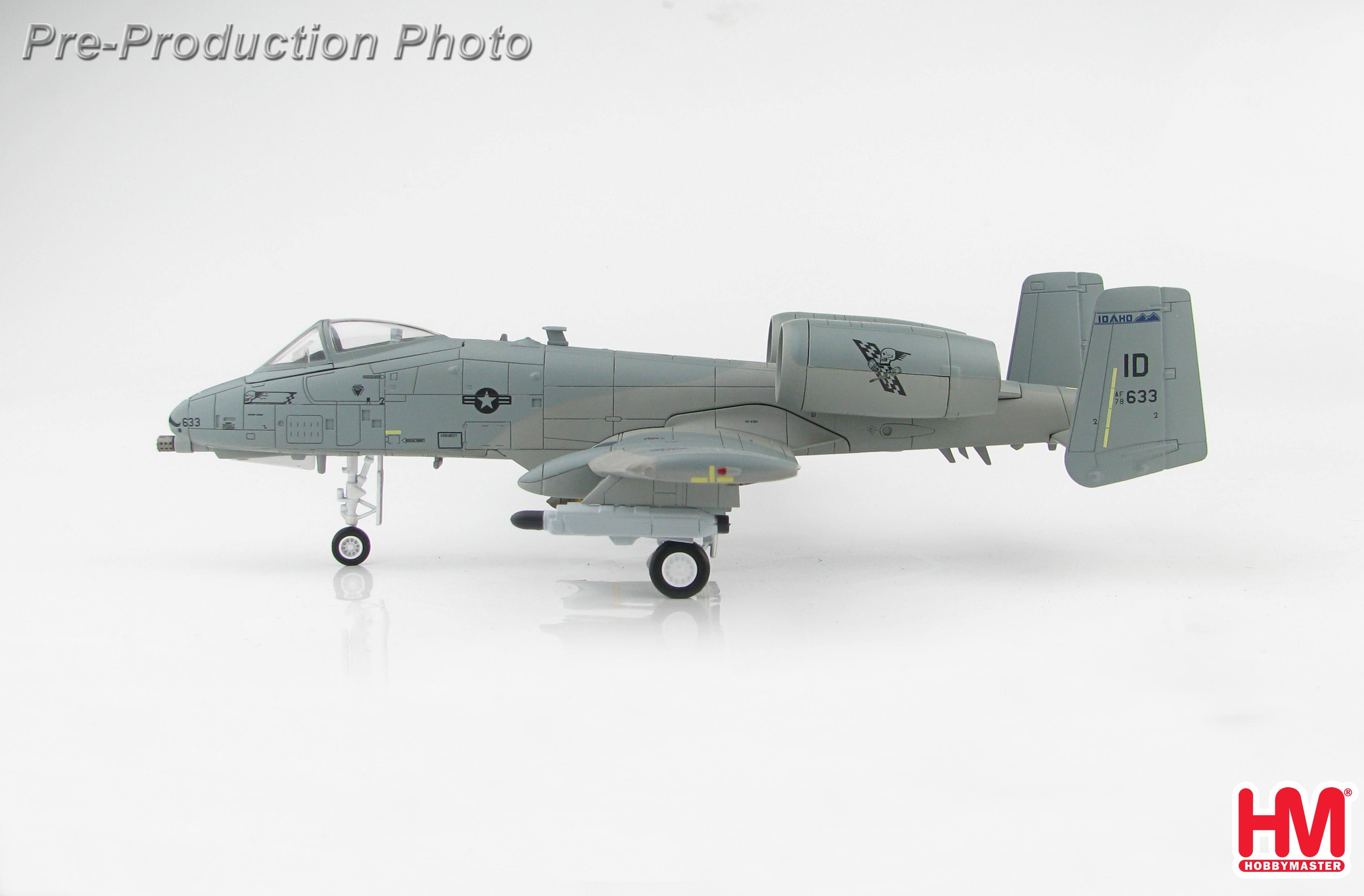 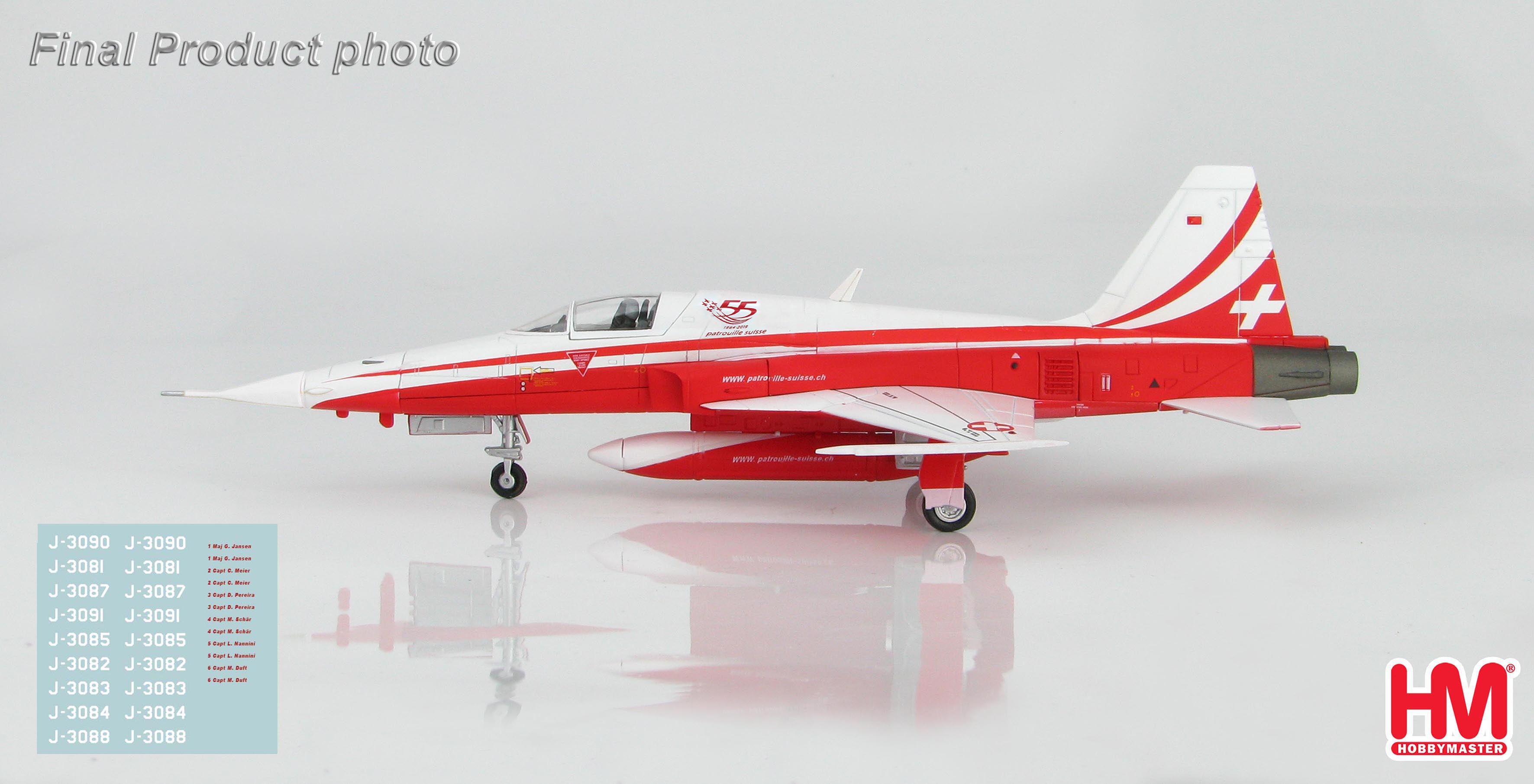 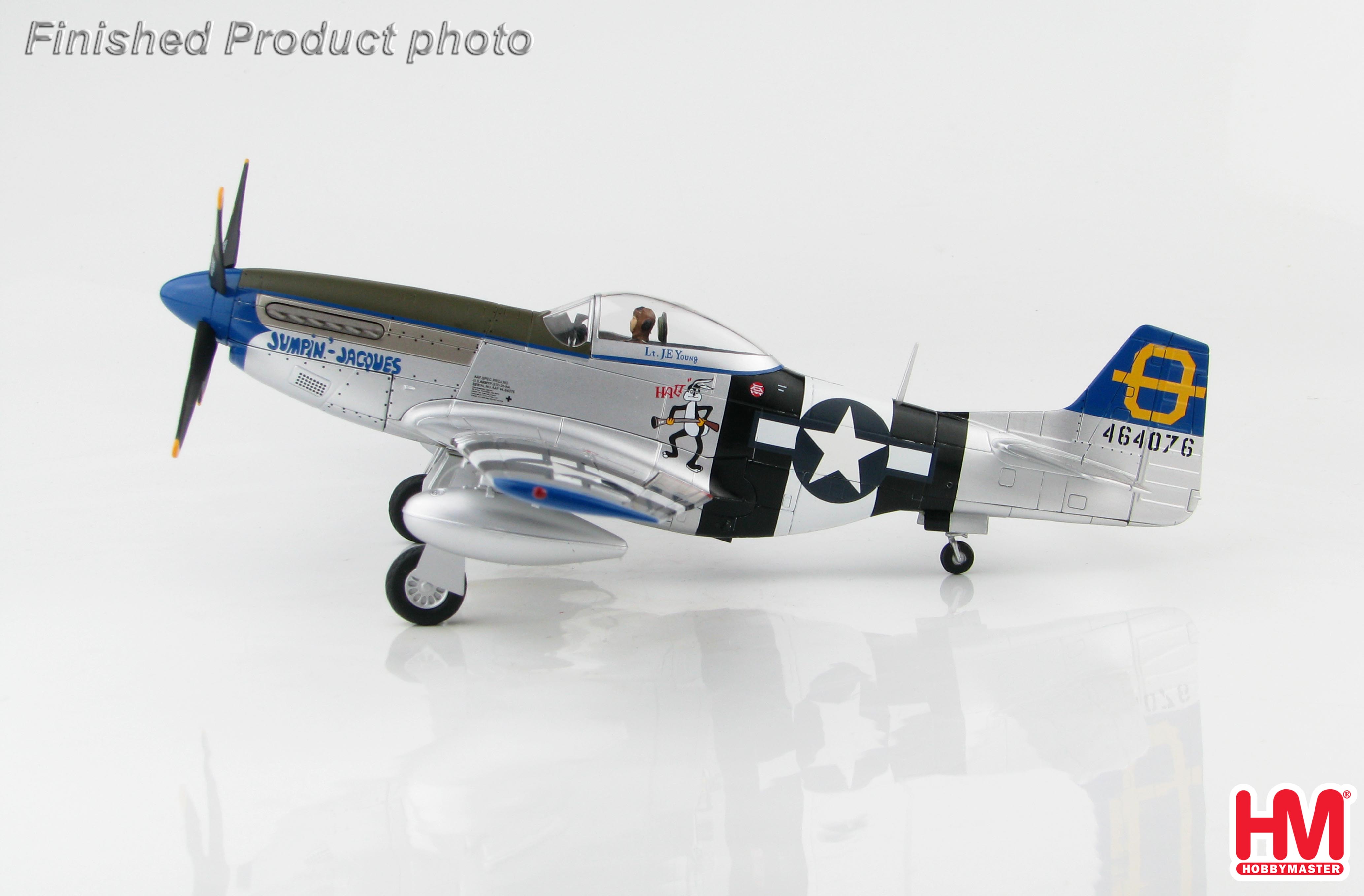 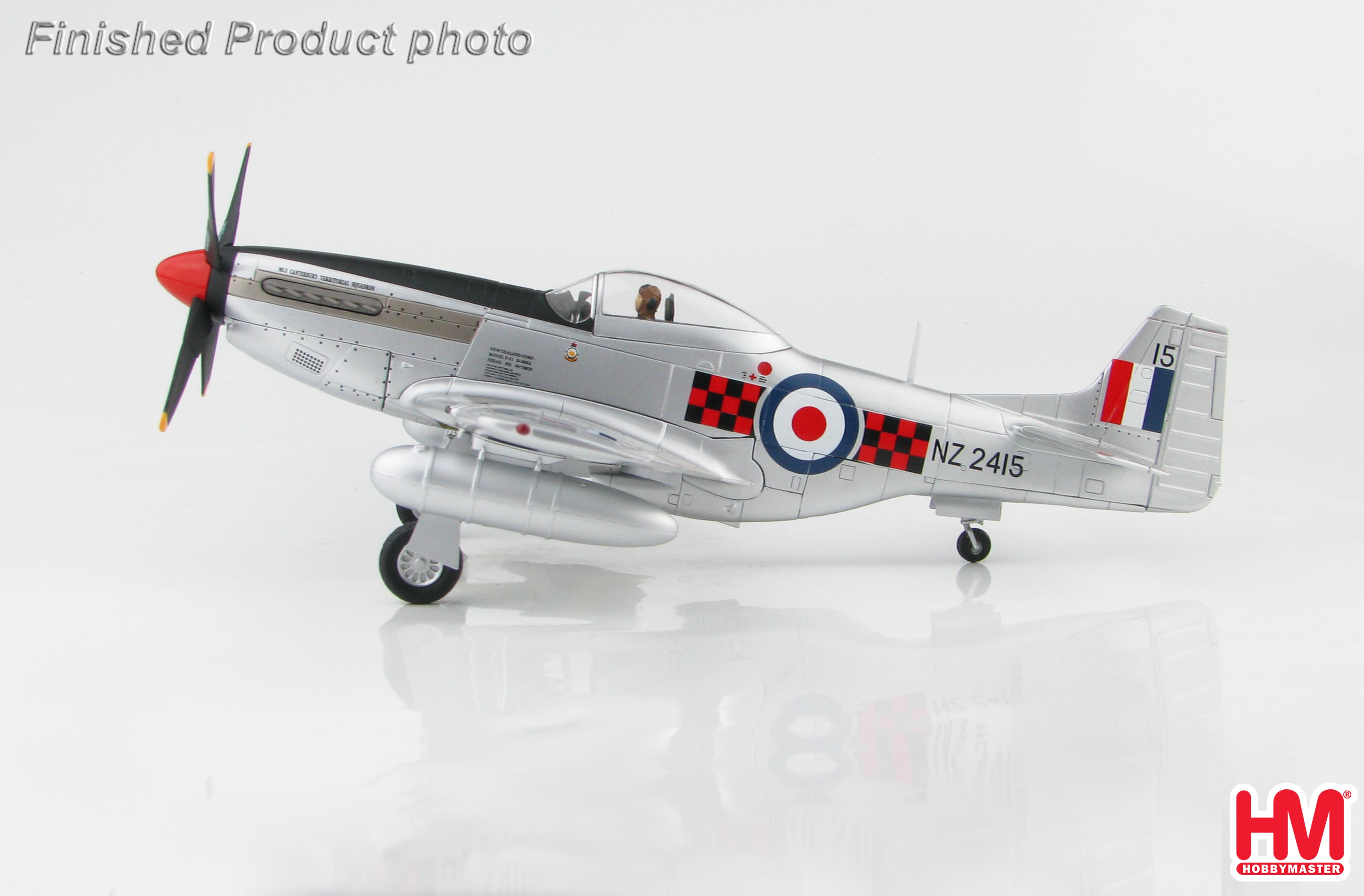 Check out all the latest announcements now available to pre-order at Flying Tigers. Only a few of the pre-order announcements are shown below…click on any of the links below to see all the models that have been announced. 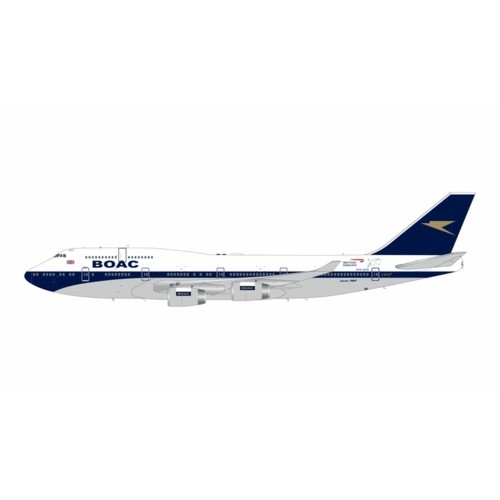 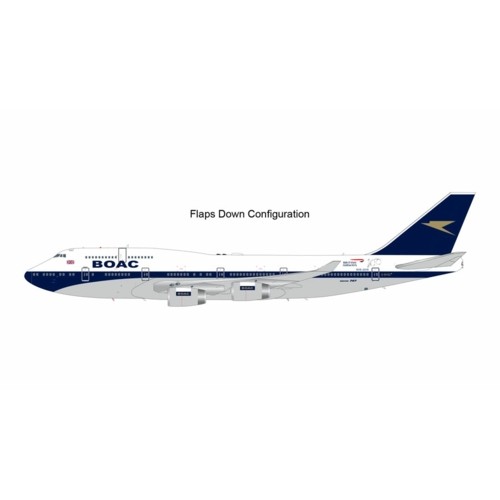 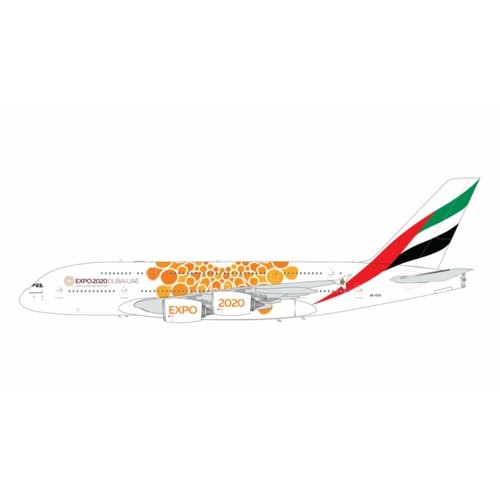 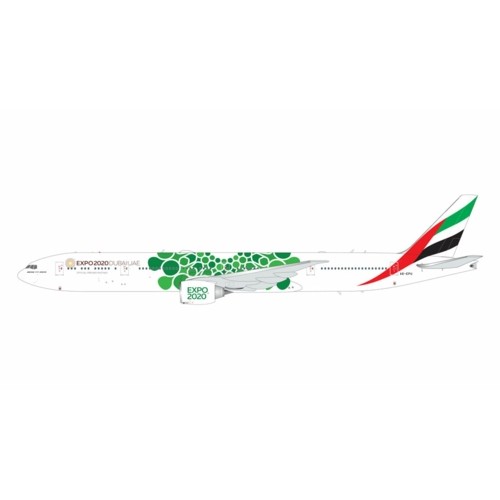 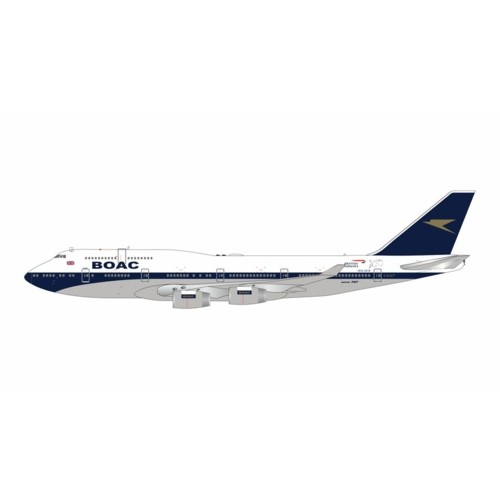 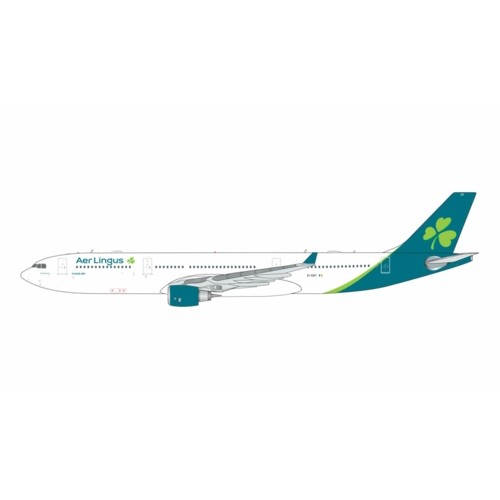 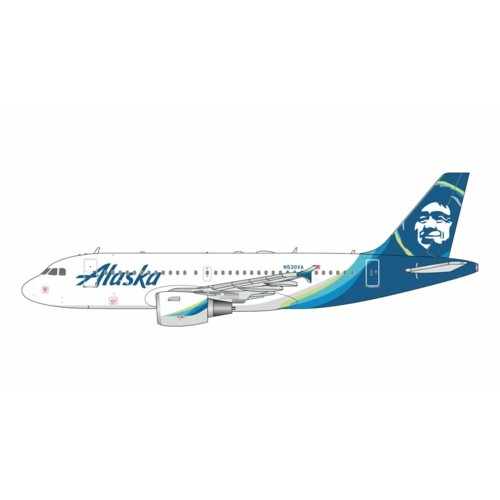 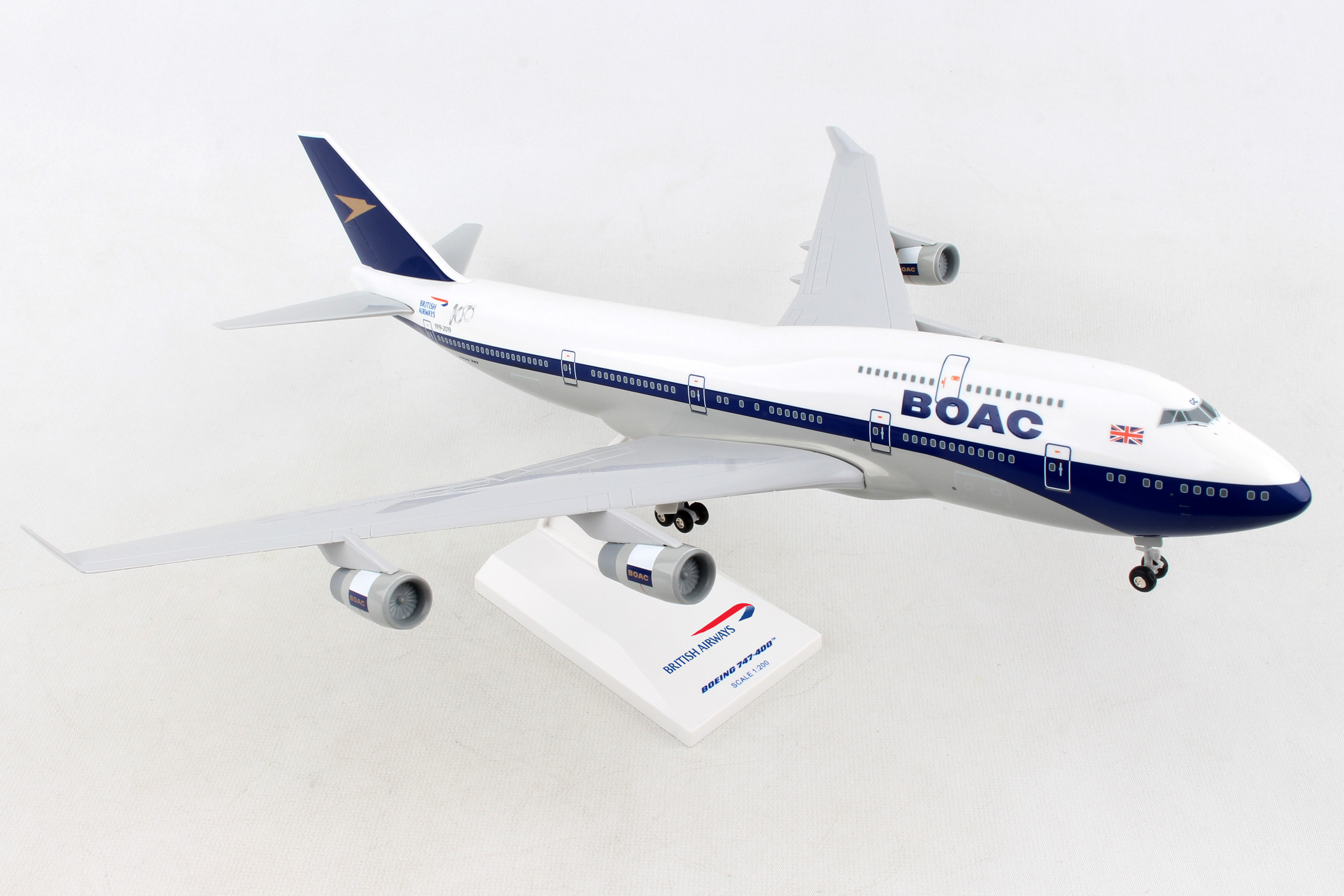 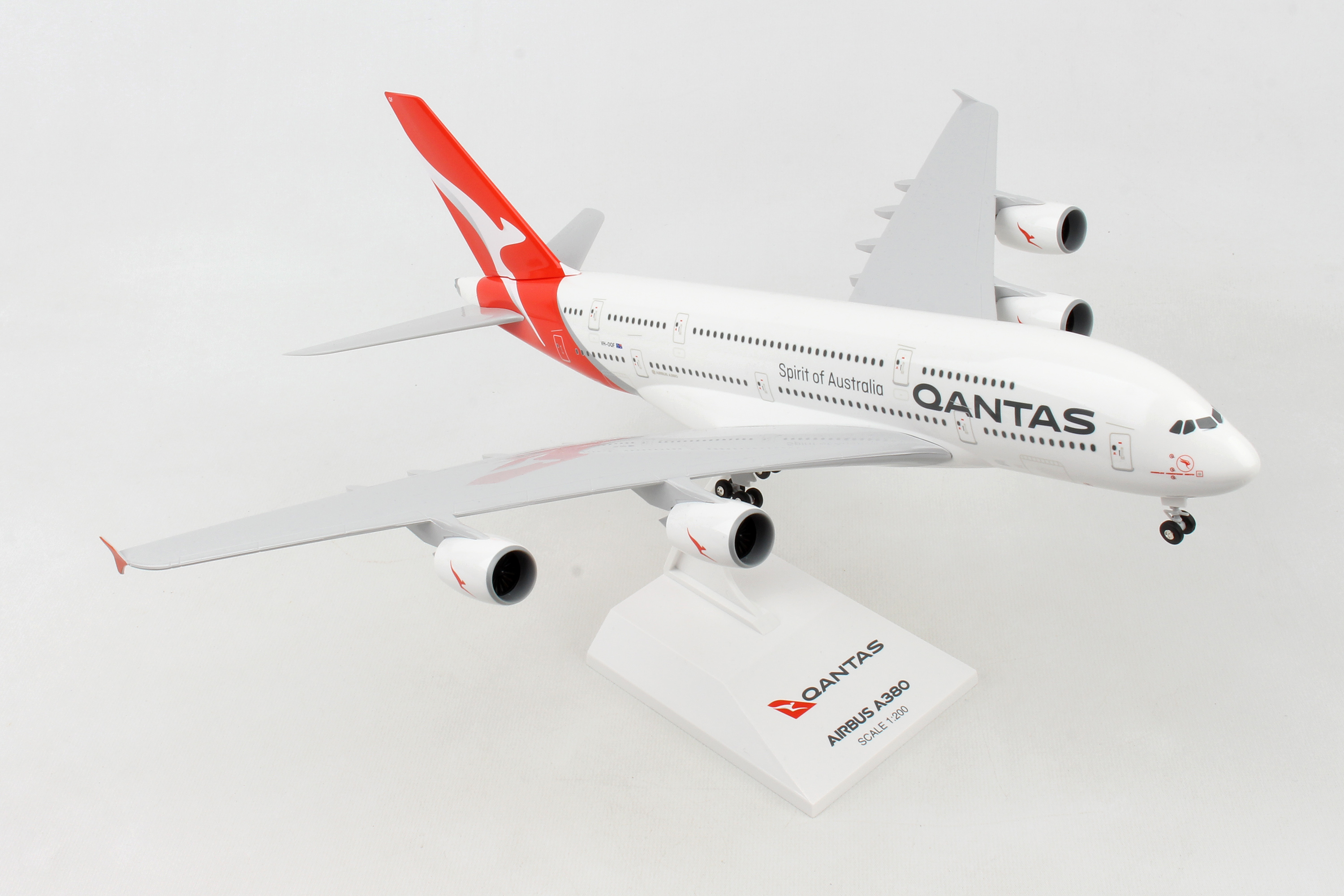