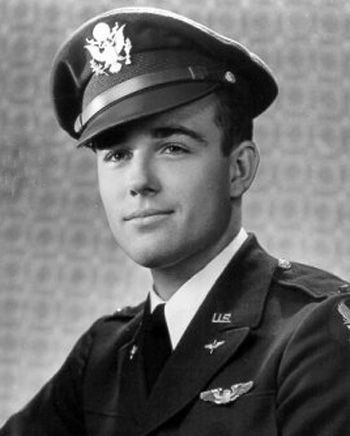 Urban Leonard Drew (March 21st, 1924 – April 3rd, 2013), known as Ben Drew, was a fighter pilot in the United States Army Air Forces and a flying ace of World War II. He was the first and the only Allied pilot to shoot down two Luftwaffe jet-powered Me 262 aircraft in a single mission while flying a propeller-driven North American P-51 Mustang. He received the Air Force Cross for the mission in 1983.

Drew was born in Detroit, Michigan in 1924, he was raised along with a younger brother by their schoolteacher mother. His father died when Drew was at the age of 3. He received his education at Wayne University and the University of Michigan, graduating with a degree in Political Science.

Three months after the attack on Pearl Harbor, at the age of eighteen, Drew joined the United States Army Air Forces and commenced pilot training.

He enlisted in the United States Army Air Forces on May 14th, 1942, and entered the Aviation Cadet Program in October 1942. Drew was commissioned a 2nd Lt and awarded his pilot wings in Marianna Army Field on October 1st, 1943, and began training as an instructor pilot for the North American P-51 Mustang at Bartow Field and then served as a P-51 Mustang instructor pilot with the 56th Fighter Squadron of the 54th Fighter Group. 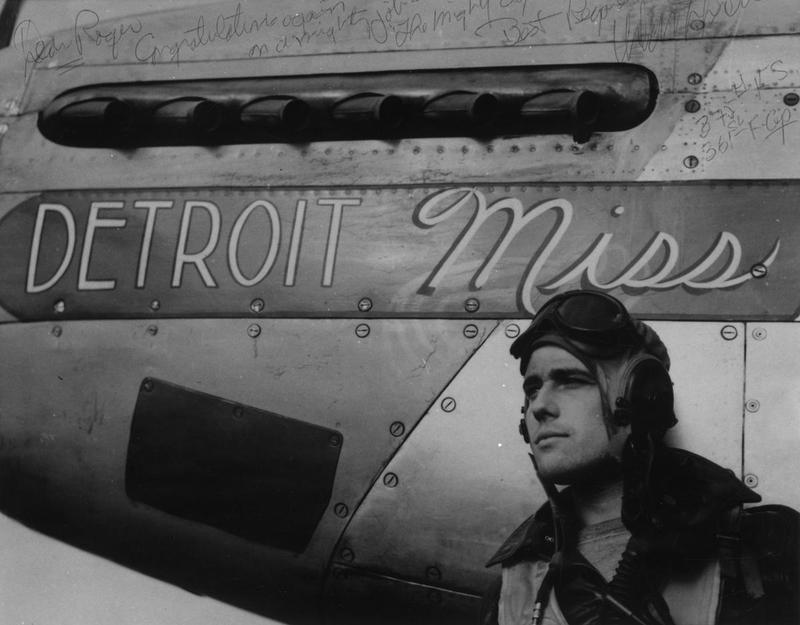 He was credited with 6 aerial victories, 1 ground victory, 1 damaged and 1 water kill, in which he and his wingman sank and burned the largest aircraft in world, the Blohm & Voss BV238-V1 on 18th September 1944. Hitler was going to use it to bomb Washington and New York City. The Water kill regarding the Blohm & Voss BV 238 has since been proven to be discredited.

His biggest day was on October 7, 1944, when he shot down 2 jet-powered Me 262s on a single mission while leading an attack on Achmer Aerodrome.

His appeal for the Distinguished Service Cross was denied, because of the lack of evidence for his kills; the gun camera of his P-51 had jammed and his wingman, 2nd Lt. Robert McCandliss was shot down and became a prisoner of war. However, he was awarded the Air Force Cross many years later in 1983. 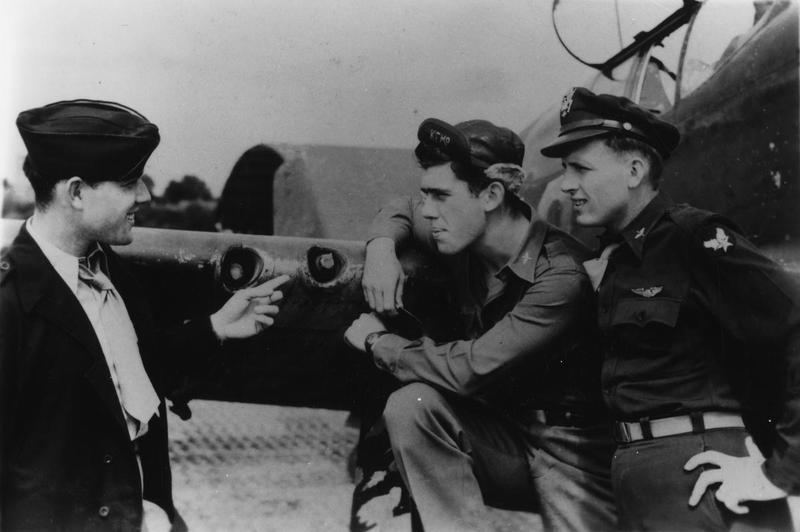 Lieutenants Ben Drew, Bill Kemp and Leonard Wood in a publicity shot after the dogfight over the Luftwaffe aerodrome at Chartres.

After his service in Europe, Drew was transferred to various training bases in the U.S. In 1945 he was assigned to the 413th Fighter Squadron of 414th Fighter Group, flying P-47 Thunderbolts at Iwo Jima in the Bonin Islands, where he flew B-29 Superfortress escorts over Japan and strafing missions on hangars, barracks, ammunition dumps, trains, marshalling yards and shipping.

After the war, Drew helped organize the 127th Fighter Group of Michigan Air National Guard. He became deputy group commander and later was appointed the first Air Adjutant General of the State of Michigan. He served this position till he left active duty on 1950. 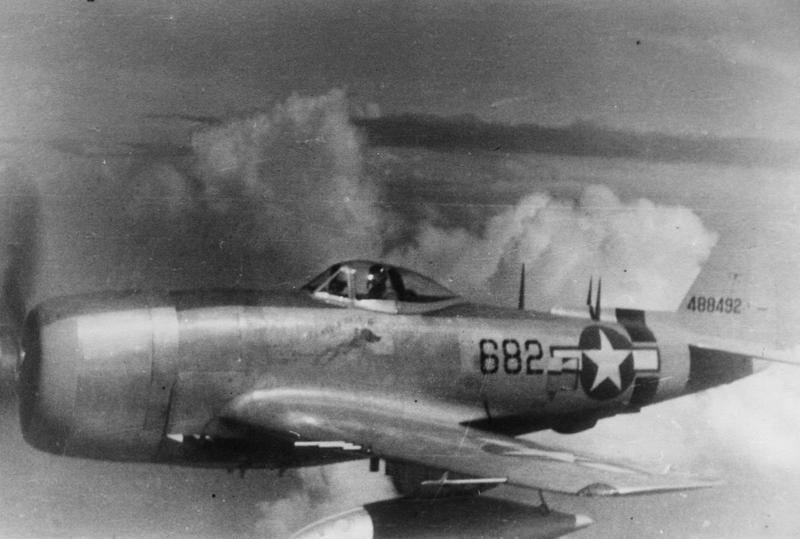 More than 40 years later, an Air Force clerk noticed Drew’s claim for two Me 262 victories on the same mission. She contacted a custodian of German war records who knew former Luftwaffe pilots who might be able to shed light on the claim. Georg-Peter Eder had been set to lead the Me 262s of JG 7 that day, but when his aircraft had problems taking off the two-ill-fated pilots took off to lead JG 7. Eder says he saw a yellow-nosed P-51 dive on the Me 262s and shoot them down. Eder couldn’t read “Detroit Miss” on the nose of the P-51 Mustang, but his account was sufficient to confirm Drew’s two Me 262 victories.

After the total story was confirmed by both the German Luftwaffe archives and the United States Air Force archives, the Air Force Board for the Correction of Military Records recommended that Drew and his wife were flown in an Air Force C-141 Starlifter from Johannesburg, South Africa for the ceremony. 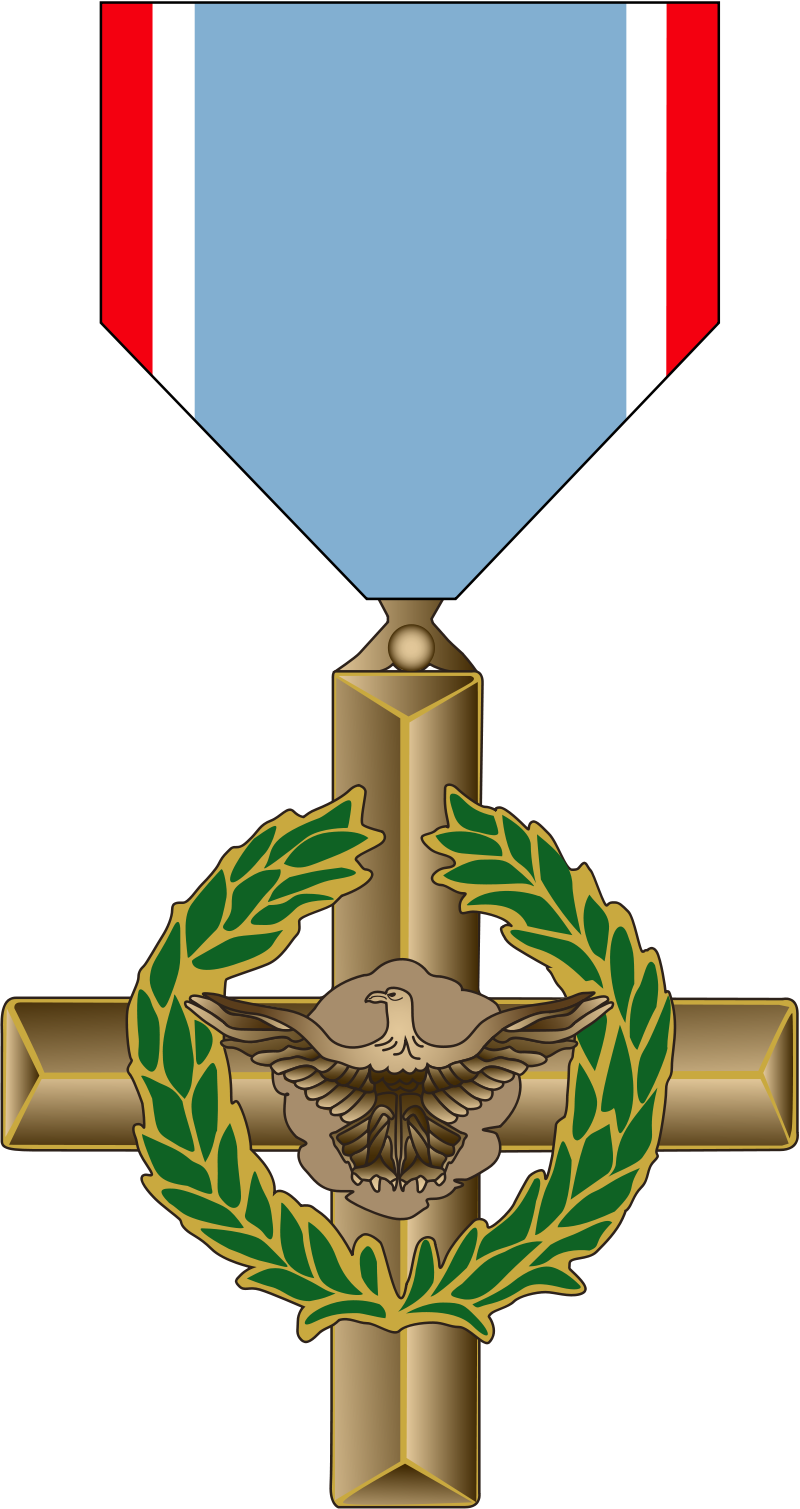 The President of the United States of America, authorized by Title 10, Section 8742, United States Code, takes pleasure in presenting the Air Force Cross to Major (Air Corps) (then First Lieutenant) Urban L. “Ben” Drew, United States Army Air Forces, for extraordinary heroism in military operations against an armed enemy of the United States as Pilot of a P-51 Fighter Airplane and Leader of Blue Flight, 375th Fighter Squadron, 361st Fighter Group, EIGHTH Air Force in action near Hamm, Germany, on 7th October 1944. On that date, Lieutenant Drew became the first Allied pilot to shoot down in combat two Me 262 aircraft. Through his extraordinary heroism, superb airmanship, and aggressiveness in the face of the enemy, and in the dedication of his service to his country, Lieutenant Drew reflected the highest credit on himself and the United States Air Force.

After his retirement from military life, Drew established an aviation business in United Kingdom and South Africa.

Drew died on April 3rd, 2013, at Vista, California and is buried at Arlington National Cemetery. 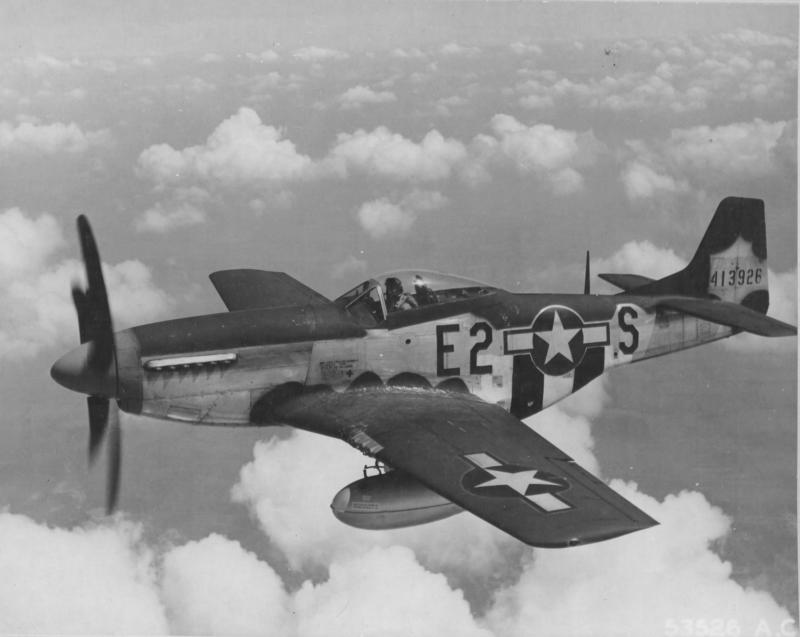 Urban L. Drew and his personal P-51D Mustang ‘Detroit Miss’ lead a fighter protection flight covering a deep penetration bombing raid into Germany on 7th October 1944 and was one of only three USAAF pilots to have encountered the new Messerschmitt Me262 jet fighter during a combat mission over enemy territory. In May 1983, Urban L. Drew was awarded the Air Force Cross, in recognition of his wartime service and status as an air ‘Ace’. 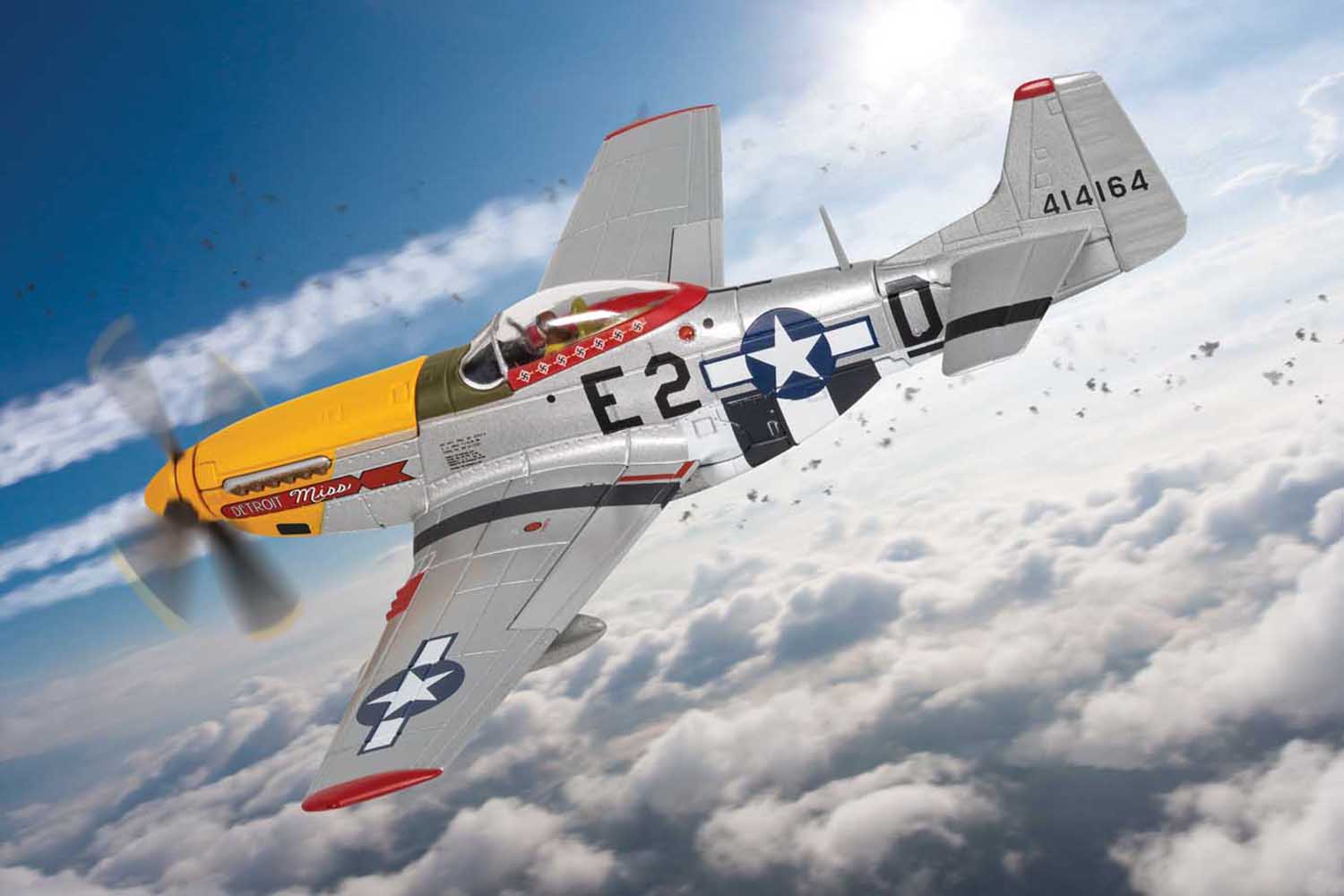 out the all latest photos from Hobbymaster that have now been added to the Flying Tigers website. Please click on the images / links below to go to the model page. 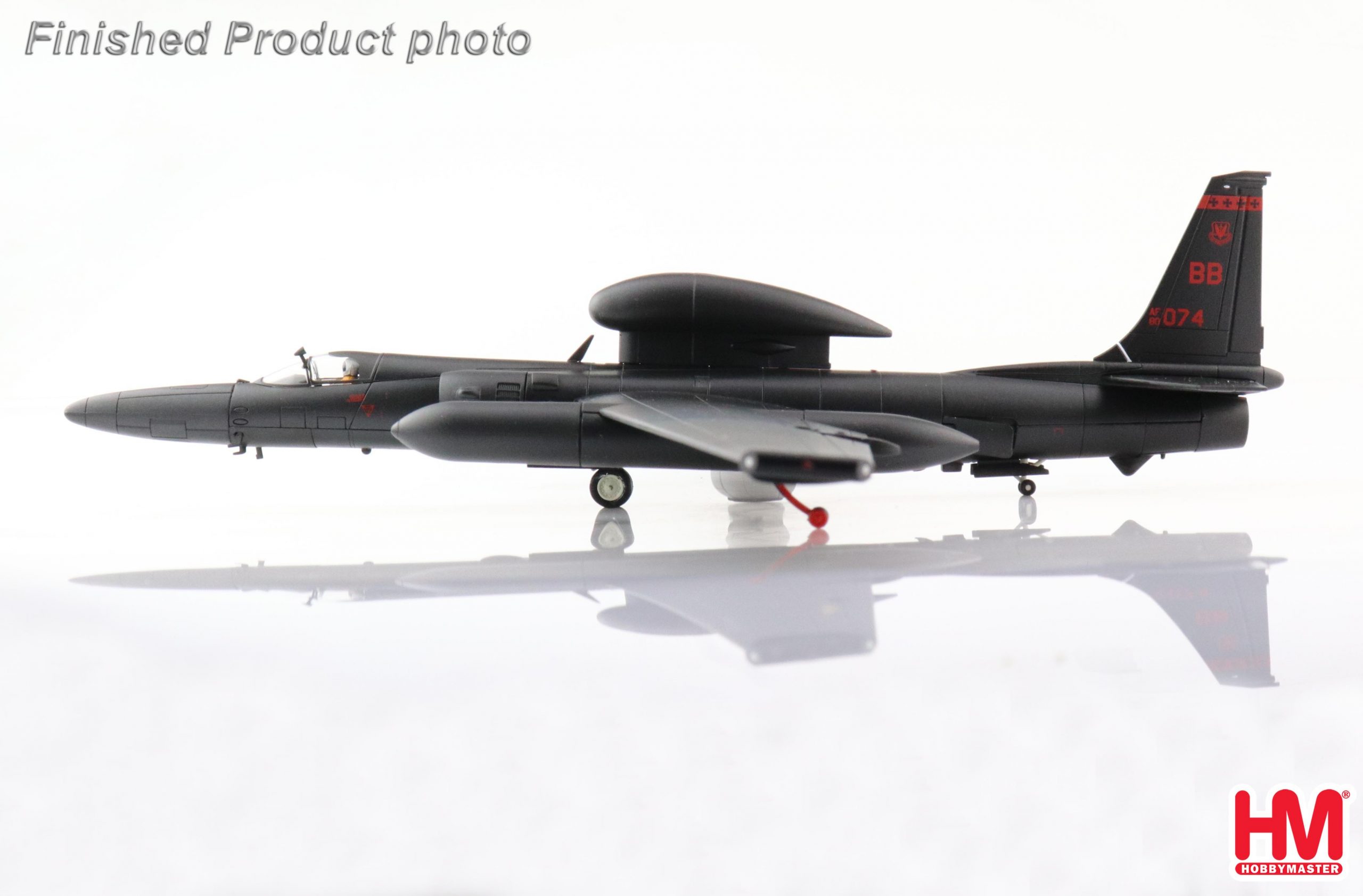 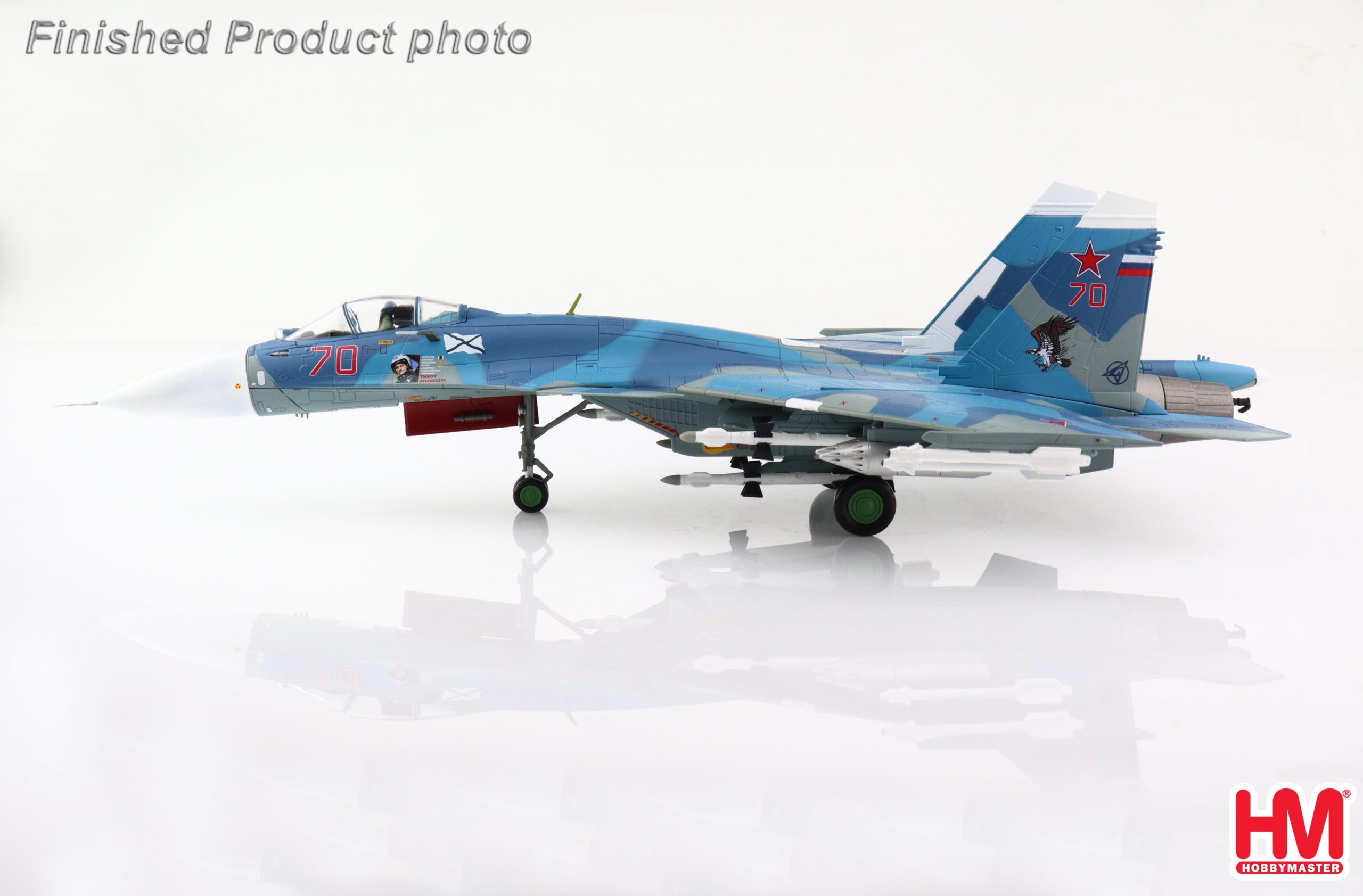 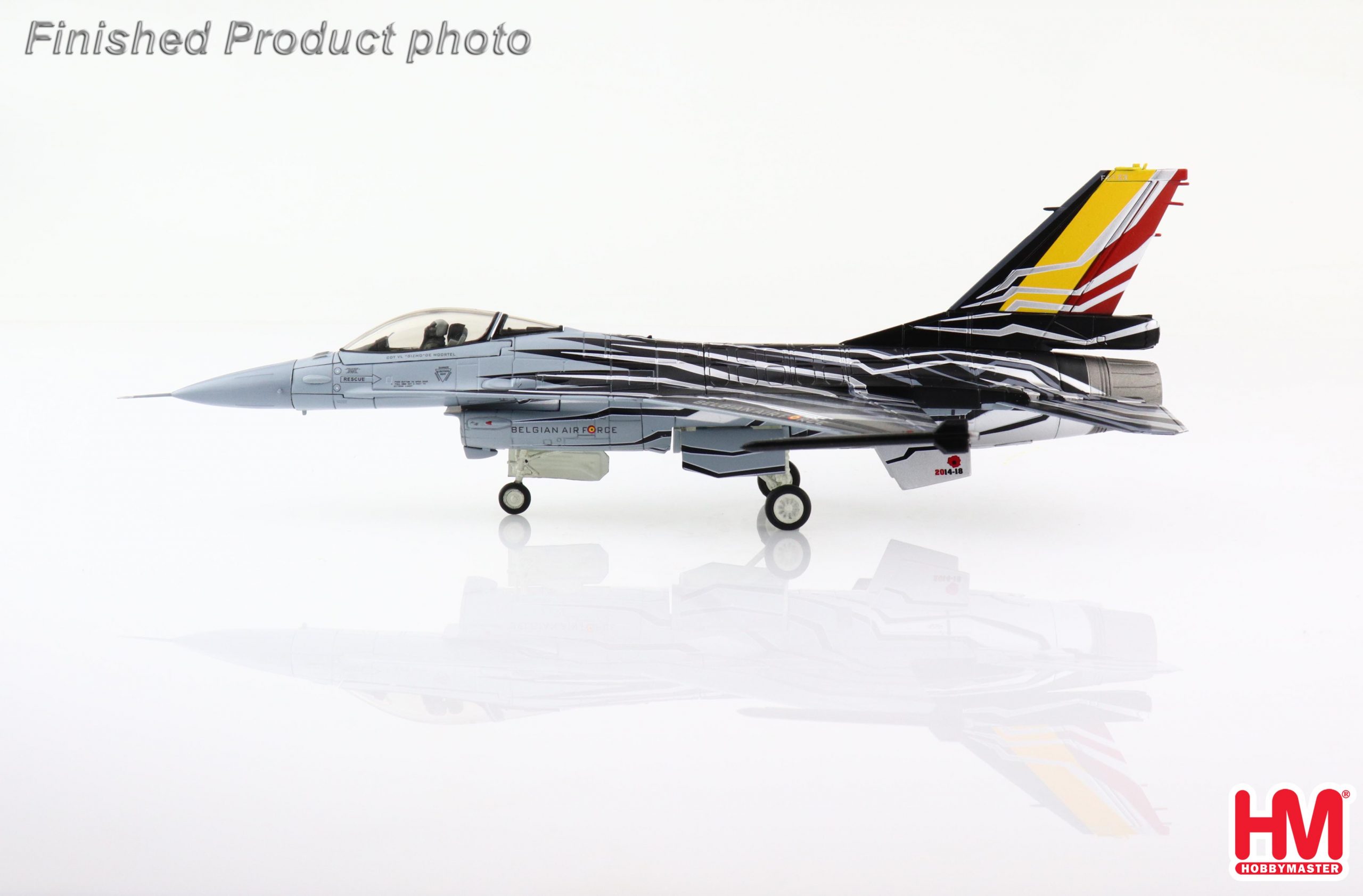 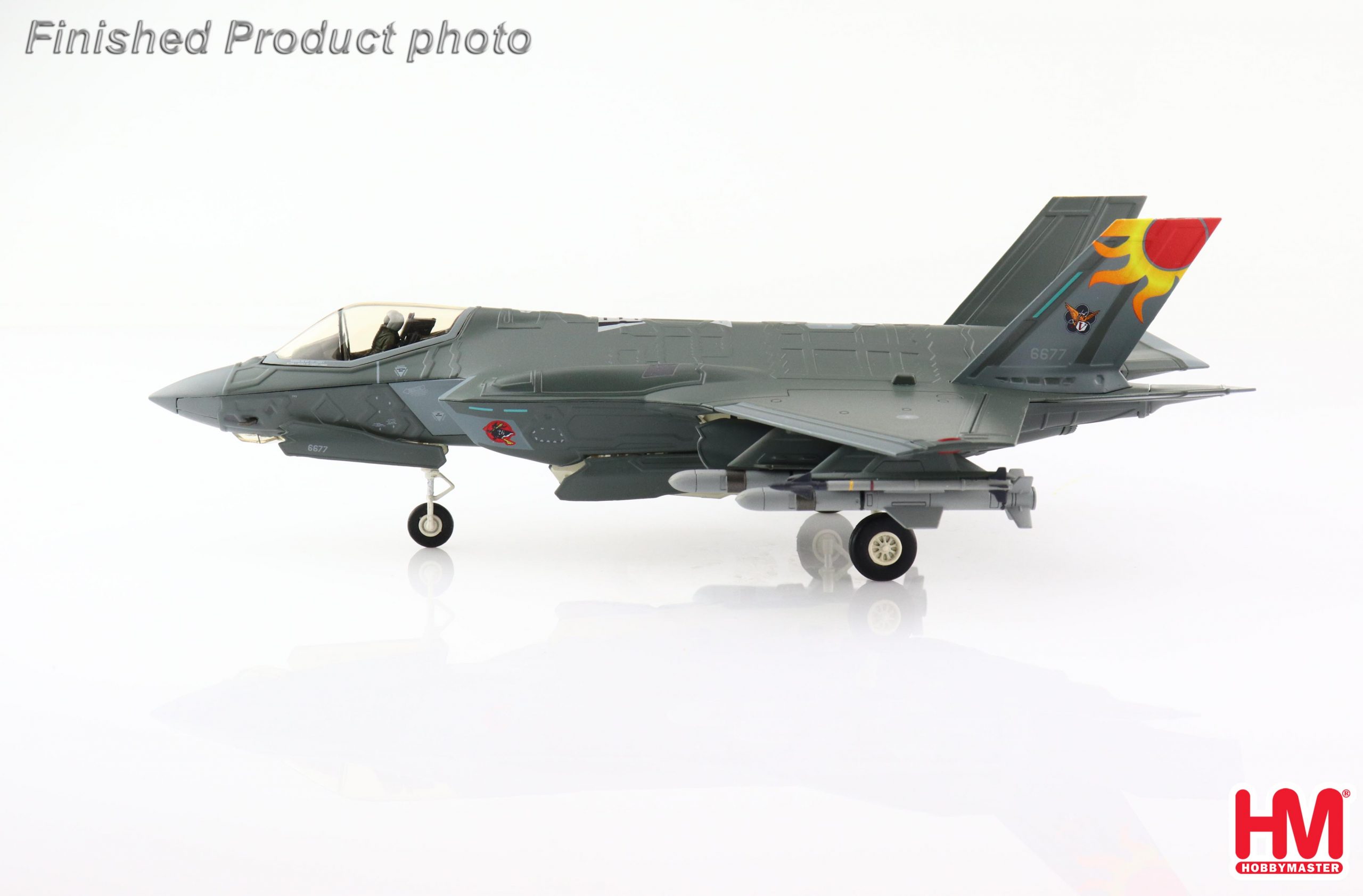 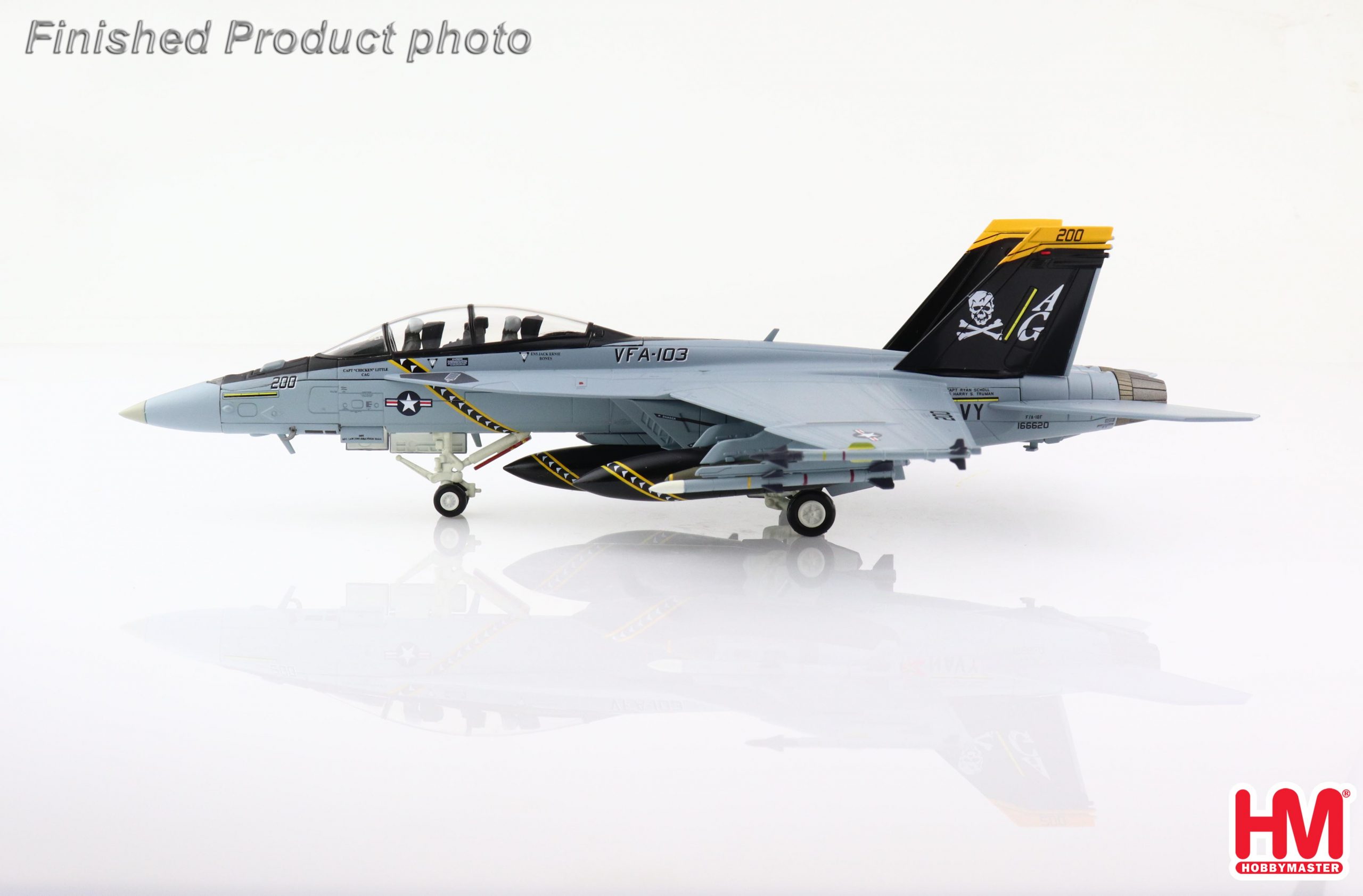 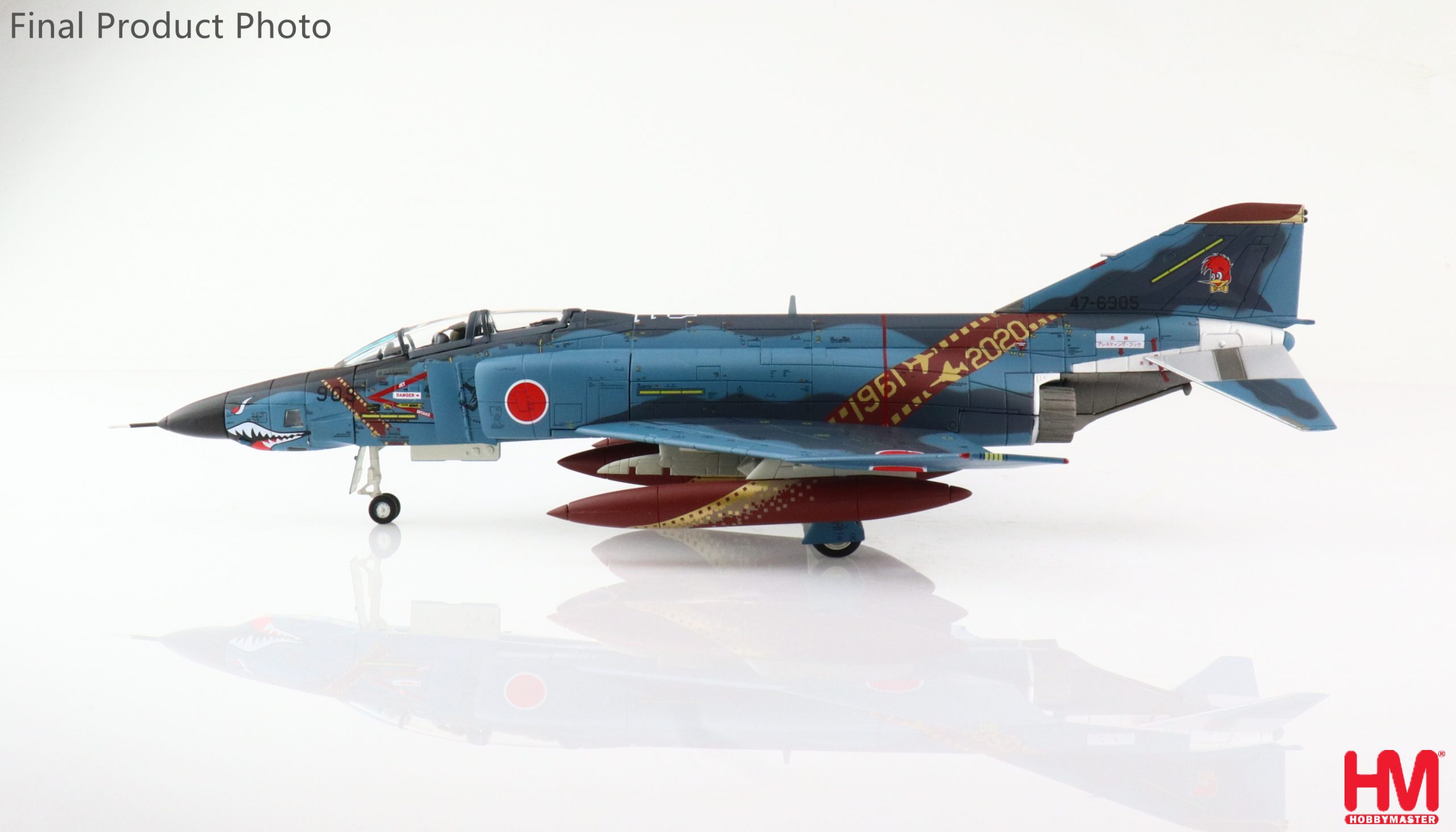 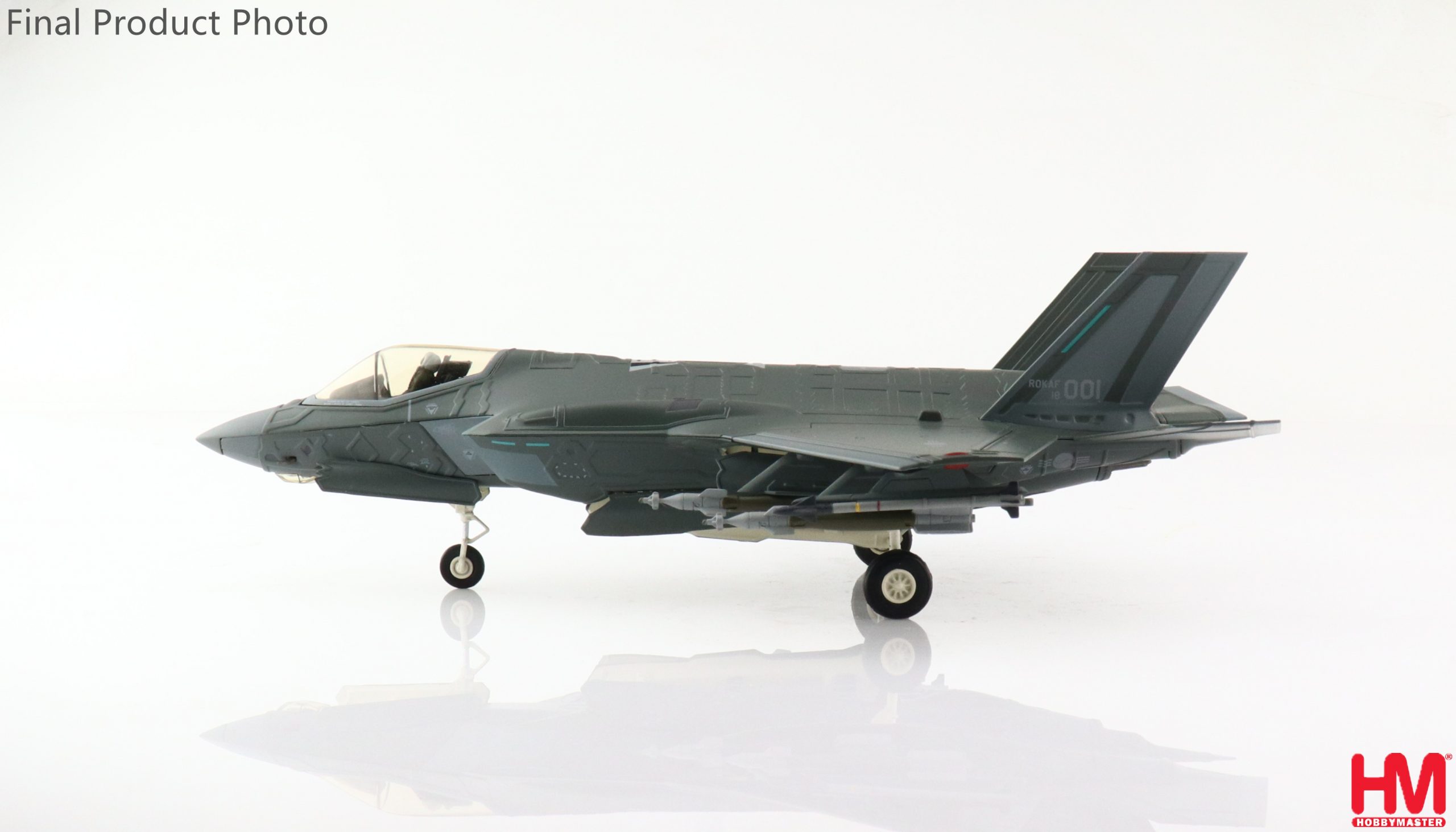 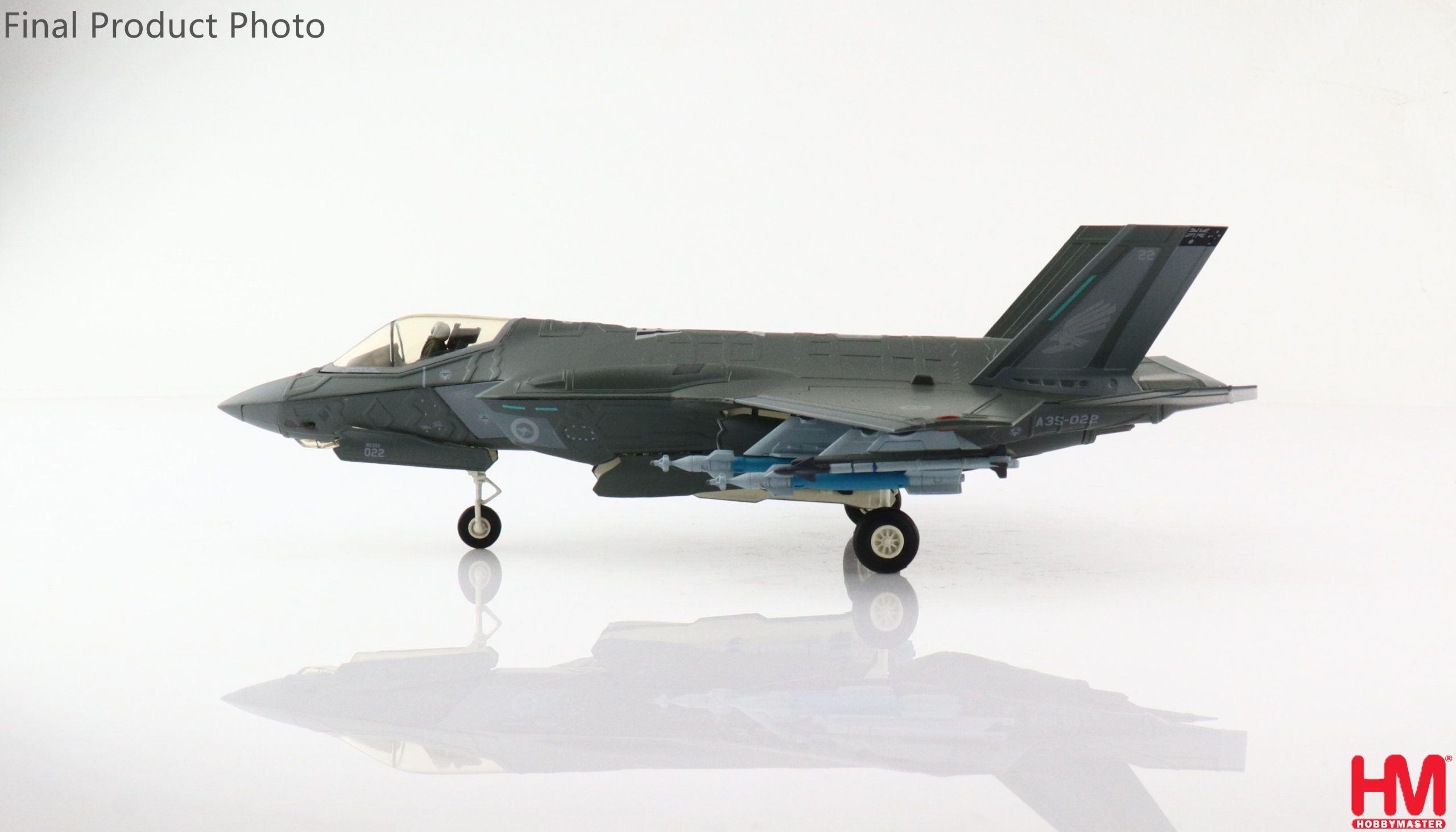 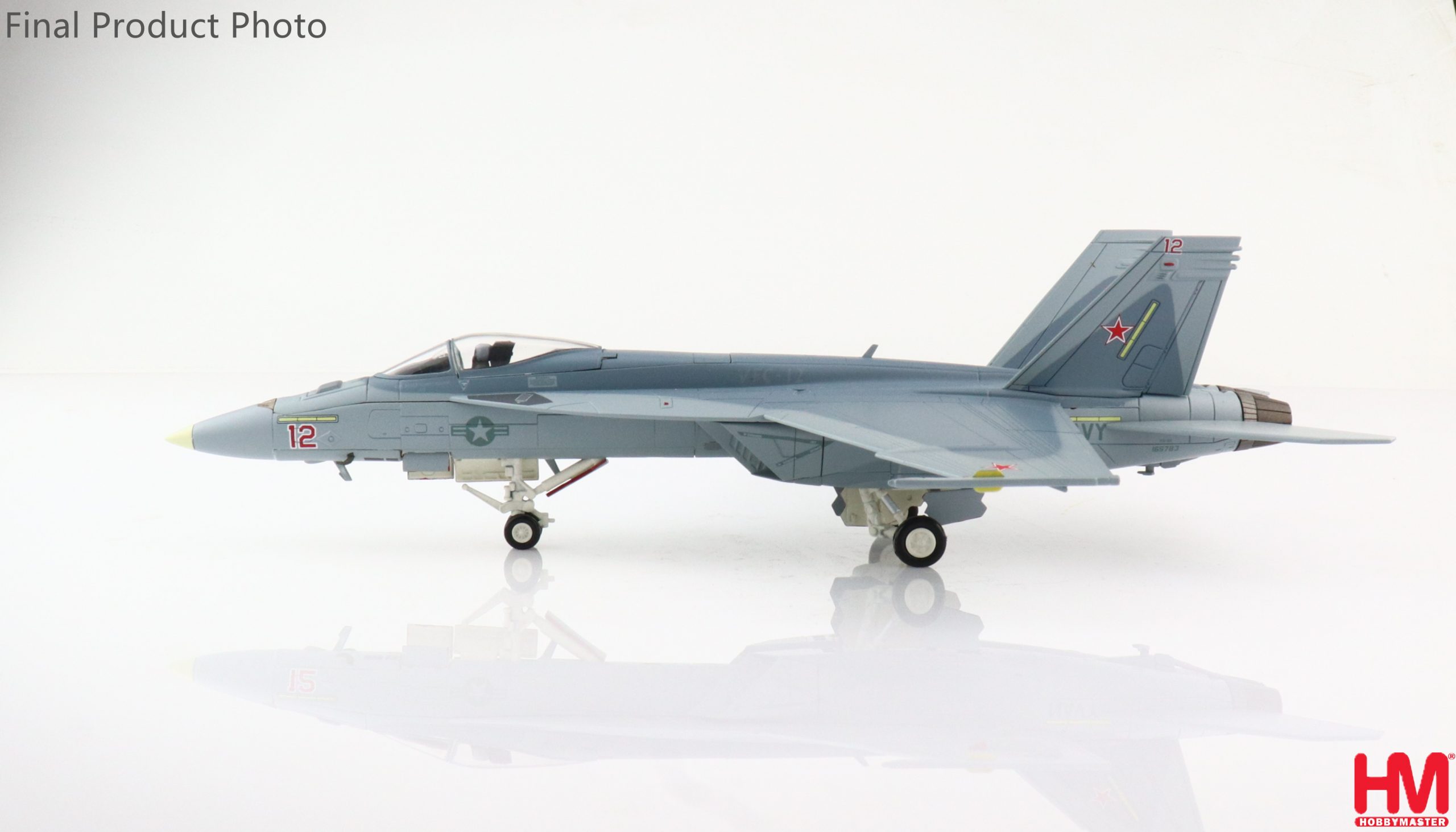 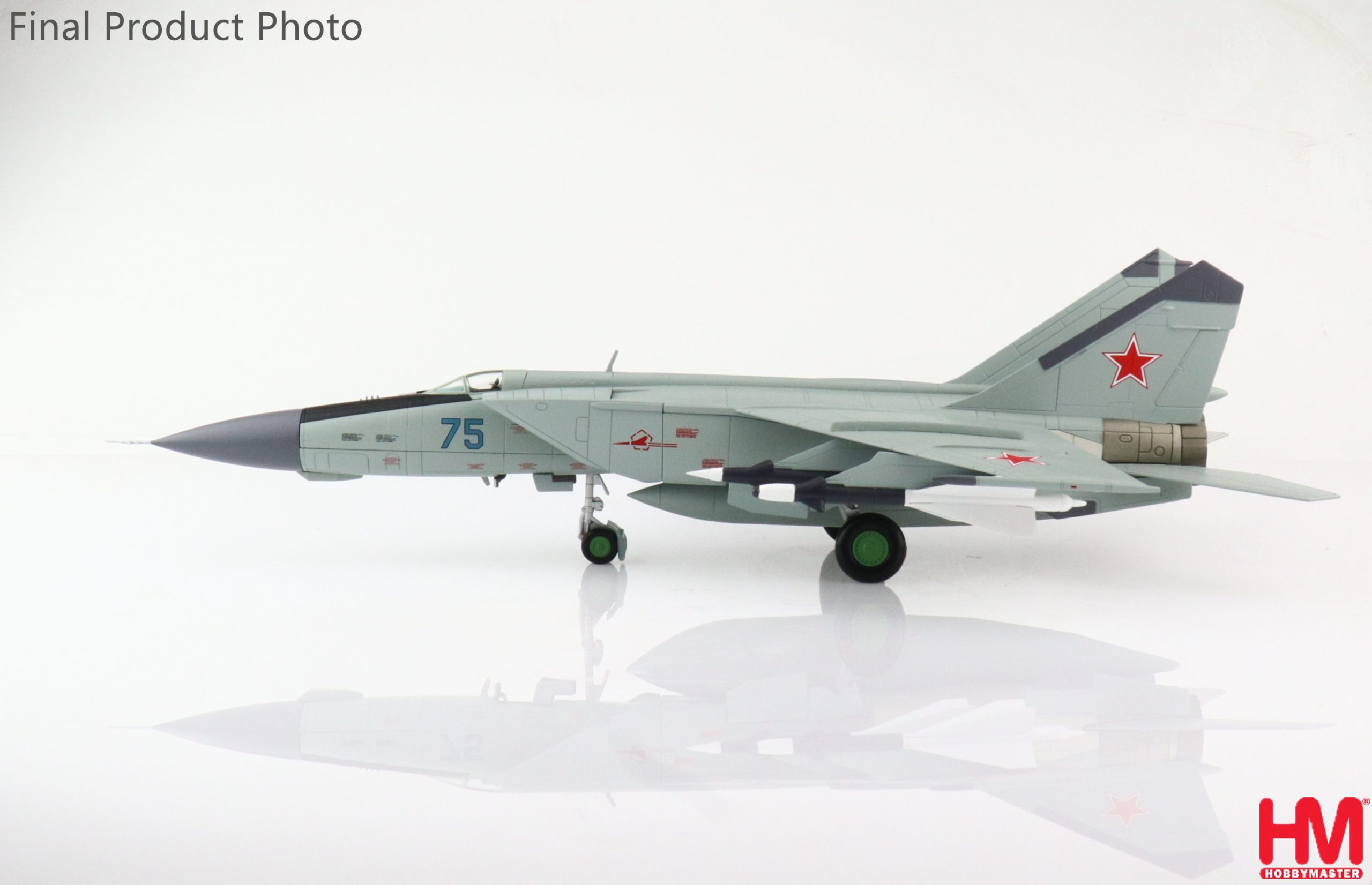 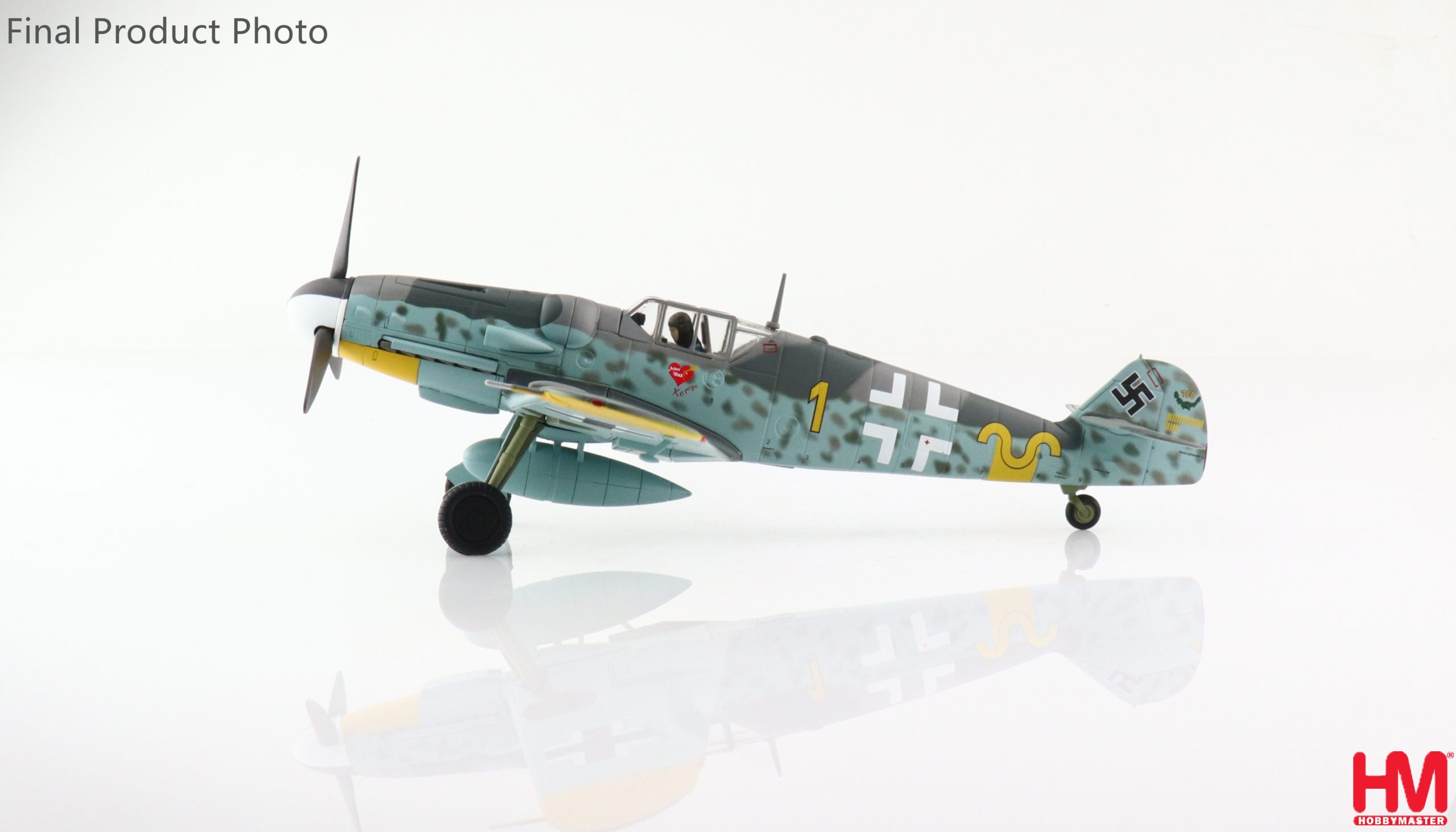 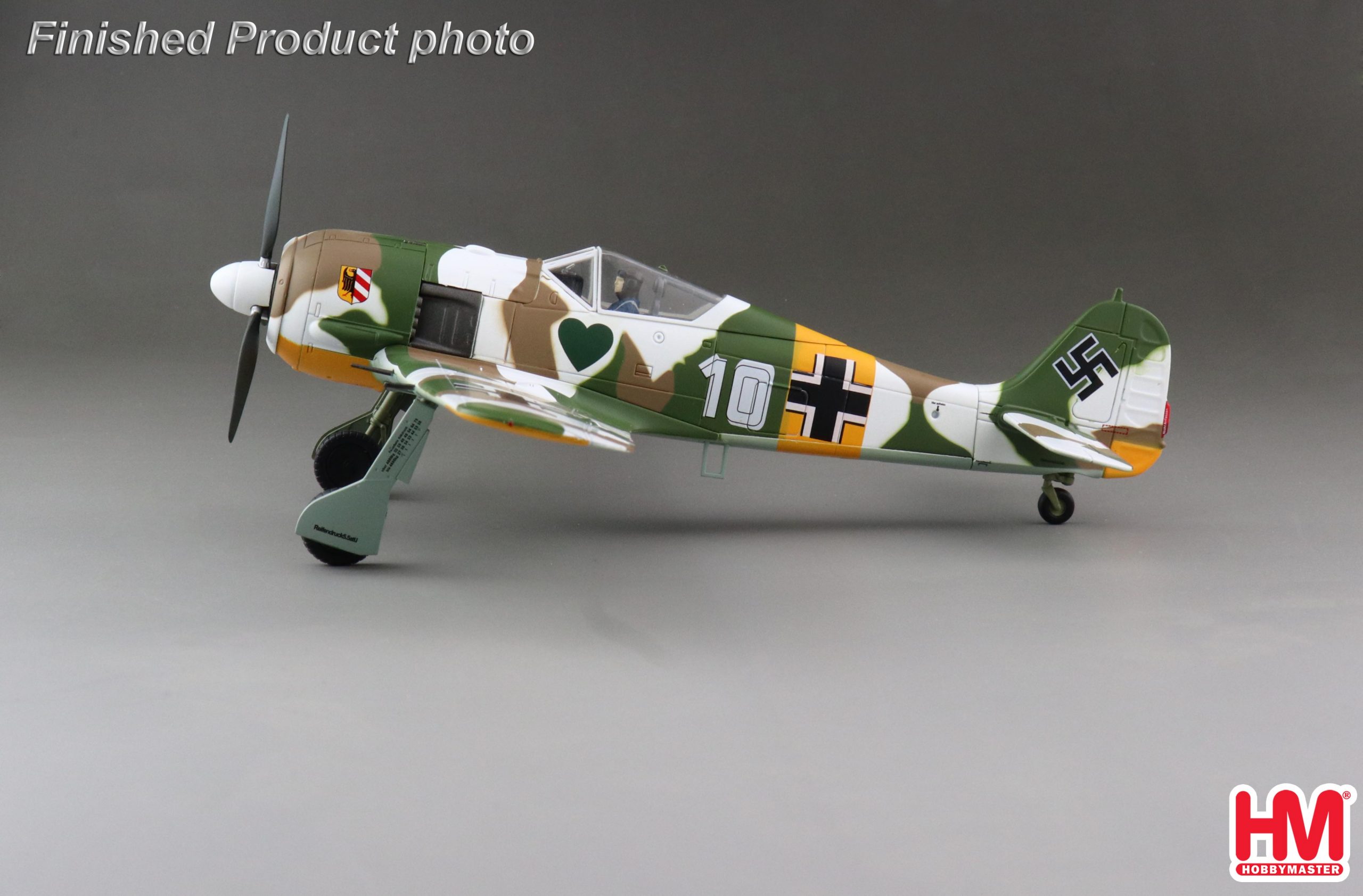 Hobbymaster models due at end of February. 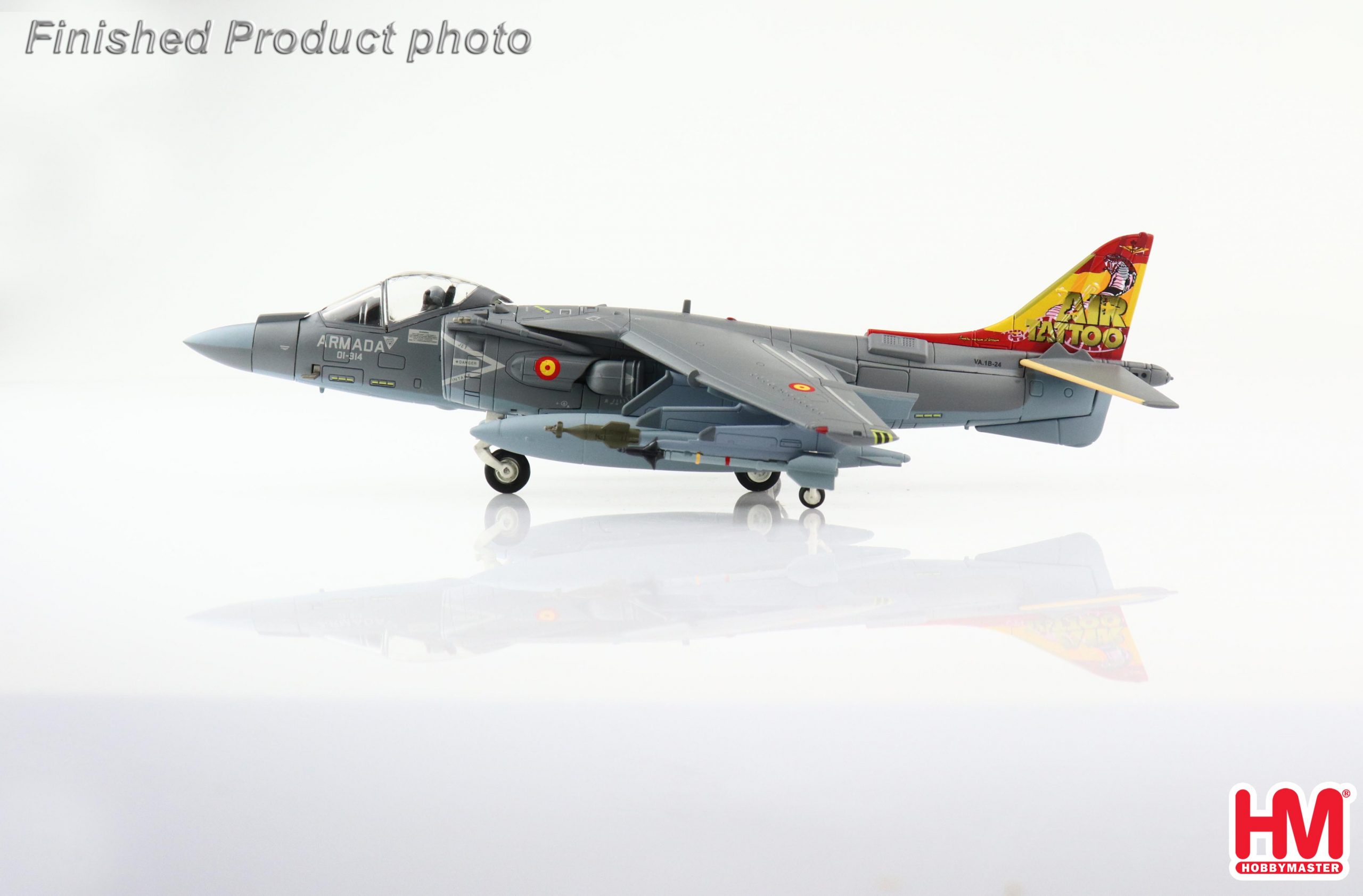 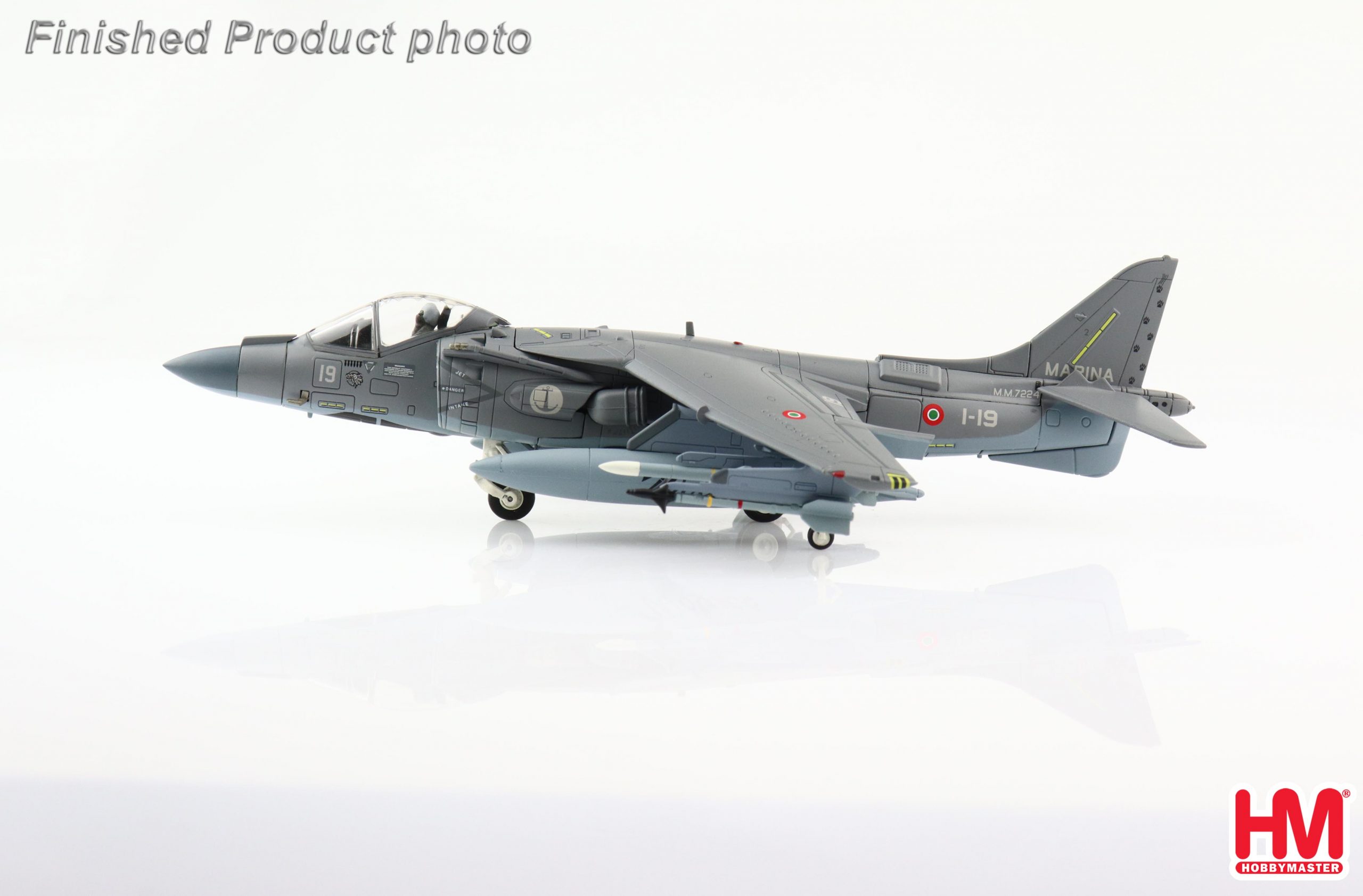 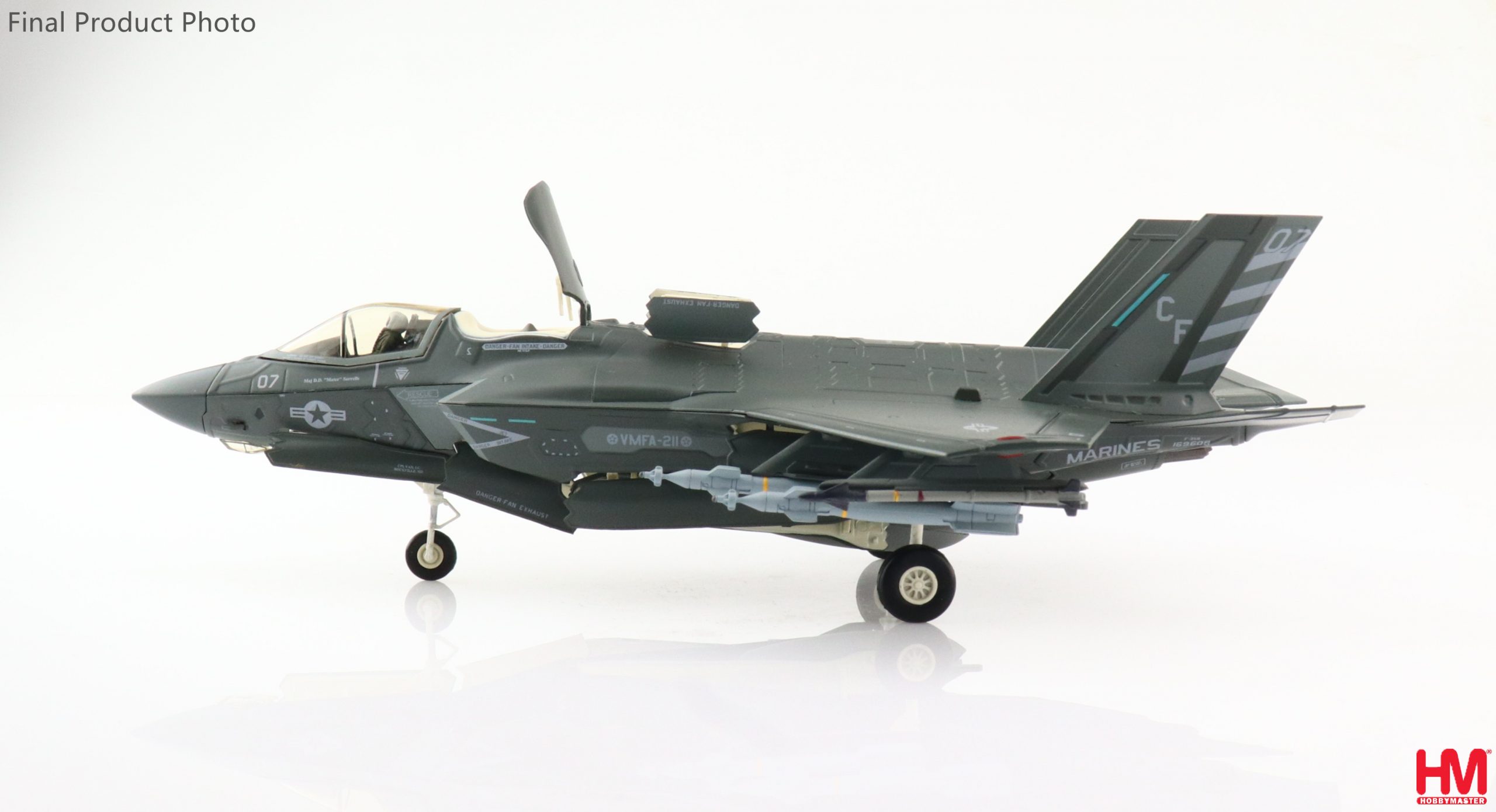 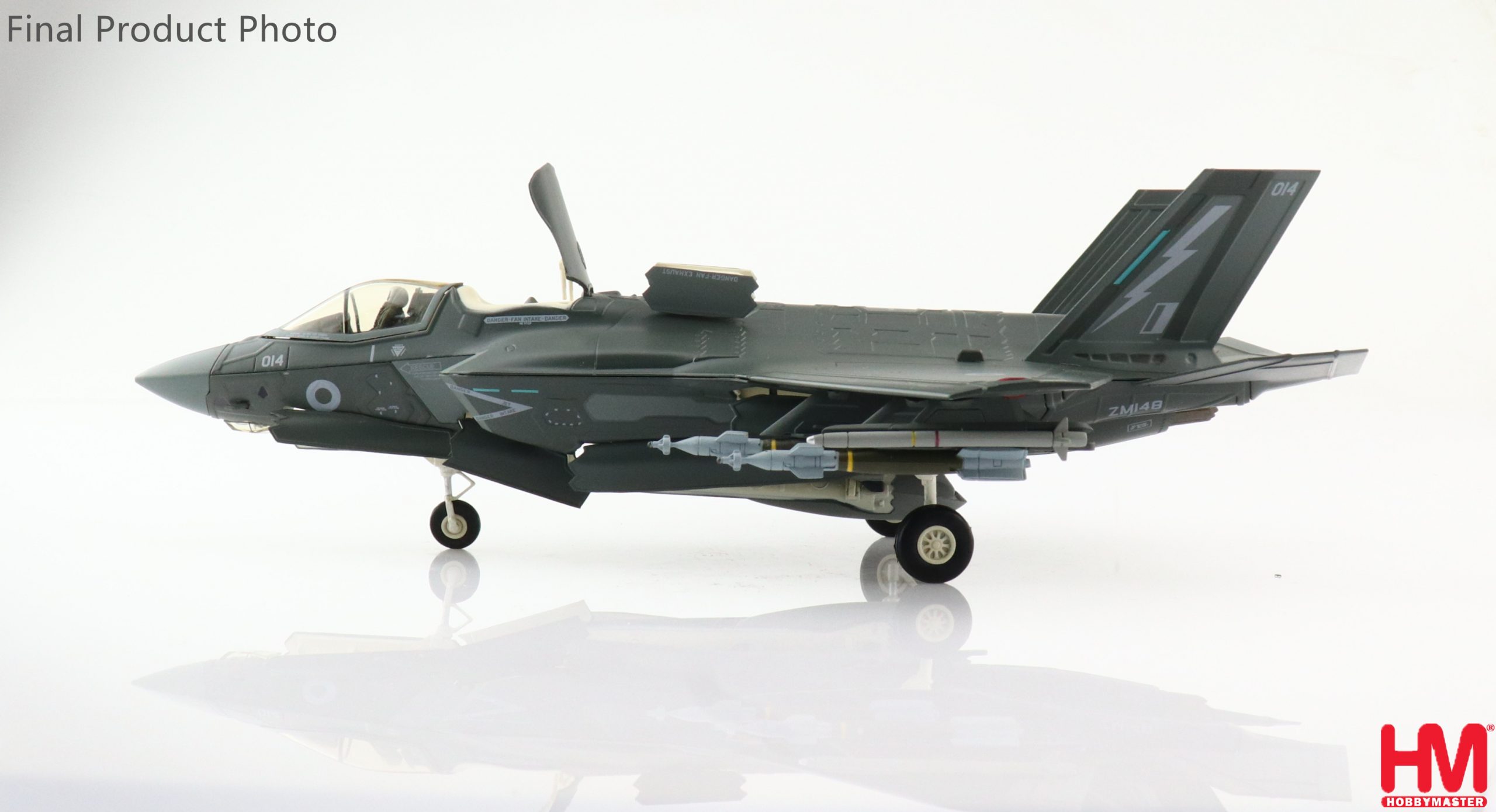 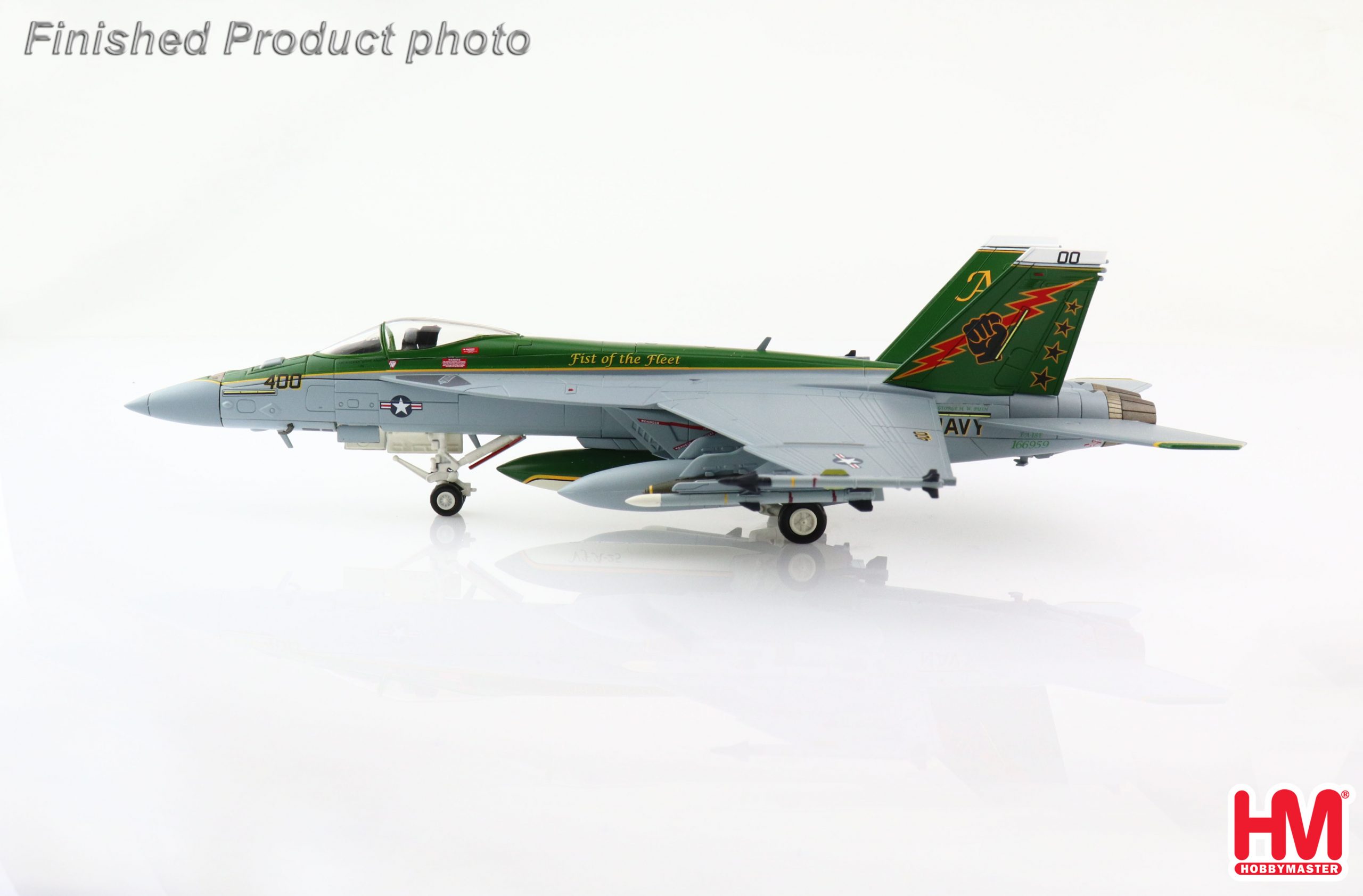 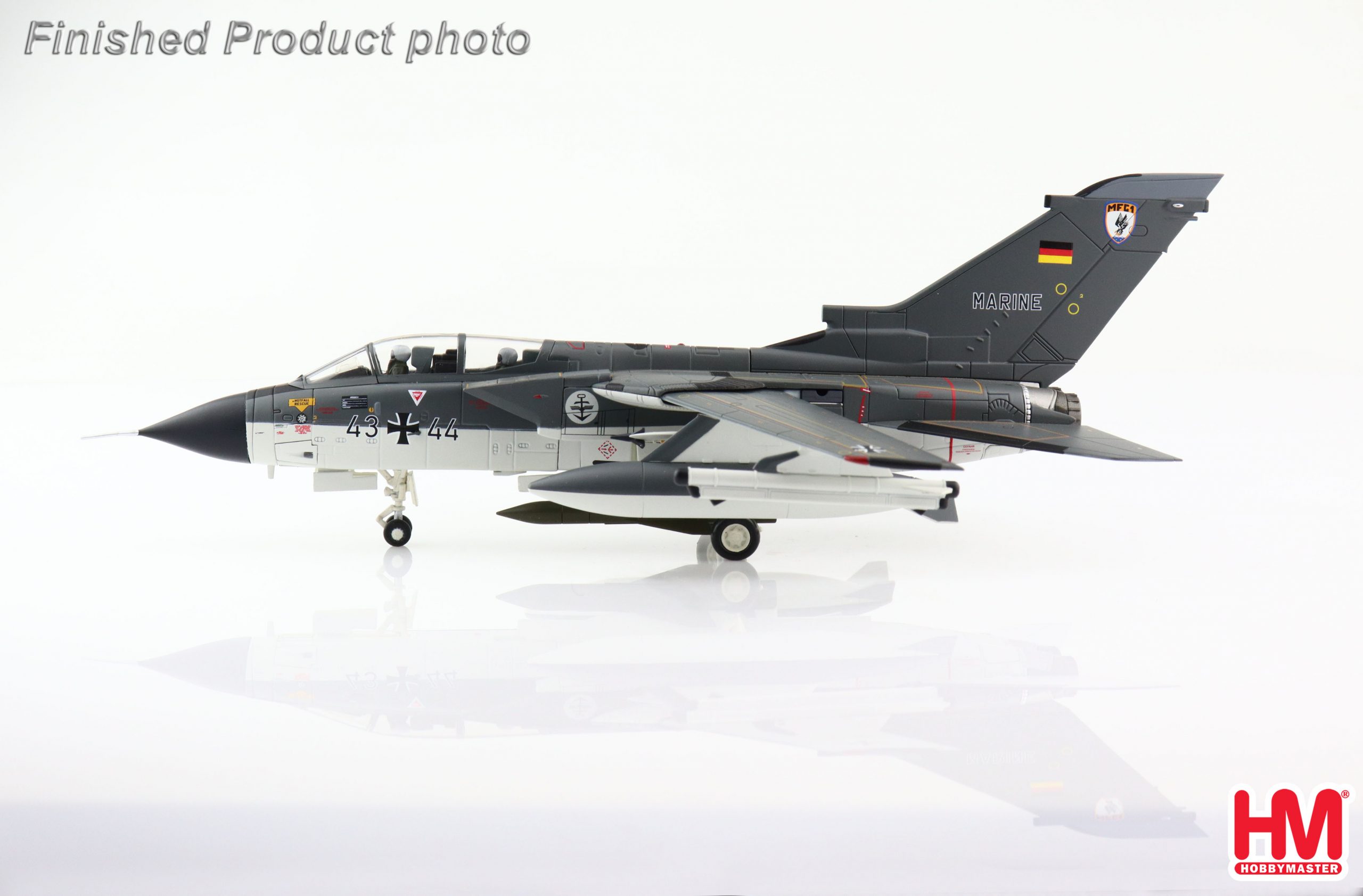 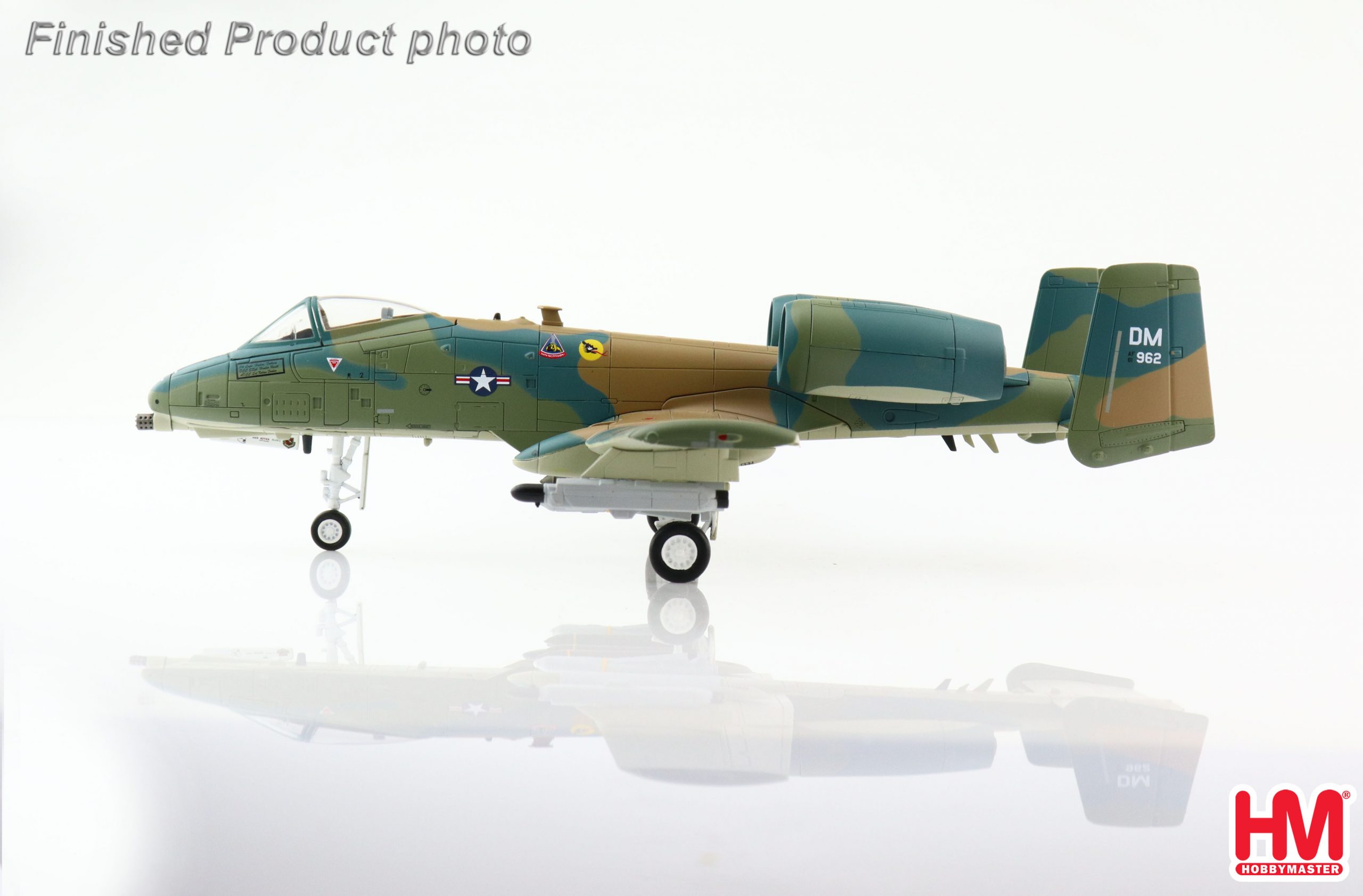 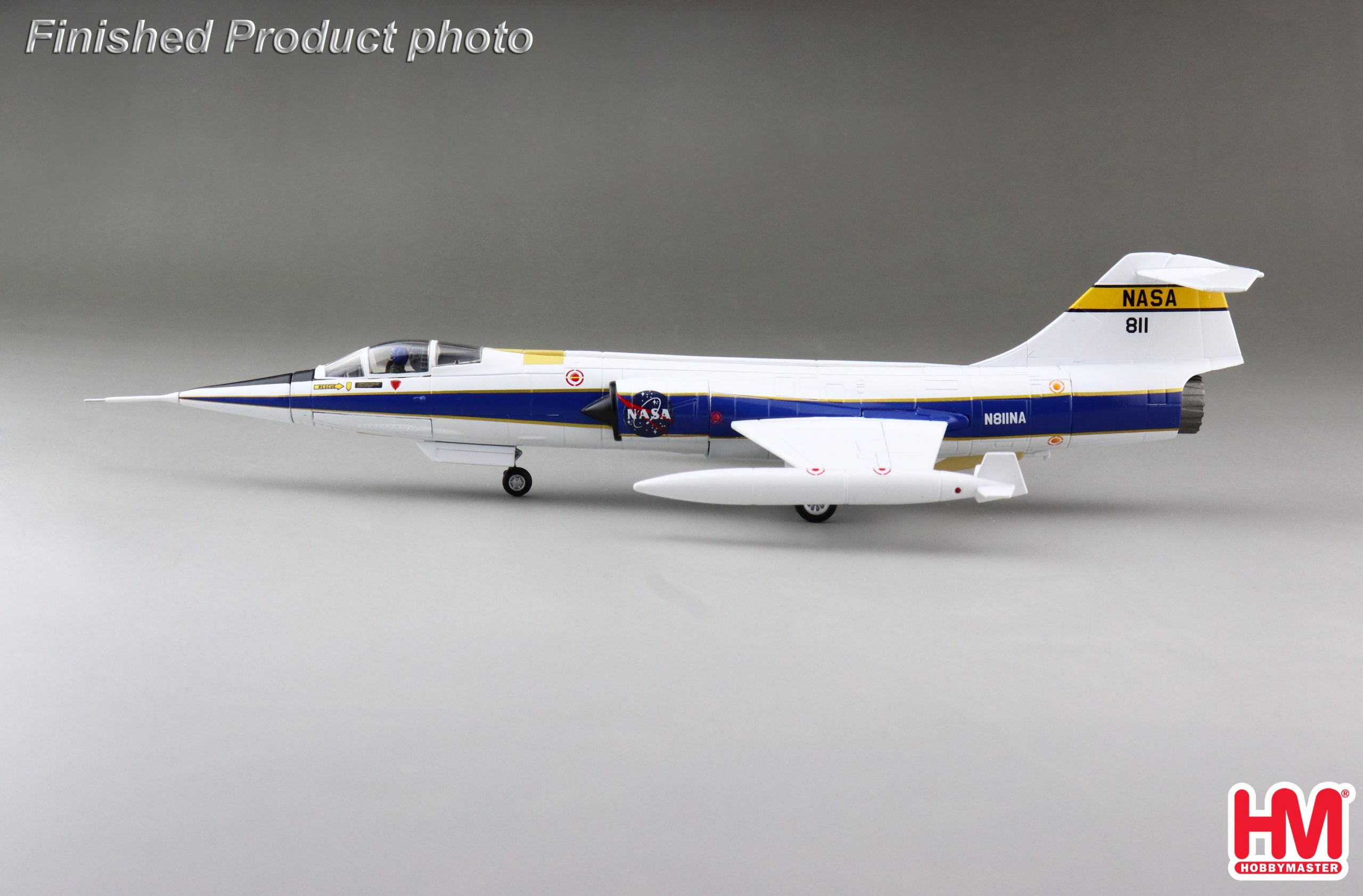 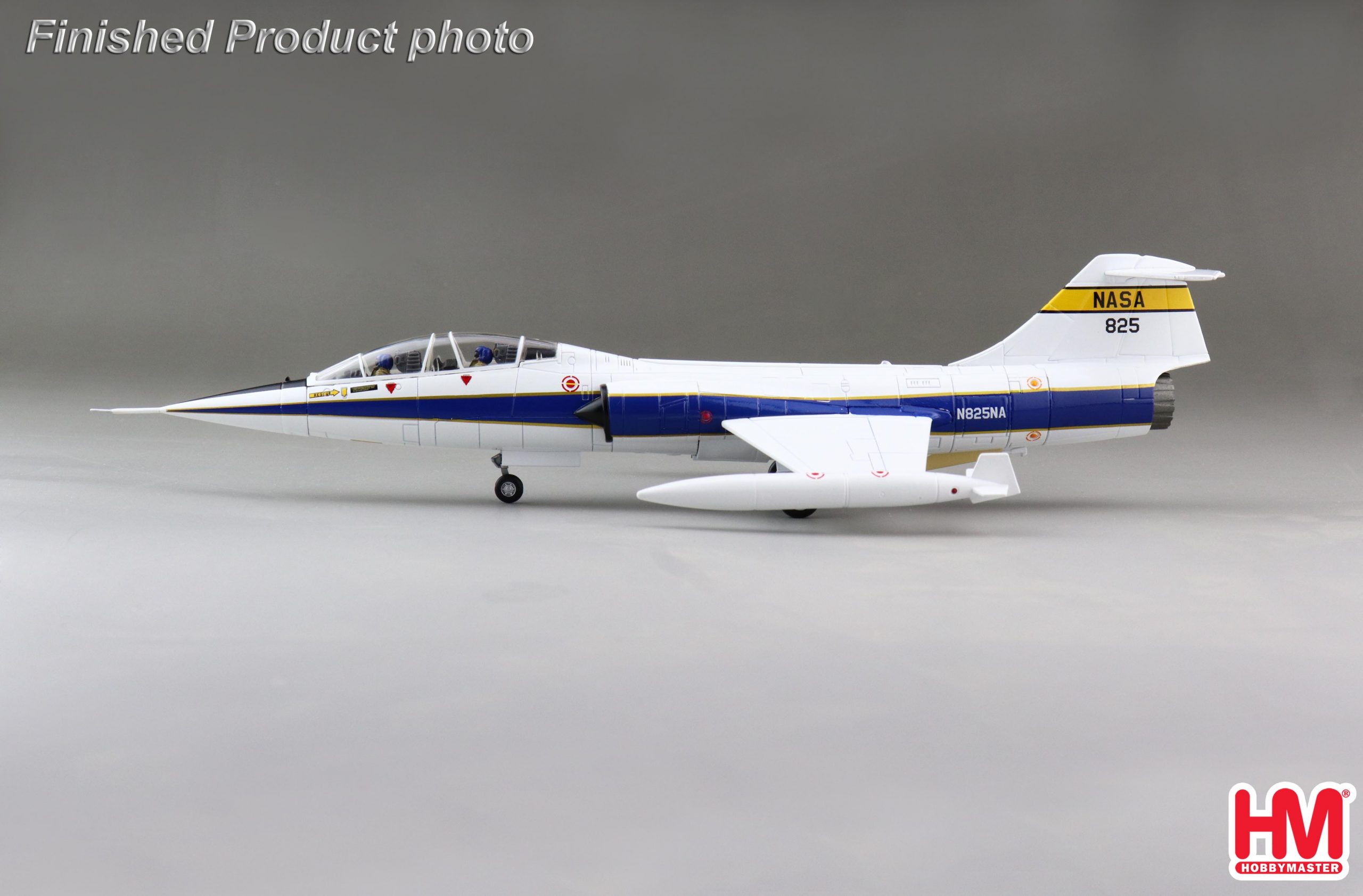 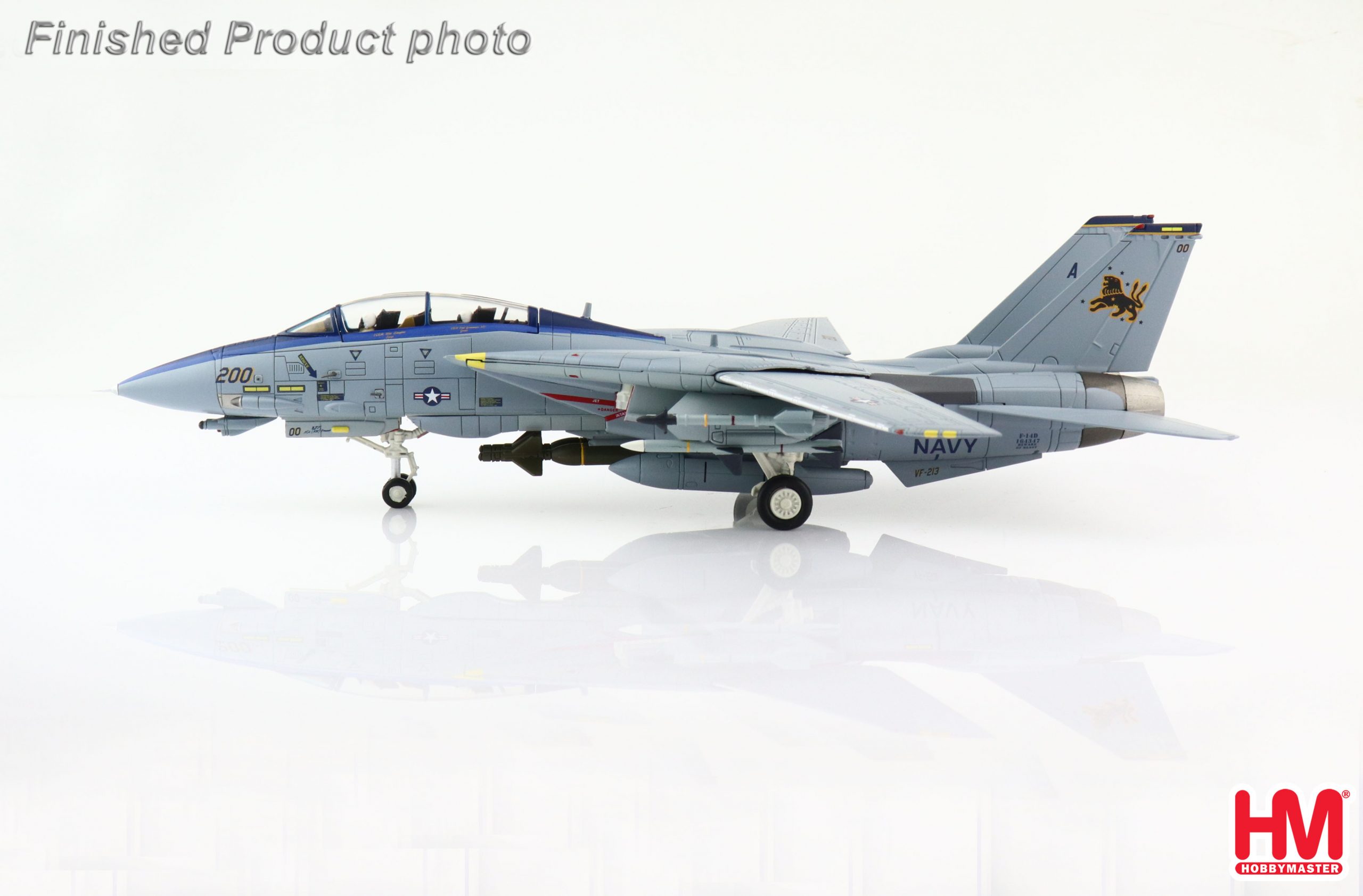 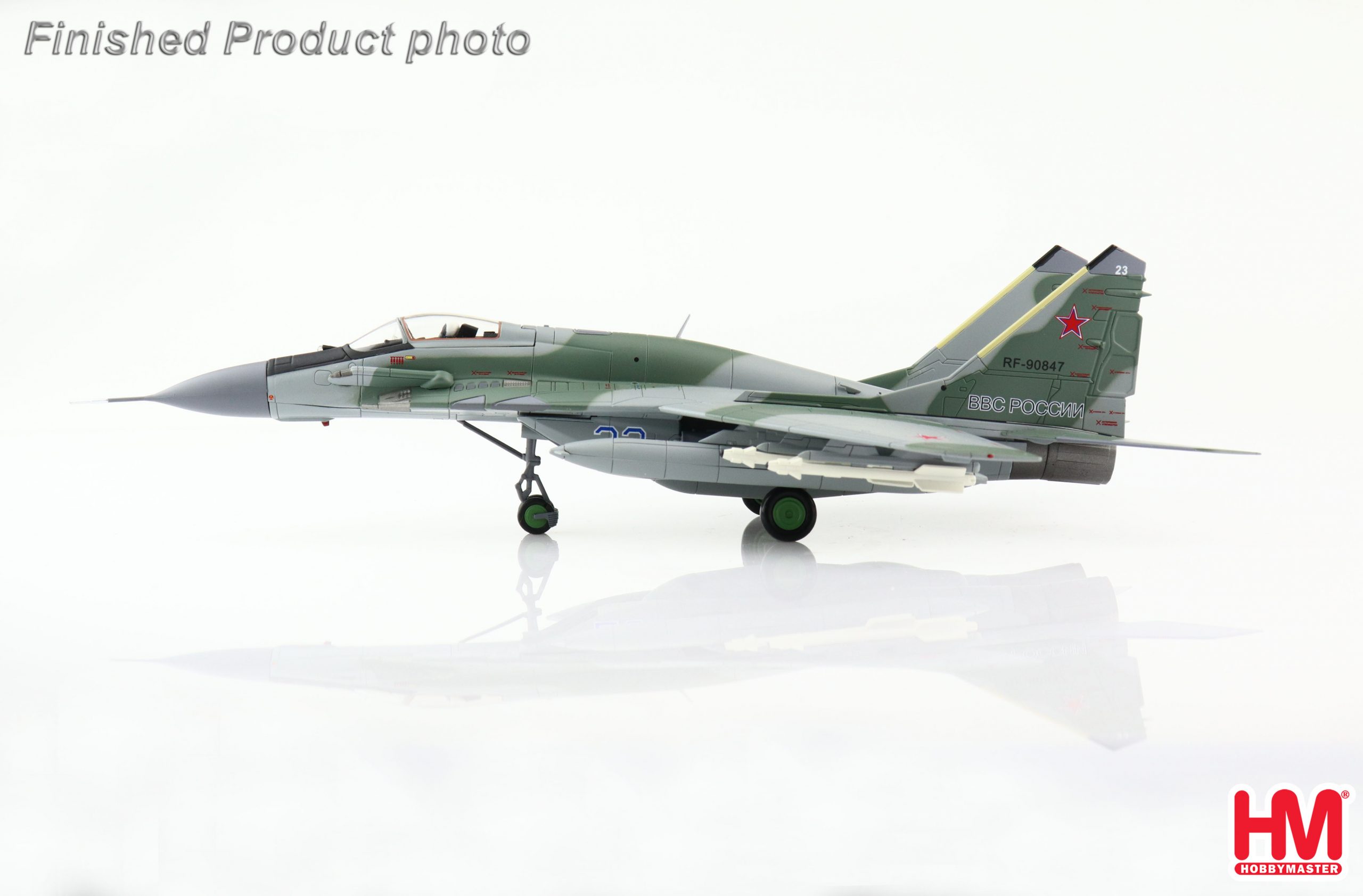