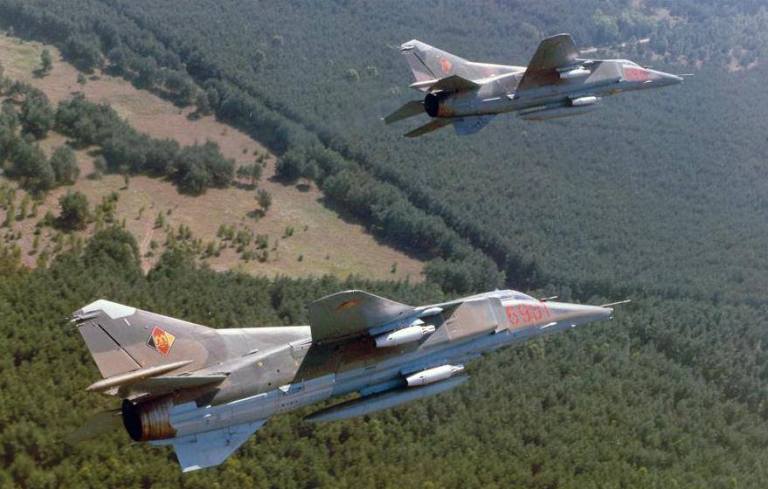 At the end of November 1953, a reorganisation of air units saw air units transferred from the Ministry of the Interior directly to the Deputy Minister and Chief of the People’s Police. The air regiments were reorganized into the Aero Club 1 (Cottbus), 2 (Drewitz) and 3 (Bautzen), which in turn were divided into two sections. Starting in 1954, additional Z-126 and M-1D from Czechoslovakian production were made available.

On 1st March 1956 the air force was officially established as part of the National People’s Army, following the GDR’s entry into the Warsaw Pact alliance. Initially the air force (LSK), with its headquarters at Cottbus, was separate from the Luftverteidigung (Air Defence, headquartered at Strausberg (Eggersdorf). It was intended to establish three fighter divisions, an attack aircraft division and an anti-aircraft division. However, eventually only the 1st and 3rd Aviation Divisions and the 1st Flak-Division were created. On 1st June 1957 there was a merger of the two administrations in Strausberg (Eggersdorf), and the new headquarters was renamed the Kommando LSK/LV. 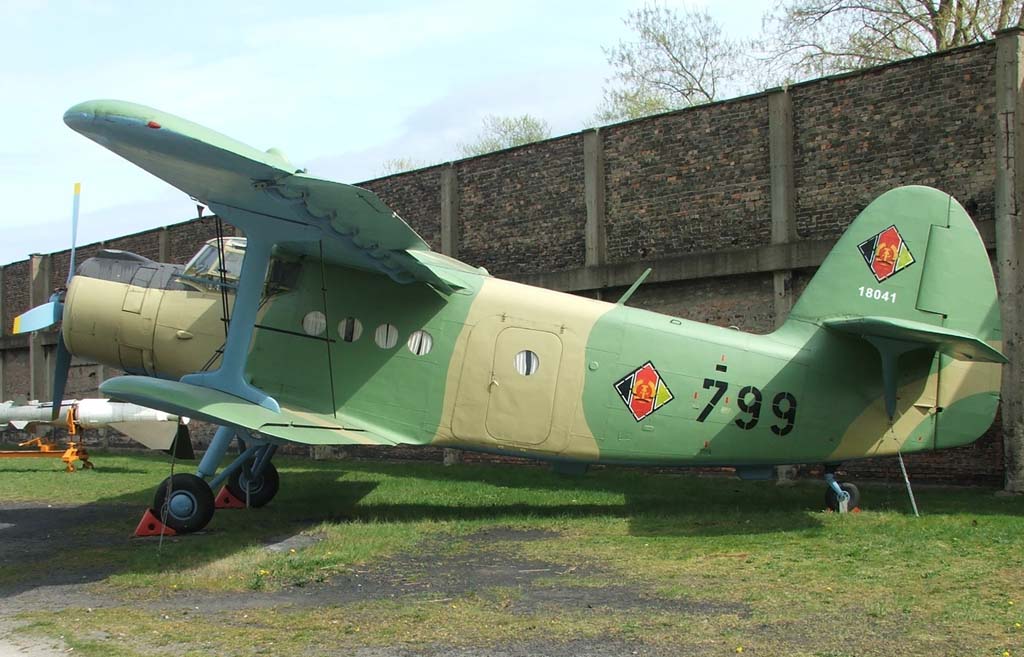 An-2 Colt with NVA markings

A diamond-shaped symbol identified LSK aircraft – divided into vertical black, red, and gold stripes corresponding to the horizontal fesses or bars on the GDR state flag. The centre of the diamond portrayed the GDR coat of arms: a hammer and compass surrounded by a wreath of yellow grain. The symbol differentiated the Luftstreitkräfte from the West German Luftwaffe, which displayed a stylised Iron Cross similar to the emblem on German aircraft during World War I.

The uniforms of the two German air forces were also different: following an older German tradition, LSK/LV uniforms were the same stone gray worn by army personnel, modified by distinctive blue insignia (similar in style, but not colour, to World War II Luftwaffe ranks) and piping. West German uniforms, on the other hand, were blue with yellow insignia and more closely modelled on those worn by Luftwaffe personnel during World War II. 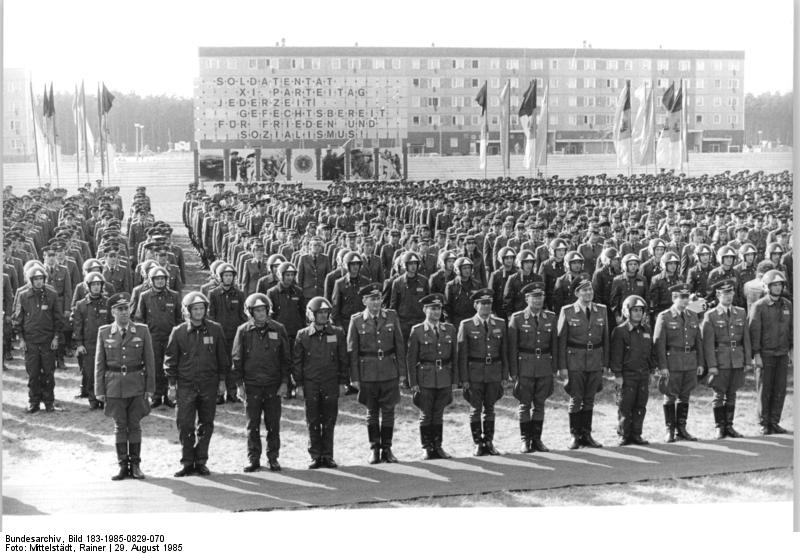 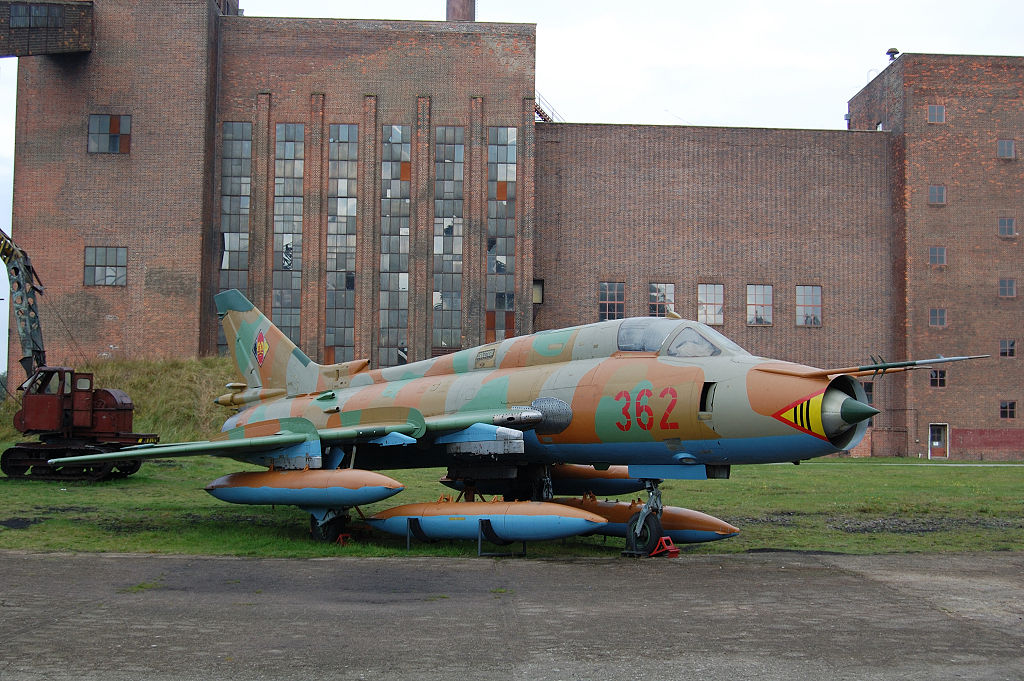 The East German Air Force was unique among Warsaw Pact countries in that it was often equipped with the most advanced Soviet fighters, instead of downgraded export models. As an extension of the Soviet 16th Air Army deployed in East Germany, the Luftstreitkräfte was expected to play a front-line role in any war with NATO. As a result, it was under closer Soviet control than the air forces of other Warsaw Pact states. 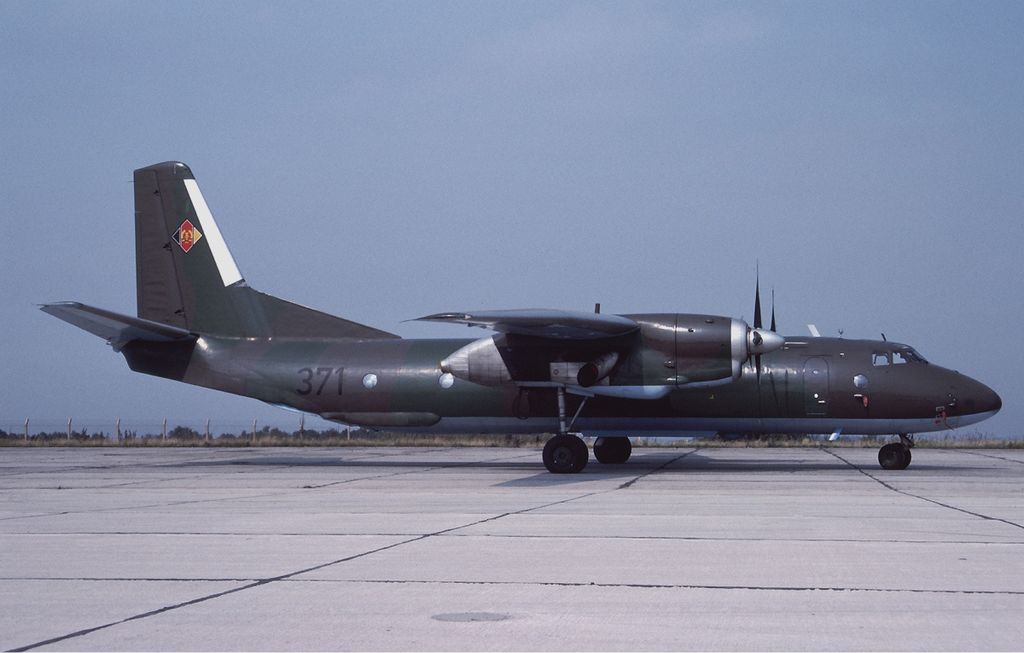 DDR Air Force Antonov An-26T at Dresden in August 1990, one week before the Air Force was grounded.

After German reunification in 1990, the Luftwaffe assumed control over Luftstreitkräfte equipment and enlisted some of its personnel. Many of the GDR’s military aircraft were obsolete or incompatible with NATO technical standards, and were sold to other countries. However, the Luftwaffe did retain the MiG-29 in both air defense and aggressor roles because of its excellent capabilities. 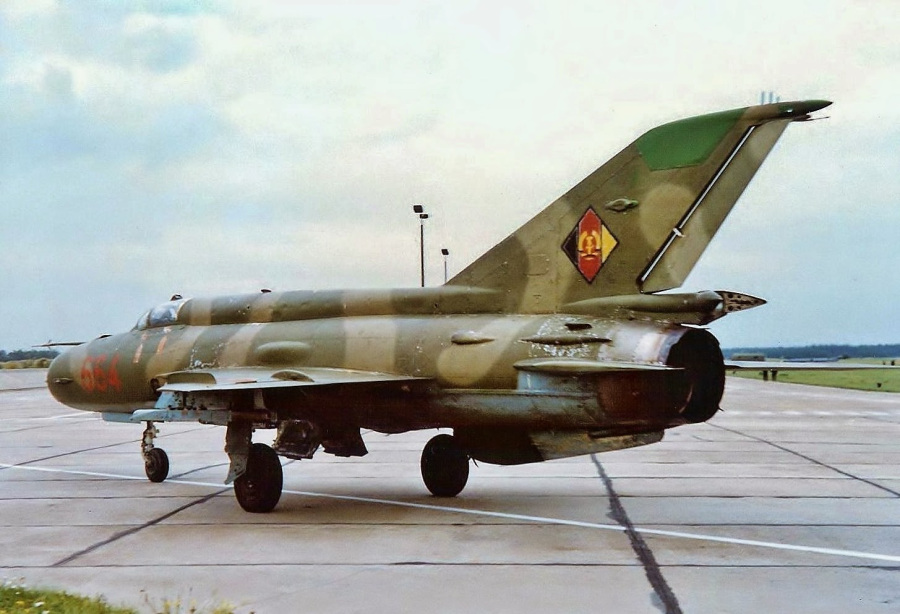 Already SOLD OUT at Corgi this is in very limited supply so be quick if you want any of these. Please click on the image/ link below to buy your model today. 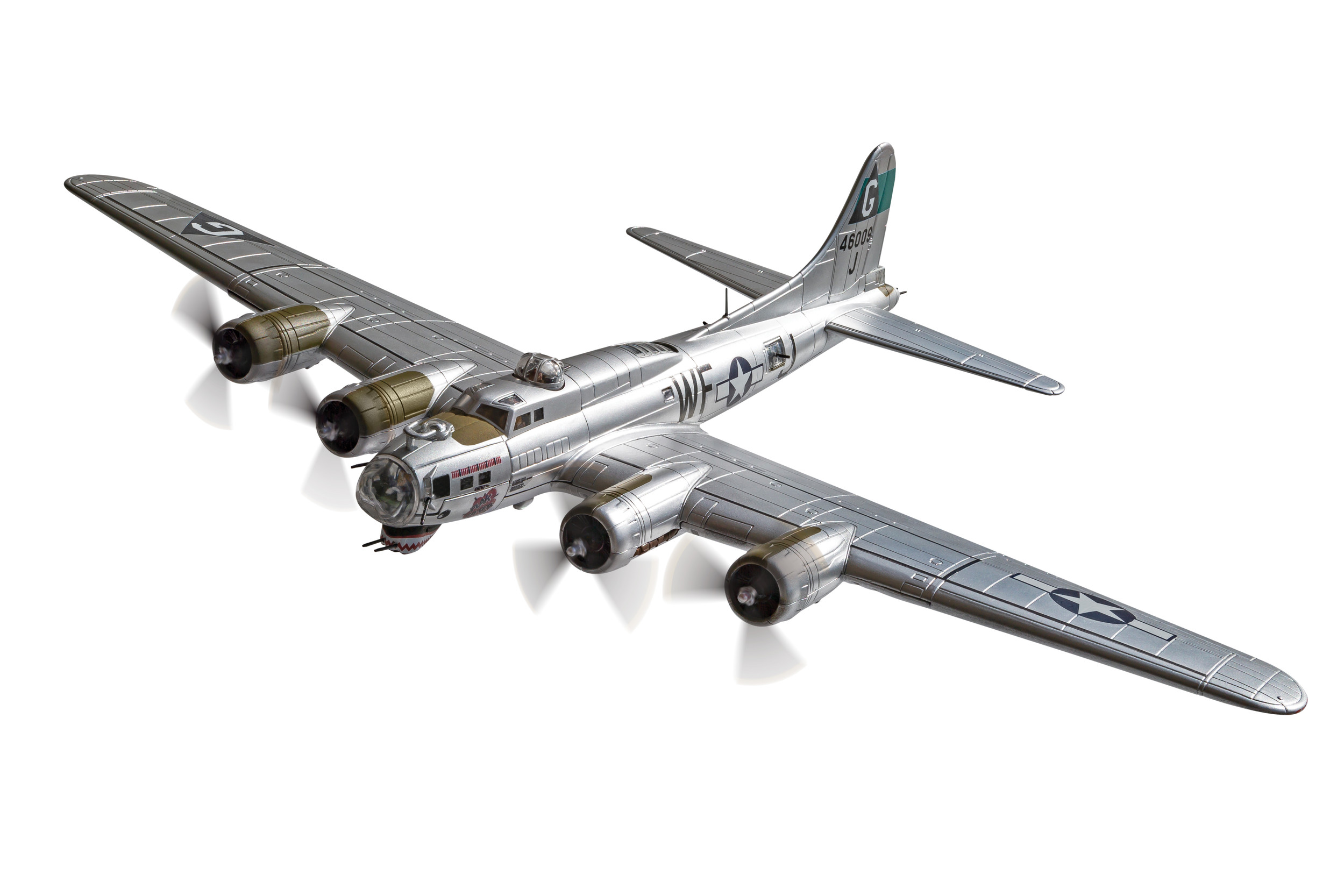 New Hobbymaster models have just been announced and are available to pre-order at Flying Tigers today. If you want any of these models it is always safer to pre-order as quantities are limited. 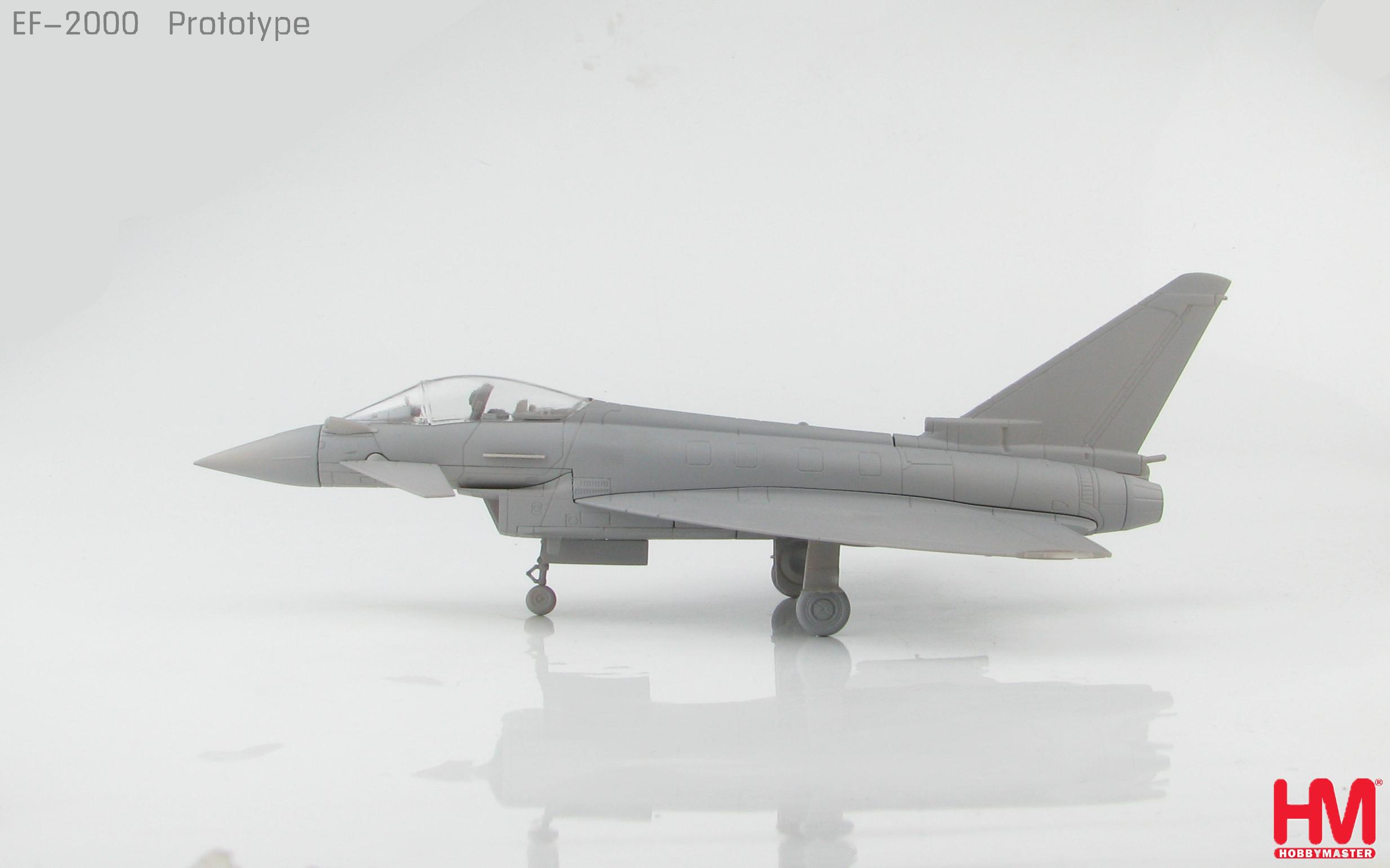